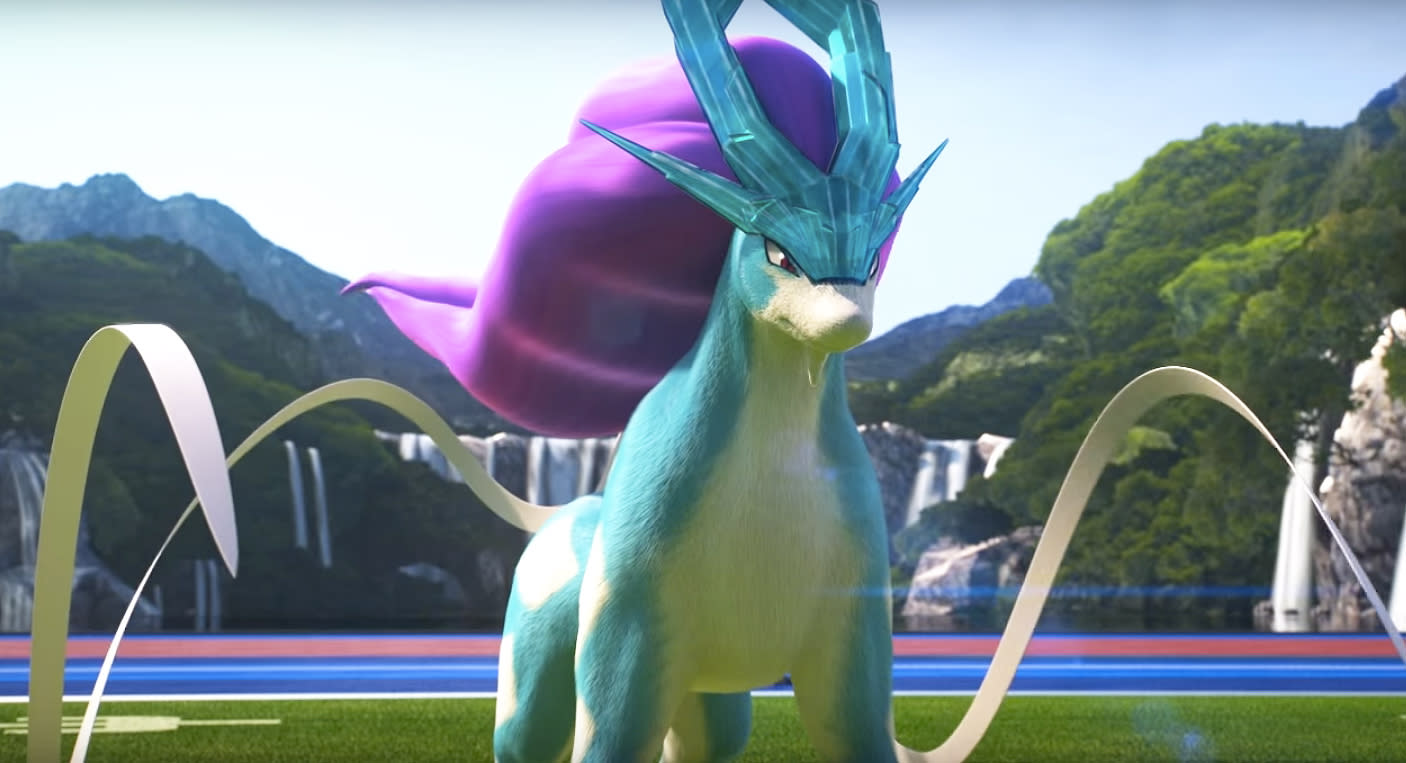 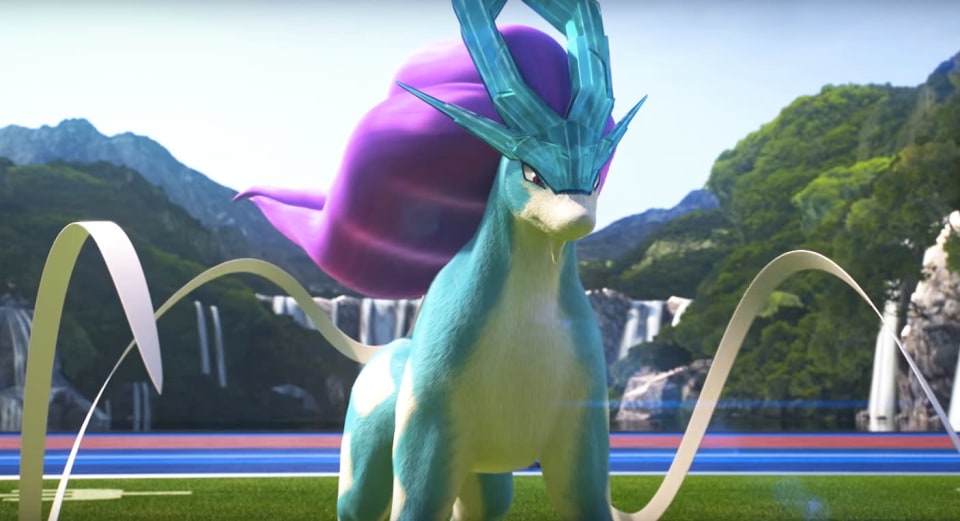 Pokkén Tournament is the latest evolution of the Pokémon video game franchise, featuring your favorite pocket monsters battling one-on-one in a 3D arena. It sounds like an ideal competitive fighting game, which is one reason it's joining the official Pokémon Championship Series this year. Pokkén Tournament isn't even out yet -- it drops for the Wii U on March 18th -- but players around the United States can try out for a spot in the Championship Series on February 27th at a handful GameStop locations. See the full list of participating stores below.

Winners from the Early Access Competition tournaments head to the regional finals at the Nintendo Store in New York on March 17th. Two victors then each receive a Wii U, a copy of Pokkén Tournament and a travel award to the 2016 Pokémon US National Championships in Columbus, Ohio, in July. The 2016 Pokémon World Championships follow in San Francisco in mid-August.

But, it all starts with those Early Access Competitions. They're open to the public on a first-come, first-served basis, and they're split into two age brackets (those born in 2001 or later, and those in 2000 or earlier). Regional tournaments begin at 10AM local time on February 27th at each of the following GameStop locations:

In this article: av, BandaiNamco, business, Fighting, FightingGames, gaming, nintendo, personal computing, personalcomputing, Pokemon, pokemonchampionshipseries, pokkentournament, thepokemoncompany, tournament
All products recommended by Engadget are selected by our editorial team, independent of our parent company. Some of our stories include affiliate links. If you buy something through one of these links, we may earn an affiliate commission.