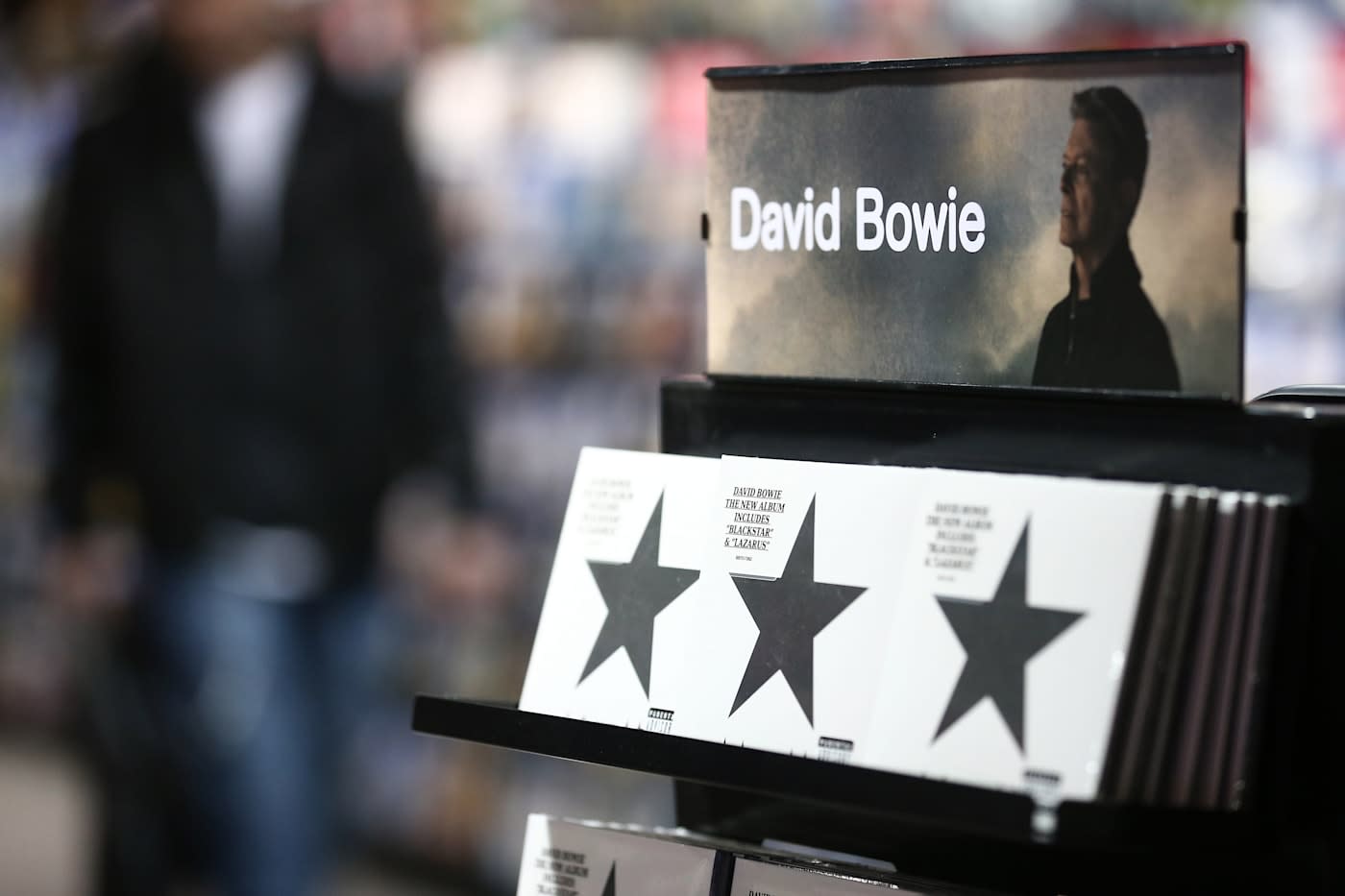 David Bowie released his final album, Blackstar, on his 69th birthday just two days before he passed away. He gave InstaMiniSeries access to the songs ahead of the release to transform the tunes into a miniseries of "visual interpretations" for the social channel. The 16-episode Unbound series "takes the audience on a journey of evocative images inspired by the moods suggested in the album's music, lyrics and artwork," according to an InstaMiniSeries post. Rookie founder Tavi Gevinson and actress Patricia Clarkson star in Unbound, which debuts this Thursday at 8PM with new episodes following on Monday, Tuesday, Thursday and Friday for a few weeks. For brief teaser of what you can expect, check out the clip down below.

Update: This post originally stated that Instagram created the Unbound series when it fact it is the work of the InstaMiniSeries, a company that creates episodic content for the social network. Instagram confirmed to us that it's not involved with the project.

In this article: av, blackstar, davidbowie, entertainment, instagram, internet, miniseries, music, services
All products recommended by Engadget are selected by our editorial team, independent of our parent company. Some of our stories include affiliate links. If you buy something through one of these links, we may earn an affiliate commission.