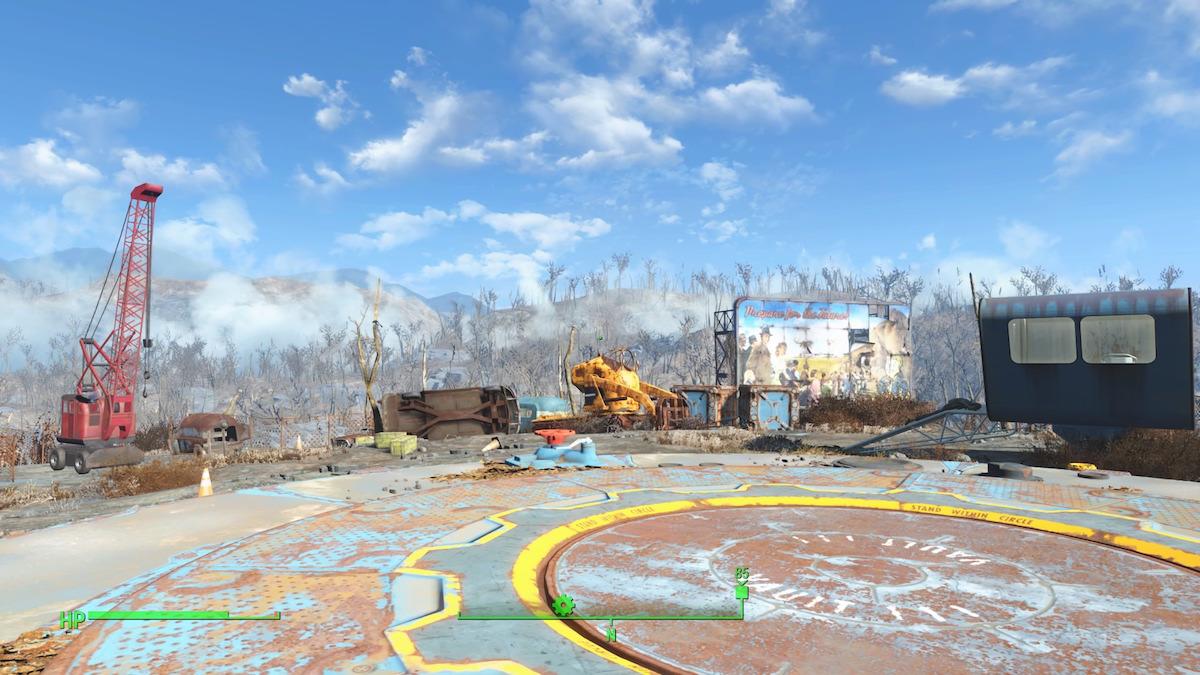 Bethesda's Fallout 4 may have won a handful of accolades at the DICE Awards, but the company has no plans to divert attention away from the post-apocalyptic RPG. Speaking with Game Informer shortly after the ceremony, Executive Director Todd Howard provided some updates on the title, confirming that official mod support will come to the PC version of the game in April, with consoles following shortly after.

Mods enable players to build their own content for the open-world game. Hundreds of unofficial patches already exist, but Bethesda's certified toolkit will allow Fallout 4 players to contribute to an official framework and see their work easily distributed via Steam.

According to Howard, mod support will drop between "the first two DLCs." The $10 Automatron pack is scheduled to drop in March, with the $5 Wasteland Workshop following the month after. "All of that stuff will go up on PC. People are beta testing it," noted Howard. "There'll be a lag on consoles. We want to get it up on PC and have it work. It'll probably be a good month before it hits Xbox One, and another month for PlayStation 4."

The launch of Fallout 4 also signalled "a big change" in the way Bethesda distributes its titles. On day one, the game sold more digital copies than it did at retail. That's a company first. While Bethesda isn't likely to mess with the status quo, it could signal more digital rewards in the future.

In this article: av, bethesda, fallout4, gaming, mods, personal computing, personalcomputing, steam, valve
All products recommended by Engadget are selected by our editorial team, independent of our parent company. Some of our stories include affiliate links. If you buy something through one of these links, we may earn an affiliate commission.