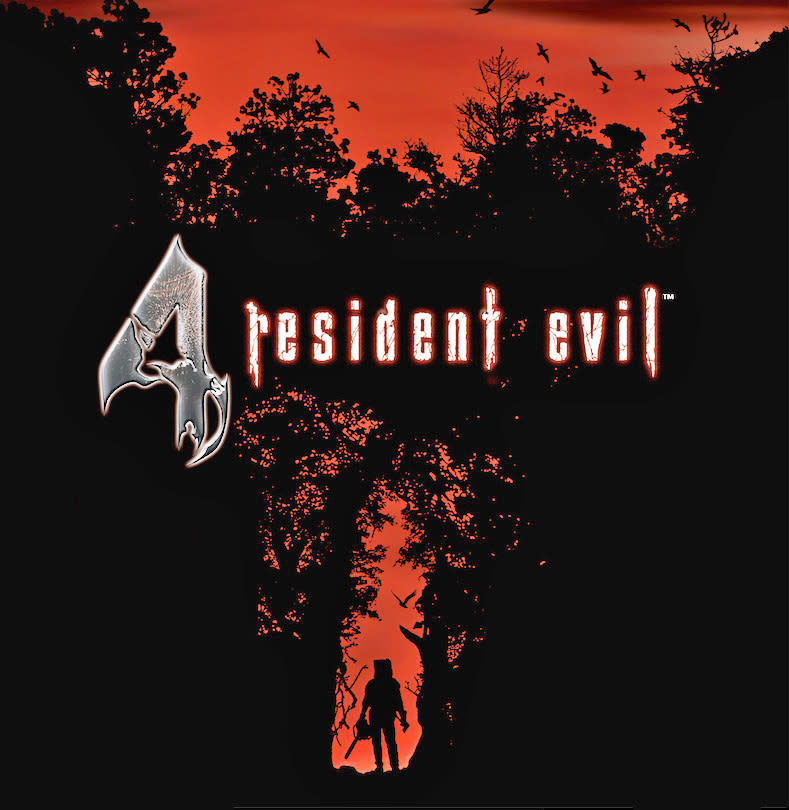 Ready to re-buy Resident Evil 4 again? This time for PlayStation 4 and Xbox One? Well, you'll be able to do that this year, but not before developer/publisher Capcom drops gussied-up versions of Resident Evil 6's hot garbage and the divisive Resident Evil 5 first. Come March 29th, the absolute mess that's better known as RE6 will hit the PlayStation Network and Xbox Live stores for $20, with RE 5's African adventure starting sometime this summer and the series' modern highpoint, RE 4, releasing this fall.

Physical versions are planned for each game, and those will cost the same as their digital counterparts a company spokesperson tells us. But really, regardless of how tempted you might be at this price, just wait for 4. That is, assuming you don't already own it on Gamecube, PC, PlayStation 2, PlayStation 3, Xbox 360, Wii or Bandai Wonderswan. Okay, that last one is a joke, but the amount of times Capcom has repackaged one of the best games in the series is getting a little ridiculous at this point.

What would be cool is if the company gave us the awesome European variant art for this version, though. The Gamecube (above) and PS2 art were each a little different, but both are miles ahead of what we got in the US back in 2005.

All that aside, 2016 marks the franchise's 20th anniversary, and Capcom is keen to capitalize on that. Maybe that Resident Evil 2 remake will hit this year! Or, Resident Evil 3! Crazier things have happened, especially if you're the type to pay attention to the franchise's fiction. If you're looking for something new from the series, well, there's always the online shooter Umbrella Corps.

In this article: 20thanniversary, av, capcom, gaming, hdremaster, playstation3, playstation4, remaster, residentevil, residentevil4, residentevil5, residentevil6, xbox360, xboxone
All products recommended by Engadget are selected by our editorial team, independent of our parent company. Some of our stories include affiliate links. If you buy something through one of these links, we may earn an affiliate commission.