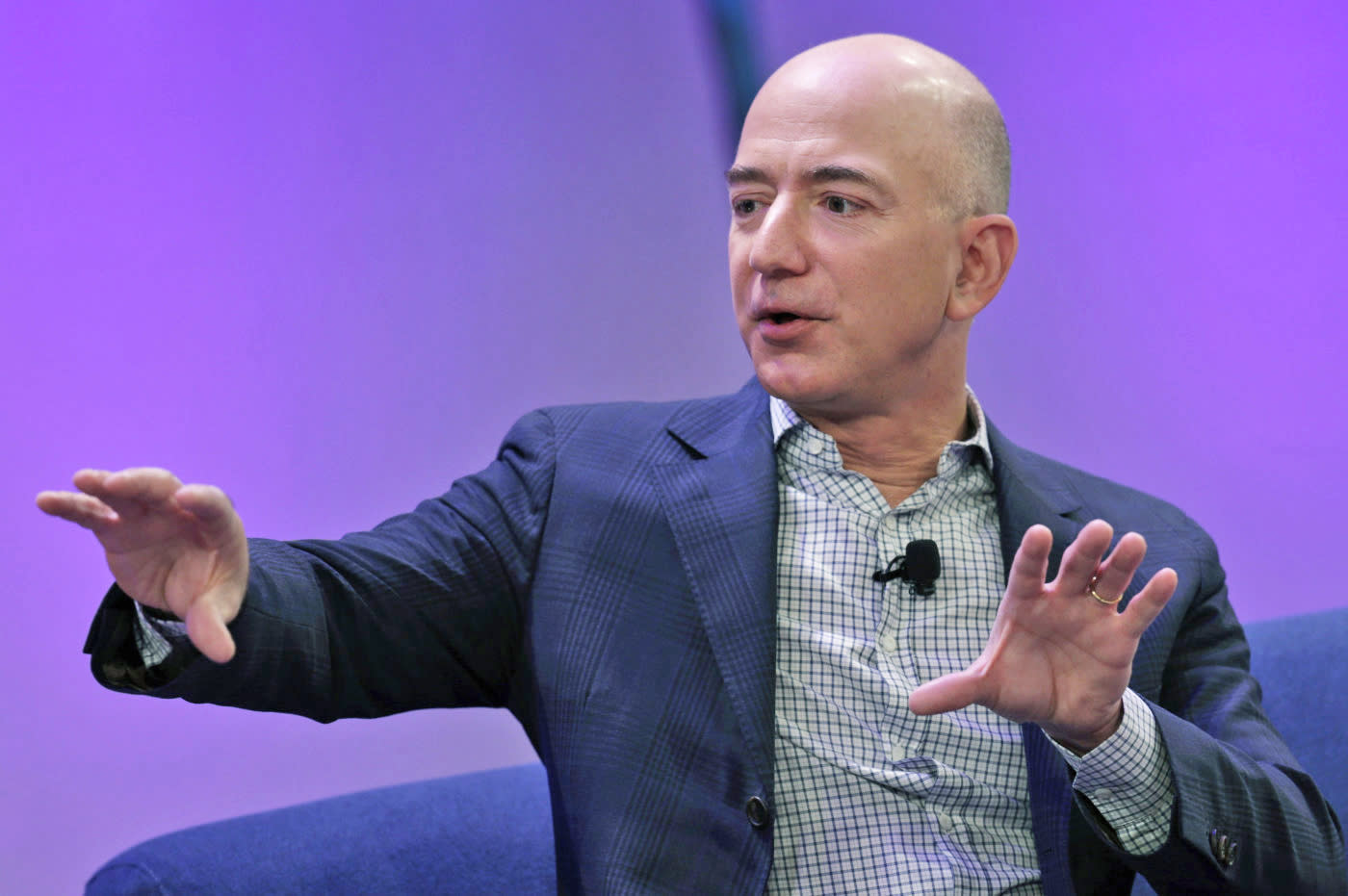 Yesterday, Amazon announced that season 3 of Vogue's The Fashion Fund is now available for streaming through its video library. This series is a little different than the company's Prime Video offerings, though, as you can watch The Fashion Fund for free thanks to its ads. This is a first for Amazon, breaking from its subscription-based streaming plan to offer free ad-supported content to viewers. The company has offered television shows for free if you were willing to sit through ads before, but usually the selections are limited to the first episode.

Is Amazon prepping a free video service that will get by on revenue from ads? Well, maybe. There are a couple of other explanations, though. First, as we mentioned yesterday, Amazon is selling items from the designers on the show on its site. You're basically watching one big ad for The Fashion Fund collection, so there's no doubt the company is looking to drive sales. Amazon could also be using the ad-supported method to test the waters of unscripted original series, too.

"We're always experimenting on behalf of our customers, including experimenting with ads," an Amazon spokeswoman told Recode. She went on to explain that using ads to support the production of The Fashion Fund was on the table because of the strong interest from said advertisers. We'd surmise that if Amazon wanted to do an unscripted cooking show, something along the lines of Chopped or Top Chef, the pool of interested brands would be quite deep as well. And if you're worried, the one thing the spokeswoman did confirm is that ads wouldn't appear on Prime Video.

As Recode points out, a free streaming tier would likely pull in a lot of people who aren't willing to pay $99 for Prime or make other movie and TV show purchases. Either way, Amazon isn't revealing any hints as to its future plans. We'll have to wait and see how effective Vogue's show is driving viewers... and sales. A free video service certainly an interesting proposition for the company and one that stands to attract more folks to its streaming library. In the meantime, we've reached out to Amazon for more info and will update this post if/when we receive a response.

In this article: ads, adsupported, amazon, av, entertainment, streaming, television, thefashionfund, tv
All products recommended by Engadget are selected by our editorial team, independent of our parent company. Some of our stories include affiliate links. If you buy something through one of these links, we may earn an affiliate commission.