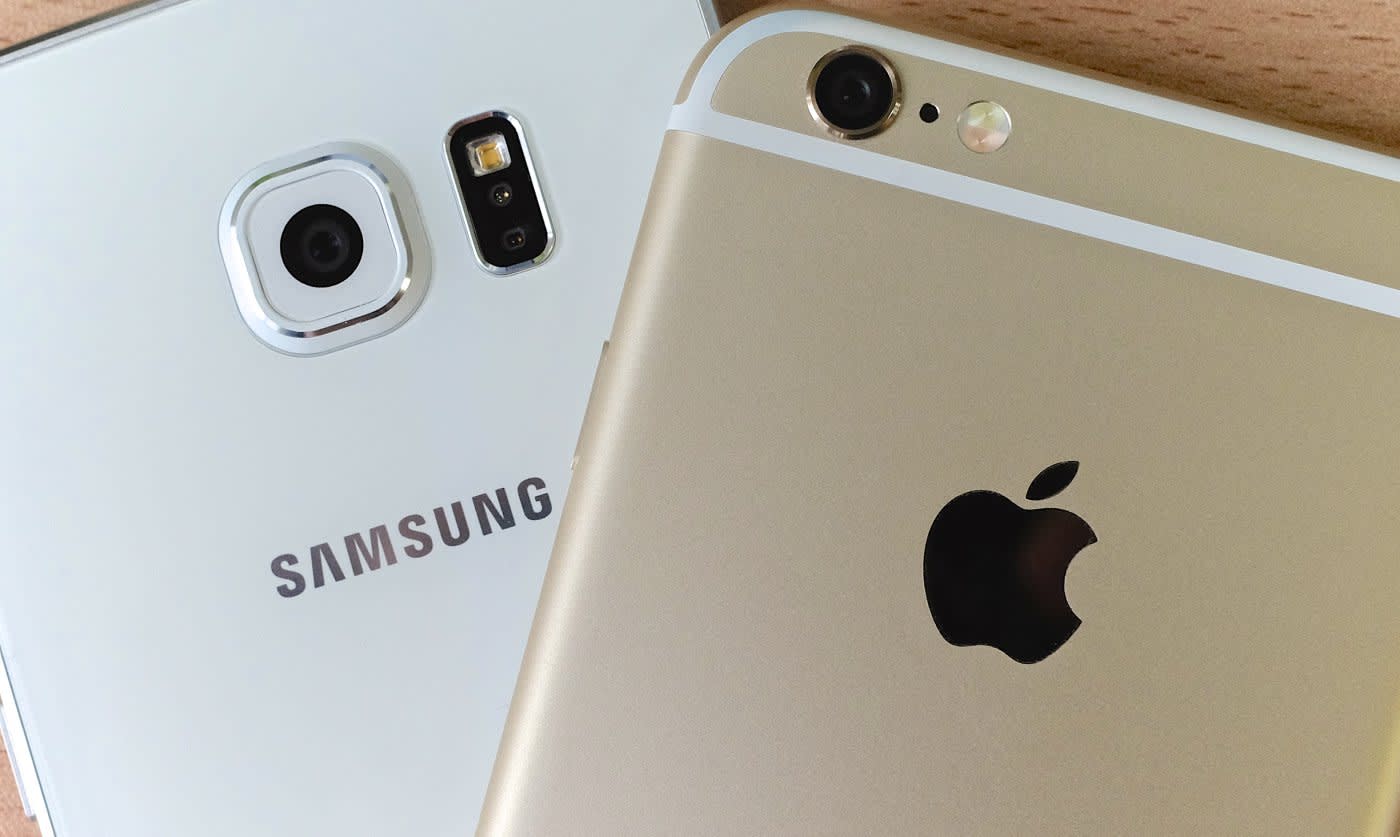 It's been a week of mixed news for the tech industry. Boston Dynamics and MIT showed off new devices that could radically advance humanity while, at the same time, Sharp was acquired for billions by a company whose employees regularly throw themselves from its roof. Samsung showed off some massive new memory chips even as its lawyers continued their perpetual war with Apple. Worst of all, some genius gave Woody Allen money to make a new movie. Just, ugh. 7
In this article: apple, biocomputers, bostondynamics, computers, culture, internet, MIT, robots, samsung, woodyallen
All products recommended by Engadget are selected by our editorial team, independent of our parent company. Some of our stories include affiliate links. If you buy something through one of these links, we may earn an affiliate commission.