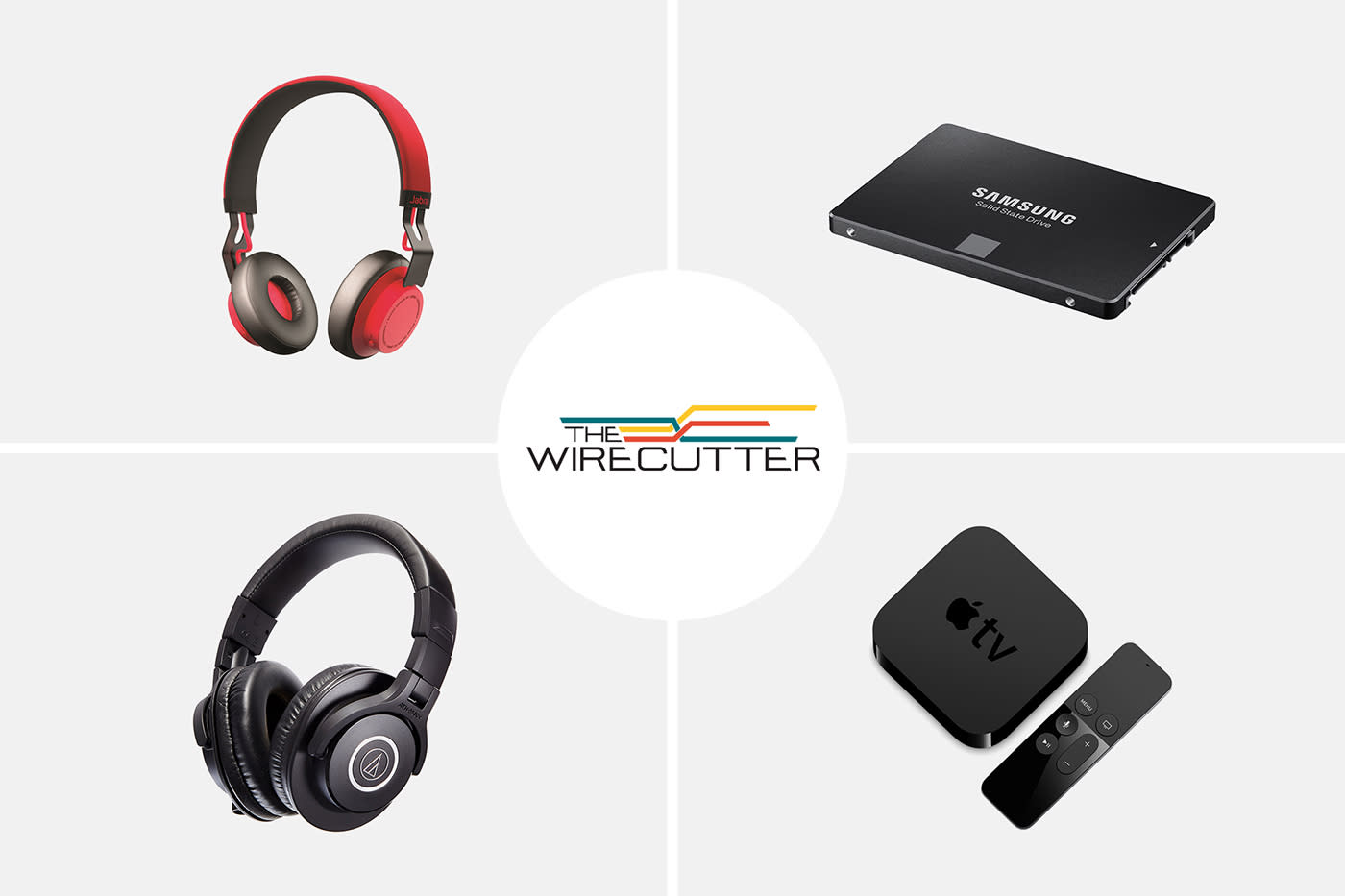 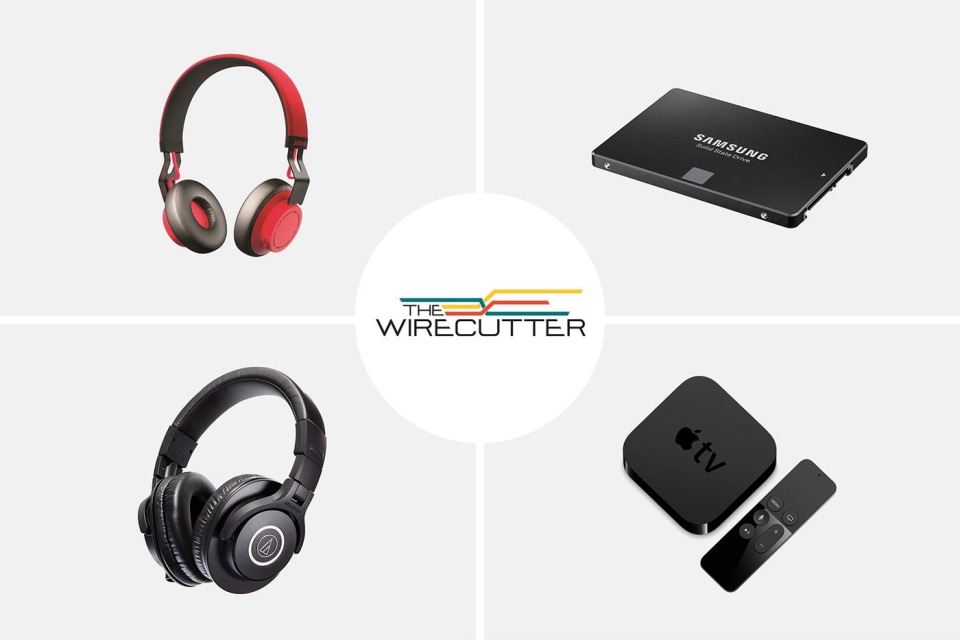 This matches the best price we've seen on this headset. This deal was available leading up to Black Friday, but it shot up afterwards to the $85 range. The current deal is only available on the red color.

The Jabra MOVE Bluetooth headset is our pick for the best Bluetooth on or over-ear headphones. Lauren Dragan said, "First, they sound truly great for the price (though if sound quality is your top priority, our luxury pick may be a better choice). Secondly, they work well: unlike other Bluetooth headphones with confusing buttons, frustrating controls, or headbands that pinch, the MOVEs have easy-to-use-and-understand controls and are comfortable on your head." Finally, a new low on the 850 EVO! We saw it hit $138 back in December, and it bounced back up to the $145-$150 range, until today. While it's only a few bucks below our previous low, and hasn't matched the discounts of the 1TB model recently, it's well worth buying at this price.

The Samsung 850 EVO is the top pick in our guide on the best SSDs. Nathan Edwards said, "It's fast, cheap, and consistent, and it comes from a company that makes its own SSD controllers, firmware and NAND, which means it gets first dibs on the good stuff Samsung has made some of the best SSDs on the market for the past four hardware generations; this is no exception." Back during Black Friday through late December, we saw some really great deals on these. A fair few mid $70s drops, a $67 drop, and one that matched this price. Since then, the deals dried up. So it's great to see Adorama bring back the best price we've seen on these headphones. Amazon also matched this deal.

The Audio-Technica ATH-M40x headphones are the runner-up pick in our guide on the best $150 over-ear headphones. Lauren Dragan said, "The Audio Technica ATH-M40x pair is pretty well balanced for the price, with a crisp, articulate high end (that some listeners might find too bright) and rich bass. The replaceable cable is a nice bonus." Not quite the best price we've seen, but close! The previous Apple TV deal was also $125, but it included a free HDMI cable. We don't think that's a big deal since many people have spare HDMI cables laying around, or can grab one for a couple bucks, so this is still a solid savings.

The Apple TV is our Apple users pick for the best media streamer. Chris Heinonen said, "If you use iTunes and purchase your content from that store, you should get the $150 Apple TV. The new version includes Siri for easy searching and has the advantage of being the only device that supports iTunes. It also offers most of the major streaming services, but for some of them it relies on AirPlay support (streaming via your iPhone, iPad, or Mac) instead of on a built-in app."

In this article: 850evo, appletv, athm40x, audiotechnica, av, gadgetry, gadgets, gear, jabra, jabramove, partner, samsung, ssd, StudioMonitors, syndicated, thewirecutter, wirecutter
All products recommended by Engadget are selected by our editorial team, independent of our parent company. Some of our stories include affiliate links. If you buy something through one of these links, we may earn an affiliate commission.