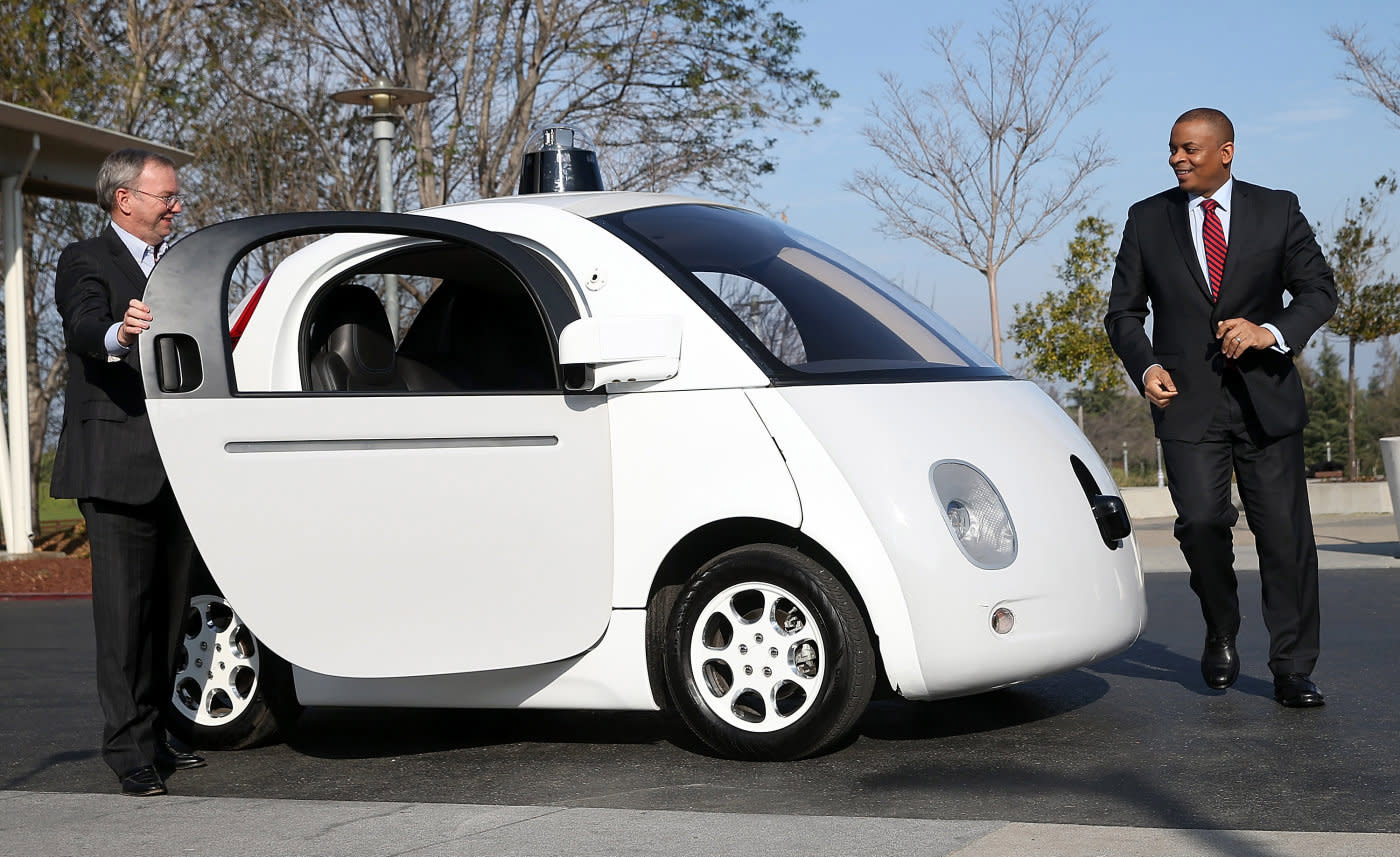 The head of Google's self-driving car program, Chris Urmson, sent a letter to the Department of Transportation on Friday outlining a proposal that would fast-track self-driving car technology and expedite the process of taking the technology mainstream. Current US law prohibits vehicles which cannot be driven by a human -- as is the case with the steering wheel-less Google Car -- from operating on public roads. And, rather than wait for these existing laws to eventually catch up to the technology, Google wants the government create a special permitting system wherein any auto manufacturer, having shown that their vehicle meets federal safety standards, could petition regulators for permission to sell them. For their part, regulators would be empowered to dictate usage limitations for the applicant vehicles based on prevailing safety concerns.

This proposal comes in response to the DoT's call for industry input on ways to speed up self-driving technology adoption. Urmson first suggested this system at a Senate Commerce Committee hearing on Tuesday -- this letter lays out the meat of the idea. These new rules, as Google spokesman Johnny Luu told the Associated Press, would create "the right framework that will allow deployment in a safe and timely manner." The company has not yet, however, submitted a formal draft proposal to lawmakers.

In this article: AutonomousVehicles, culture, DepartmentOfTransportation, gear, google, law, transportation
All products recommended by Engadget are selected by our editorial team, independent of our parent company. Some of our stories include affiliate links. If you buy something through one of these links, we may earn an affiliate commission.