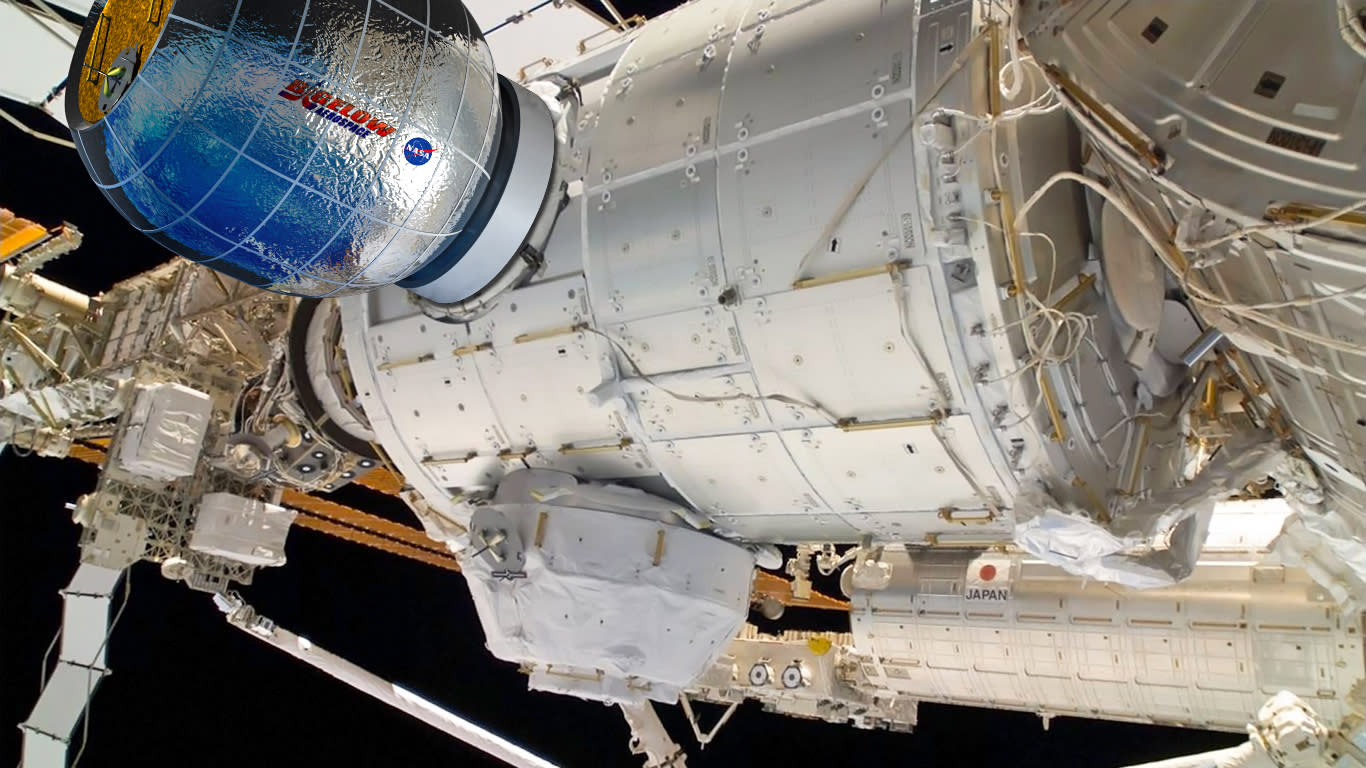 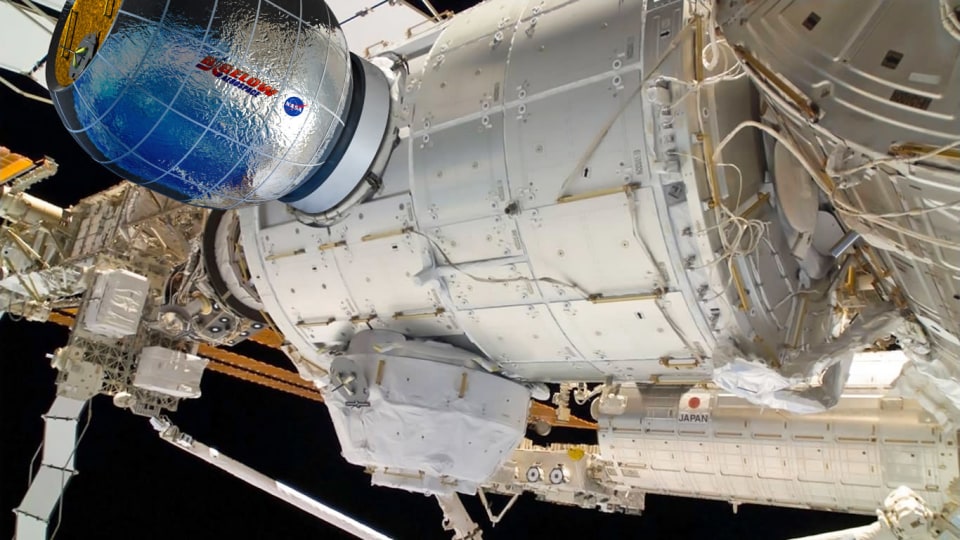 NASA, perhaps more than anyone else, knows that there's only so much room for packing stuff onto a spacecraft. That's why it's testing expandable living modules on the International Space Station prior to sending them to Mars for work and living spaces. The Bigelow Expandable Activity Module will ride along in an upcoming SpaceX Dragon resupply mission to the ISS and from there will be unpacked and attached to the side of the station.

After that it'll be filled with air to expand from just over five feet in depth and almost eight in diameter to 12 feet deep and over 10 feet in diameter and have its pressure equalized with the rest of the station. In the video below, NASA says that it's all going to be done pretty slowly given that it's the first experiment of its kind.

The BEAM needs to prove its mettle against cosmic radiation, durability and long-term leak performance prior to going into deep space, however. Before the expandable spaces go near the red planet, they'll have to survive two years on the ISS with crew members poking and prodding it for the aforementioned reasons. The video below is a rendering, and admittedly moves along much faster than NASA says the installation process will actually go, but it should give you an idea of what the ISS will look like when the bolt-on test module is in place.

In this article: beam, BigelowAerospace, BigelowExpandableActivityModule, inflatablehabitat, InternationalSpaceStation, iss, mars, nasa, science, space
All products recommended by Engadget are selected by our editorial team, independent of our parent company. Some of our stories include affiliate links. If you buy something through one of these links, we may earn an affiliate commission.