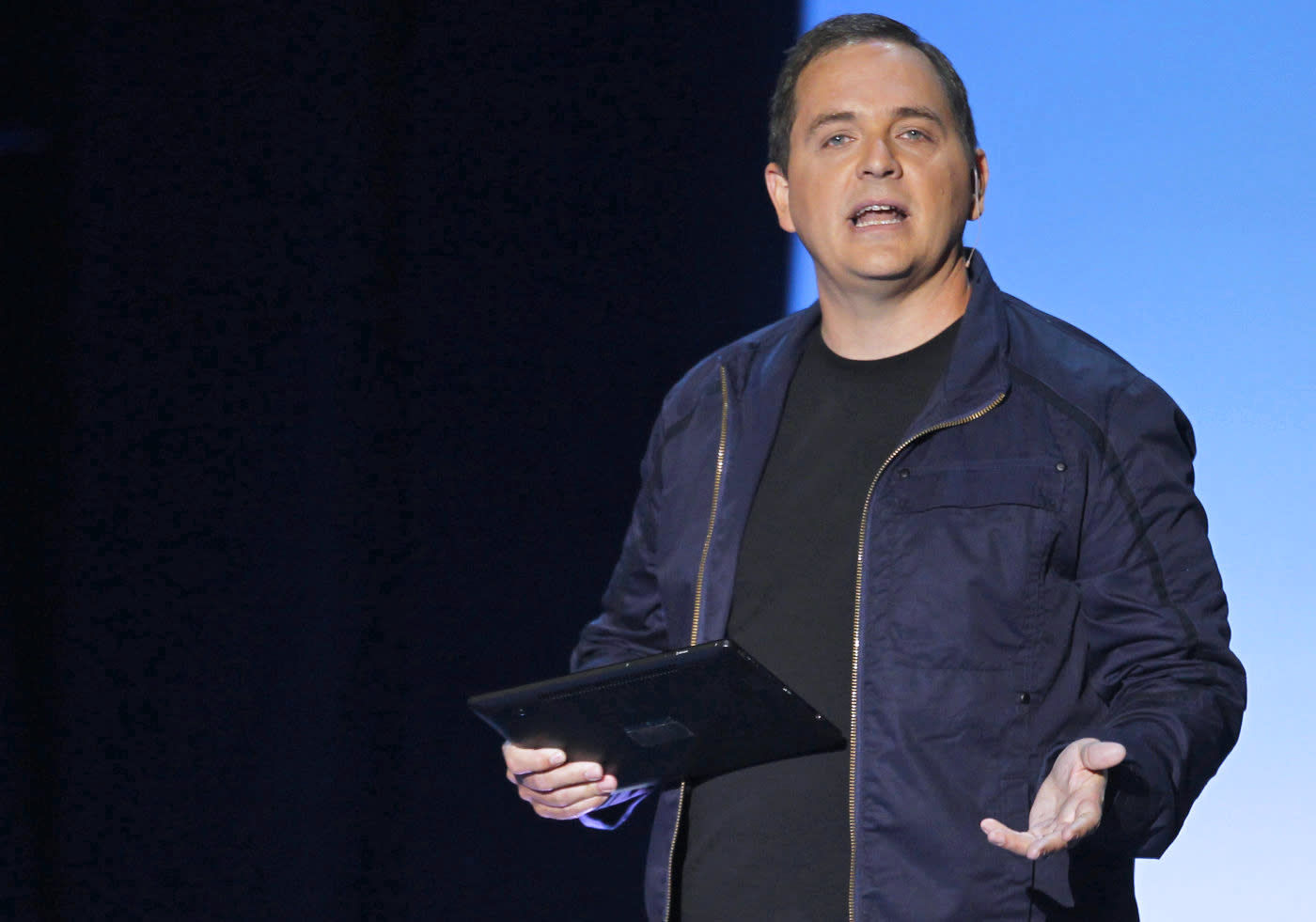 Sonos announced a round of layoffs earlier this month, and now a turbulent March continues. The company has confirmed that chief product officer Marc Whitten has departed the company after a two-year stint. During his time at Sonos, Whitten oversaw two of the company's most important product launches in its history: the excellent new Play:5 speaker and the speaker-tuning TruePlay software. A company spokesperson gave us the following statement: "Marc Whitten has decided to leave Sonos, and his last day was Friday, March 25. We thank Marc for this hard work and meaningful contributions over the past two years."

While both of those products had successful launches, it sounds like Sonos is getting ready to do a pivot of sorts. In his blog post confirming the layoffs, Sonos CEO specifically cited the Amazon Echo as new competition for the company in the connected speaker space and said that Sonos was looking into how to bring "voice-enabled music experiences into the home." He acknowledged that was new territory for the company and implied that the layoffs could be due to that transition. While there's no word on why Whitten left, it's entirely possible that the change is related to this new area of focus for Sonos.

Prior to his time at Sonos, Whitten was the chief product officer for Xbox and oversaw the (somewhat troubled) launch of the Xbox One. Since he left, Phil Spencer took over and guided Microsoft through some tough times and refocused the console on its core gaming experiences. Whether Whitten ends up back in the games industry, the tech industry in general or something entirely new remains to be seen. Whitten hasn't posted on his Twitter account since March 15th, and his LinkedIn and Twitter profiles still say he's working for Sonos.

In this article: audio, business, gear, markwhitten, sonos, speakers
All products recommended by Engadget are selected by our editorial team, independent of our parent company. Some of our stories include affiliate links. If you buy something through one of these links, we may earn an affiliate commission.