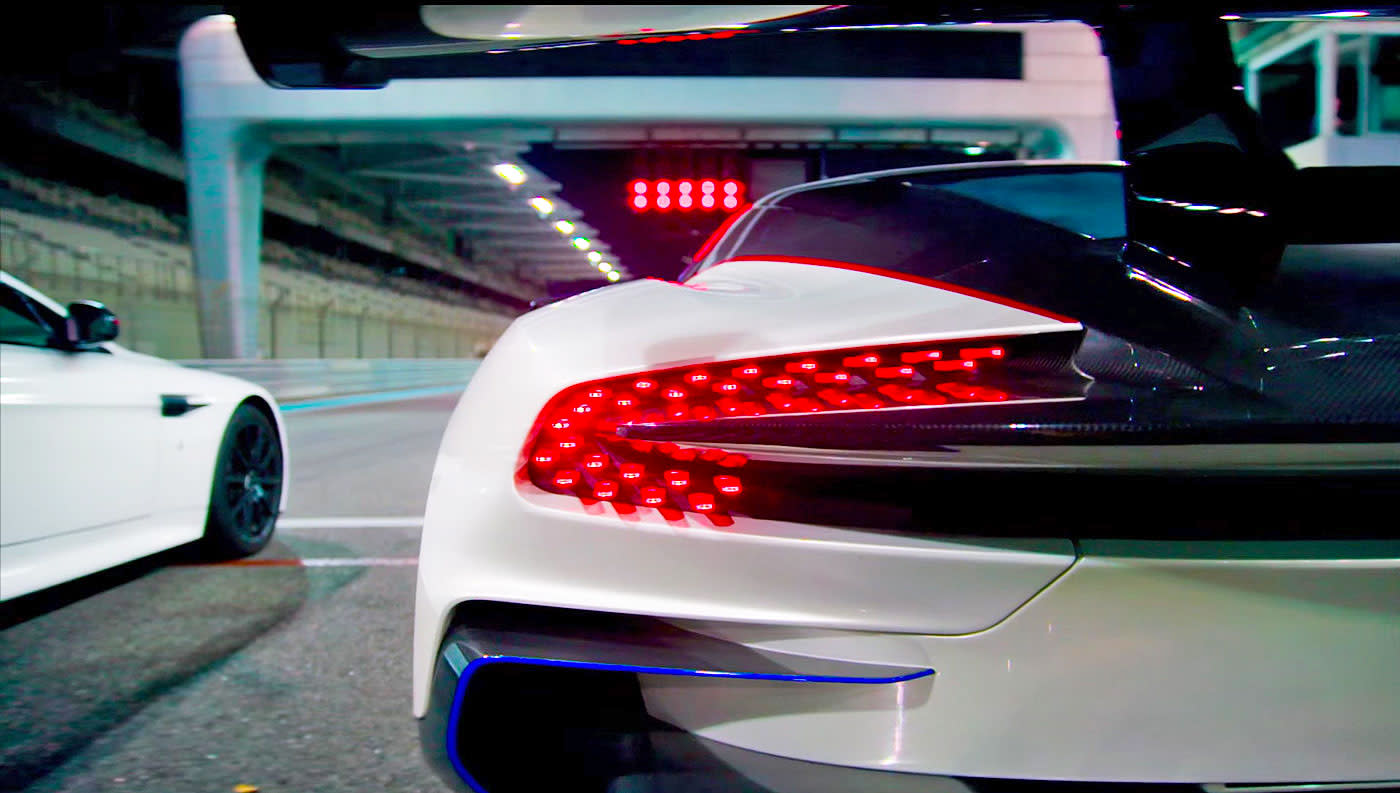 Netflix was recently said to be discussing rights to the new series of Top Gear with the BBC, and as it turns out, a deal has indeed been struck. Top brass at the streaming service confirmed as much to BuzzFeed News, though the finer details are pretty fuzzy right now. The fact the two hashed out an agreement isn't a huge surprise. Older seasons of the motoring show (when Clarkson was at the helm) have been available on the streaming service for some time, so it wasn't like a presenter shuffle was going to destroy the working relationship Netflix and the BBC had built.

Netflix execs weren't ready to talk regions, saying instead that the terms are essentially the same as existing agreements between the two. In other words, Netflix will acquire certain rights in territories where the BBC doesn't already have syndication deals. It's anyone's guess what that means for the US at this point, since the BBC is planning to launch its own subscription streaming service there sometime this year.

A couple of weeks ago, the BBC released the first teaser for the new series of Top Gear, and it promises to be just as high-octane (and as high-budget) as the show was pre-hiatus. Meanwhile, Clarkson & Co are busy filming their new motoring show for Amazon, which will debut on Prime Video this fall.

In this article: av, bbc, entertainment, netflix, topgear
All products recommended by Engadget are selected by our editorial team, independent of our parent company. Some of our stories include affiliate links. If you buy something through one of these links, we may earn an affiliate commission.