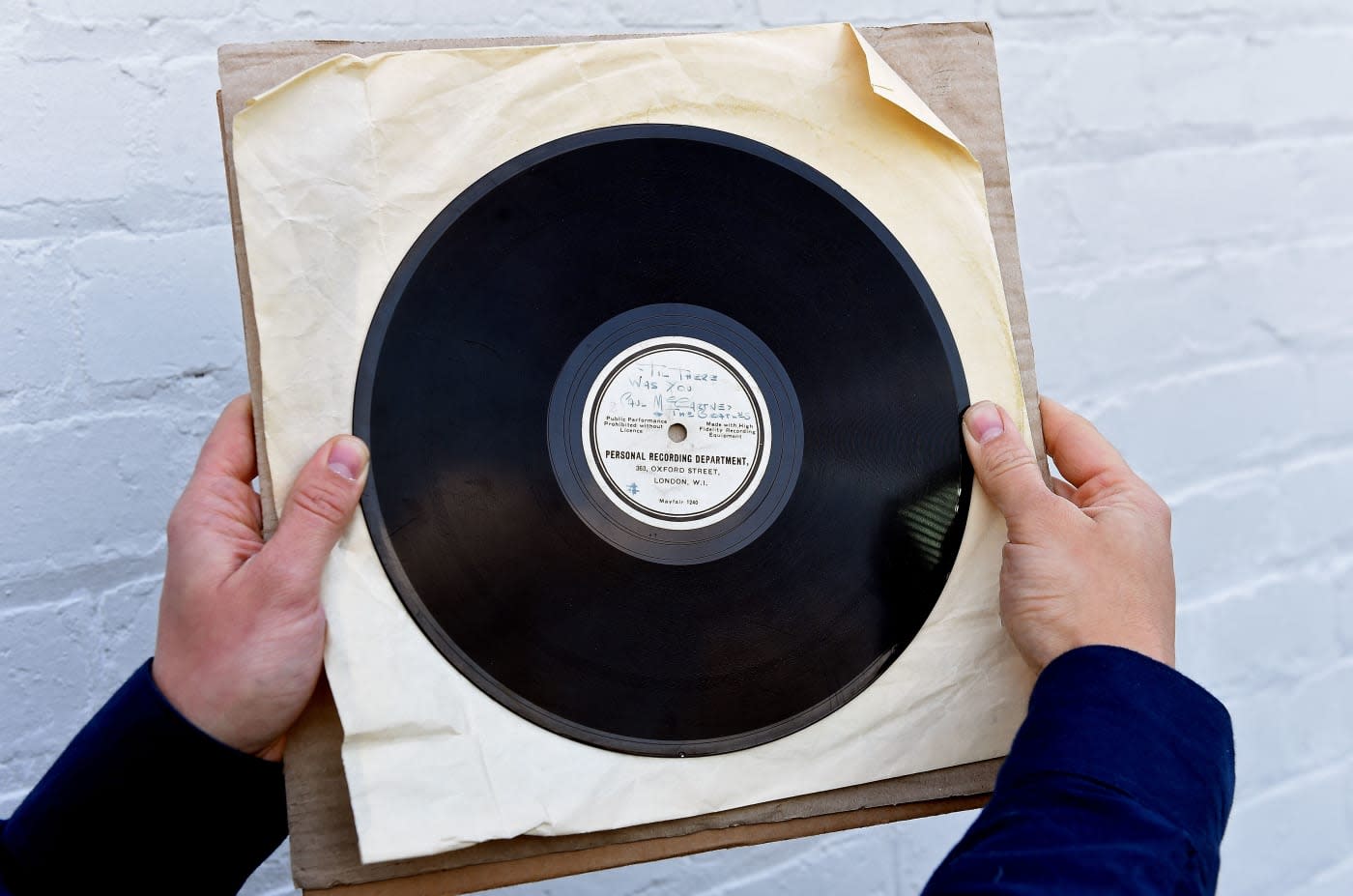 The vinyl revival shows no sign of slowing down. Today, the British Phonographic Industry (BPI) has announced that 637,056 LP albums were sold in the first three months of 2016. That's a 62 percent increase on the same period last year, and puts vinyl's cut of the UK album market at 3.9 percent, up from 2.1 percent in Q1 2015. Vinyl sales smashed industry expectations last year, climbing for the eighth time in a row to 2.1 million. The BPI now estimates that sales will breach 3 million in 2016 -- possibly 3.5 million -- if the format continues on its current trajectory.

Vinyl's resurgence has triggered a wave of interest from musicians and retailers alike. Tesco and Sainsbury's, for instance, now stock the format in a significant chuck of stores. LPs have also proven popular with video game enthusiasts -- in the last 12 months, we've seen new records for Hotline Miami, Monument Valley and countless others. A poll conducted by ICM, and shared exclusively with the BBC, has shown that music streaming apps are boosting vinyl sales. That's partly due to the general rise in streaming, but also because of the way these services encourage discovery.

ICM's research has also suggested that 7 percent of UK vinyl collectors don't own a record player. That's surprising but also understandable, given the popularity of LPs as collector's items. Gorgeous album art, coupled with their physical size, can makes them great pieces to put on your wall, coffee table or book shelf. Some audiophiles might scoff at this idea, but it's ultimately supporting a format that was otherwise headed towards extinction. Regardless of how people enjoy them, the uptick in sales is only benefitting artists, labels, and the people that still like to play LPs at home.

In this article: av, bpi, britishphonographicindustry, entertainment, lp, record, recordsales, TL1712CASS, vinyl
All products recommended by Engadget are selected by our editorial team, independent of our parent company. Some of our stories include affiliate links. If you buy something through one of these links, we may earn an affiliate commission.