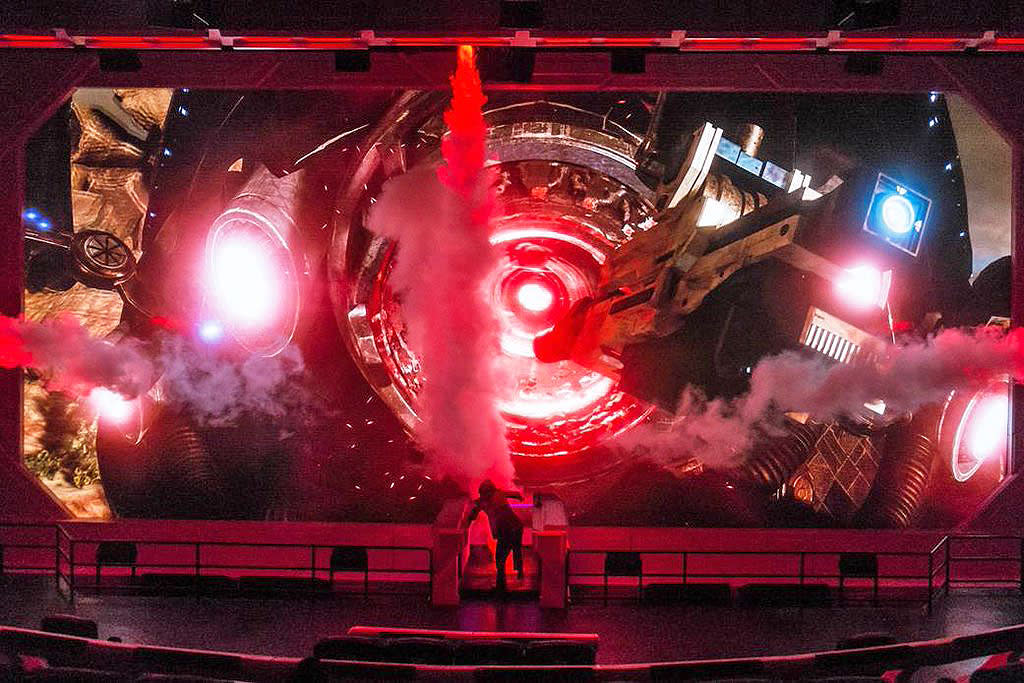 Mass Effect is traveling to a strange new world: California's Great America theme park. The Mass Effect attraction opens on May 18th at California's Great America in Santa Clara, featuring an interactive 3D presentation with 4D effects, all hosted by a live performer. Riders will travel to "a distant planet" to make a stand against "larger-than-life foes," though there's no word on which characters will make an appearance in the experience. The ride is made in conjunction with Mass Effect publisher EA, and developer BioWare announced it back in September.

The next Mass Effect game, Andromeda, is due to land in early 2017 and it remains shrouded in mystery. A few high-profile developers have left BioWare this year, including Andromeda senior editor Cameron Harris and lead writer Chris Schlerf. Dragon Age lead writer David Gaider left the studio in January.

In this article: av, BioWare, CaliforniasGreatAmerica, EA, gaming, MassEffect, personal computing, personalcomputing, ride, ThemePark
All products recommended by Engadget are selected by our editorial team, independent of our parent company. Some of our stories include affiliate links. If you buy something through one of these links, we may earn an affiliate commission.