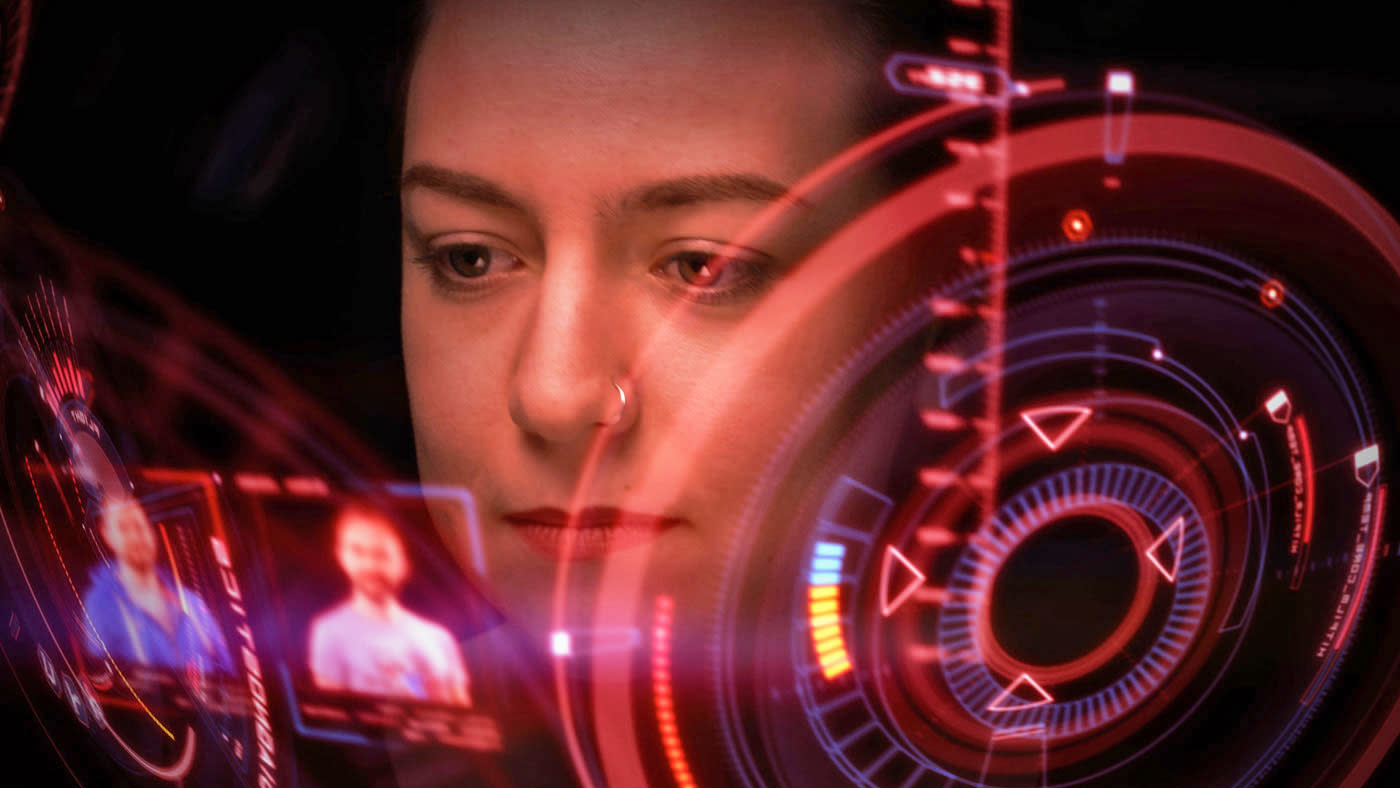 If you've ever tried to make your own movie, you know that emulating J.J. Abrams isn't easy. Moreover, even if you were the greatest unheralded cinematographer in history, you still couldn't compete with Hollywood. After all, even modestly budgeted films employ a legion of visual effects artists tasked with bringing the impossible to the big screen. That feeling of teenage disappointment may not be the same for future generations, however, and it's all thanks to FXHome, a British software house whose flagship product offers amateurs the ability to produce high-quality visual effects in a matter of hours.

Last Thursday the company launched HitFilm 4 Express, a free visual effects and editing suite aimed squarely at teenagers and other young visionaries. It's designed to enable the YouTube generation to create copycat visual effects from the latest movies with a minimum of time, money and skill. As long as you're capable of following the tutorial, it should take you less than an hour before you start to see results. You don't need expensive computing hardware to run it either, with company founder Josh Davies saying that it will work well on the "£250 [$363] computer that you'd pick up for your kids at PC world."

In addition to running his own software operation, Davies is an obsessive movie geek and says that HitFilm was built for "people like us." The company's open-plan office is covered in posters for famous sci-fi movies, while Davies' desk is guarded by a Lego X-Wing and a small army of Funko Pop figurines. To celebrate the launch of HitFilm 4 Express, the team built an off-the-shelf clone of Iron Man's heads-up display for anyone to use. The company even created the necessary on-screen graphics, so all you have to do is shoot a video of your own face on a black background. In many ways, it's just a variation on what Davies was doing 15 years ago: figuring out ways to put realistic lightsabers into Star Wars fan films.

The story begins in 2001, when Davies was still a student at the University of East Anglia and hung out with film studies students. One of his friends was putting together a lightsaber battle for his degree but had no way of adding the effects to the white sticks used in the filming. The video editing technology and computing power was stone-aged compared to what's available today. So in desperation, he began hand-painting the lightsaber effects onto each frame in Painter. Davies thought this was a spectacular waste of time, so he hastily cobbled together software to do it.

Davies' software was a hit, at least according to everyone who saw the results, and he decided to try his hand at selling it. "We made it, and ..." he pauses for a moment, "nobody bought it." But this initial failure didn't deter him, as he spent the following few years developing what would eventually become HitFilm. His goal was simple: Create "the place where everybody starts." At the beginning, his target market was amateurs with dreams of emulating George Lucas, but that's changed in recent years, mostly because these days people aspire not to Hollywood stardom but a career on YouTube.

Indeed, HitFilm has become the tool of choice for some big-name YouTubers, like Freddie Wong, the creator of Video Game High School. In addition, Film Riot's Ryan Connolly and Corridor Digital, the company behind Real GTA and Superman with a GoPro, both use HitFilm. The company even has its own amateur-turned-pro story to boast about: Matt Plummer cut his teeth on HitFilm and now works on films like Kingsman and White House Down.

Davies and COO Andrea Wake don't want HitFilm to become just another professional VFX package. Sure, it's probably lucrative business to cater to a tiny niche of effects houses, but where's the fun in that? Instead, they feel that helping future generations become masters of their craft is the right thing to do. It's worth mentioning, however, that the paid version of HitFilm, whose users effectively subsidize the amateurs, has been used in some big-budget movies. In the company's conference room you'll see posters for Salt and The Hangover Part II, both of which employed the software. HitFilm has also found a home within the production team of Marvel's Agents of SHIELD. The software is used to previsualize VFX-heavy sequences, crudely drawing in the right visual effects before the clips are sent to the professionals.

As part of its strategy to bring high-end visuals to the masses, the team that produces the software is in constant contact with its community. Staff members see what techniques are being discussed on the company forum and cut their cloth to suit. In addition, staffer Simon Jones produces weekly tutorials to show off quick and easy ways to replicate scenes and VFX techniques used in popular movies. Wake believes this educational aspect separates HitFilm from the competition, and this level of "personal service" is what makes it so beloved.

Education is so important to HitFilm that Davies says he has a "moral obligation" to help new filmmakers grow -- even if that means they eventually grow beyond his software. The user interface is designed to mimic that of other professional software packages like Adobe's After Effects, and files can easily be transferred between the two. Davies also encourages interaction with local schools to enable kids to learn how to add their own special effects to projects.

FXHome has been the subject of more than a few buyout attempts from several of the world's biggest technology companies. Aside from providing software tools and plugins for Sony's own VFX products, the outfit has resisted all attempts to become part of a larger corporate machine. Many of the would-be suitors failed to appreciate Davies' feelings about creating a mass-market, low-cost product that, effectively, services his own inner child. He explains that as much as he could compromise his product in an attempt to extract every penny from wannabe filmmakers, he doesn't want to. The idea of FXHome turning into a corporate machine and HitFilm into a haven for microtransactions seems to fill him with dread. "Imagine if your sales team becomes your biggest team!" He pauses for another moment: "Sounds awful."