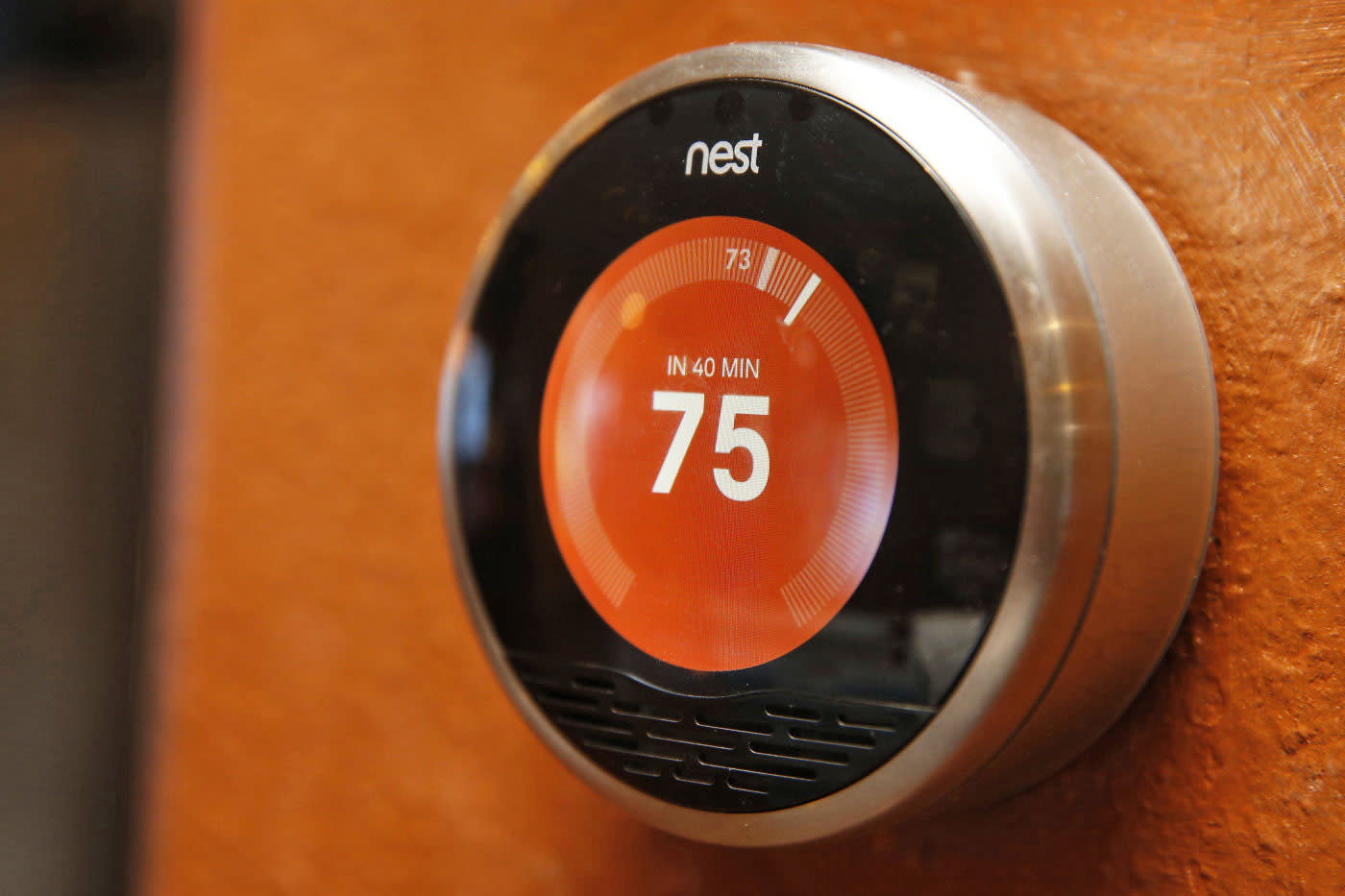 Nest already has a bunch of companies lined up to use its Thread network protocol in their devices (over 30 submitted right now), but it's not content with what's on deck. The Alphabet-owned company has created an open source version, OpenThread, that lets anyone implement the smart home-oriented technology in their connected gadgets. In theory, it doesn't take much work -- Thread is already an IPv6 protocol, so any device that handles the 802.15.4 standard (used for low-rate personal networks) should only need a few tweaks to play nicely.

The hope is that OpenThread will become the de facto connection format for Internet of Things devices that aren't explicitly Thread-certified (the certification program isn't going away). A smart home startup could not only use ready-made networking code, but submit changes if they think the tech could stand some improvements. Whether or not other companies take it up is another matter. After all, it's tempting to either cling to the most universal standards (even if they aren't ideal for IoT gear) or else write proprietary code. Would-be users will have to see that there's a clear advantage to using OpenThread instead of going their own way.

In this article: alphabet, gear, google, home, homeautomation, internetofthings, nest, networking, opensource, openthread, thread
All products recommended by Engadget are selected by our editorial team, independent of our parent company. Some of our stories include affiliate links. If you buy something through one of these links, we may earn an affiliate commission.