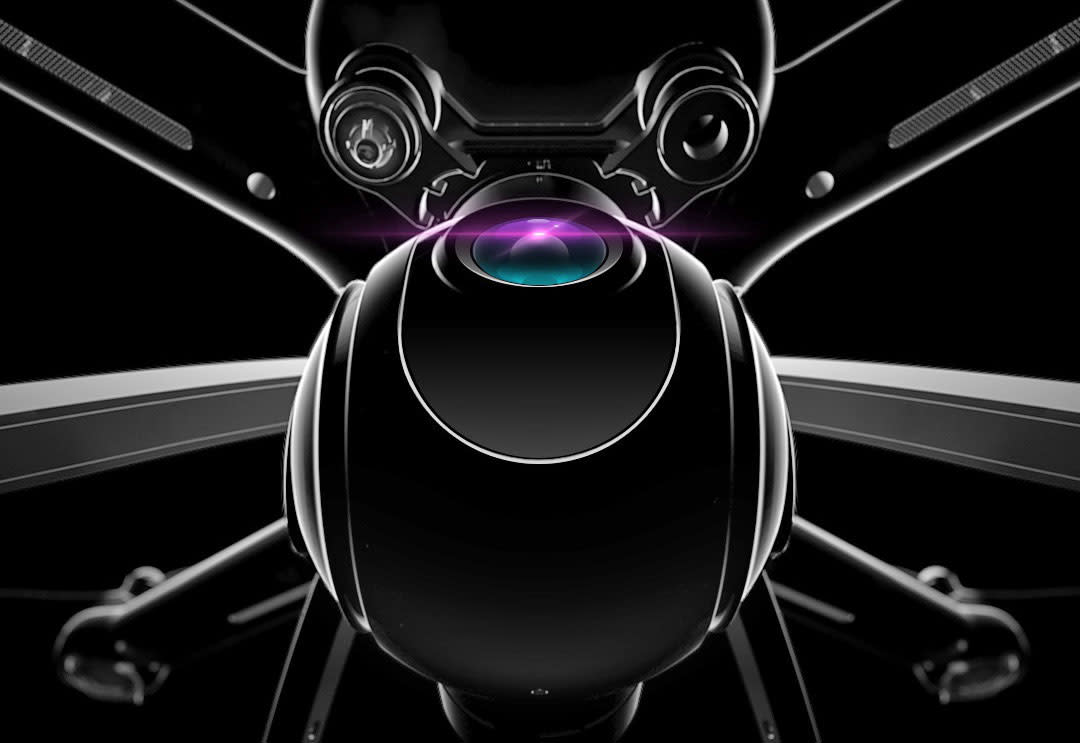 Chinese consumer electronics maker Xiaomi looks set to add a drone to its range of products next week. The company has already begun teasing a May 25th launch event on its official forum, posting what appears to be a first look its new quadcopter and asking users to guess what the product will be called. Given the forum post has the title "Mi Drone," Xiaomi may have already given the game away.

Rumors of a Xiaomi drone have swirled for some time, with early reports suggesting that the UAV may use the company's Mi Band as a beacon for a possible "follow me" feature. Xiaomi has confirmed "something wonderful and cool is flying to us very soon," but is keeping quiet on any possible features before next week.

May marks a big month for Xiaomi. It's already unveiled its huge 6.44-inch Mi Max smartphone and earlier this week announced the US release of its 4K-ready Mi Box streamer. The company also confirmed at Google I/O that it will work with search giant to build a VR phone that will support the new Android Daydream virtual reality technology.

If you're interested to see what the Mi Drone will look like, Xiaomi will livestream its May 25th event at 7am ET/12pm BST on Mi.com.

In this article: drone, gear, hugobarra, midrone, quadcopter, robots, uav, xiaomi
All products recommended by Engadget are selected by our editorial team, independent of our parent company. Some of our stories include affiliate links. If you buy something through one of these links, we may earn an affiliate commission.