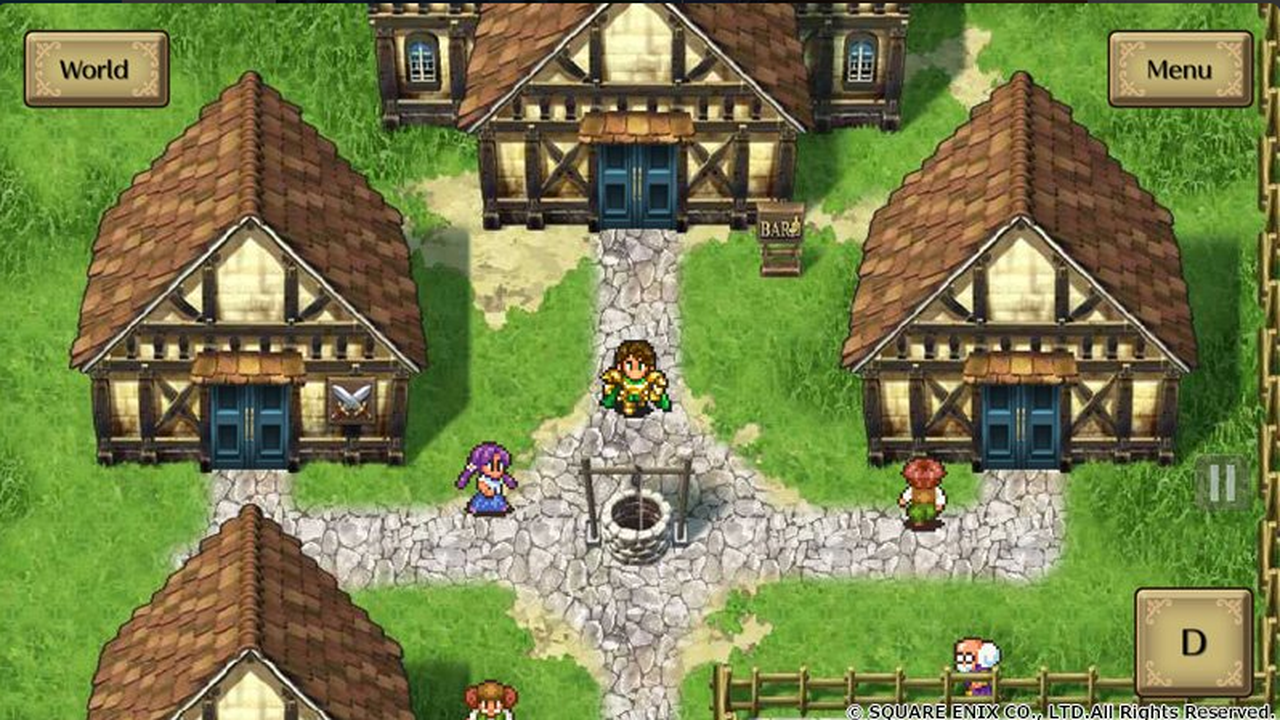 Square Enix has been hard at work this year bringing titles we previously thought may never see the light of day in the west to mobile devices. The latest to join the ranks of mobile ports is Romancing SaGa 2, a port of the cult classic Super Famicom game from 1993.

While there have been rumblings and an official announcement indicating that Square Enix had planned to bring the venerable role-playing game to mobile devices, an official English trailer has just been released. There's also a date to go along with it. You'll be pleased to know, dear RPG fans, that you can pick it up as early as May 26th for both iOS and Android.

The enhanced port will include updated visuals, a New Game Plus feature, additional character classes, and even a gardening mini-game, as if there weren't enough to do before. It'll set you back $17.99, but it's well worth investigating if you're invested in the traditional JRPG scene, especially as it's only just now receiving an English translation 23 years after it first debuted in Japan. Unfortunately, we won't be receiving the Vita release Japanese consumers got, but hey -- mobile is a start.

In this article: android, av, gaming, ios, mobile, romancingsaga2, Square Enix
All products recommended by Engadget are selected by our editorial team, independent of our parent company. Some of our stories include affiliate links. If you buy something through one of these links, we may earn an affiliate commission.