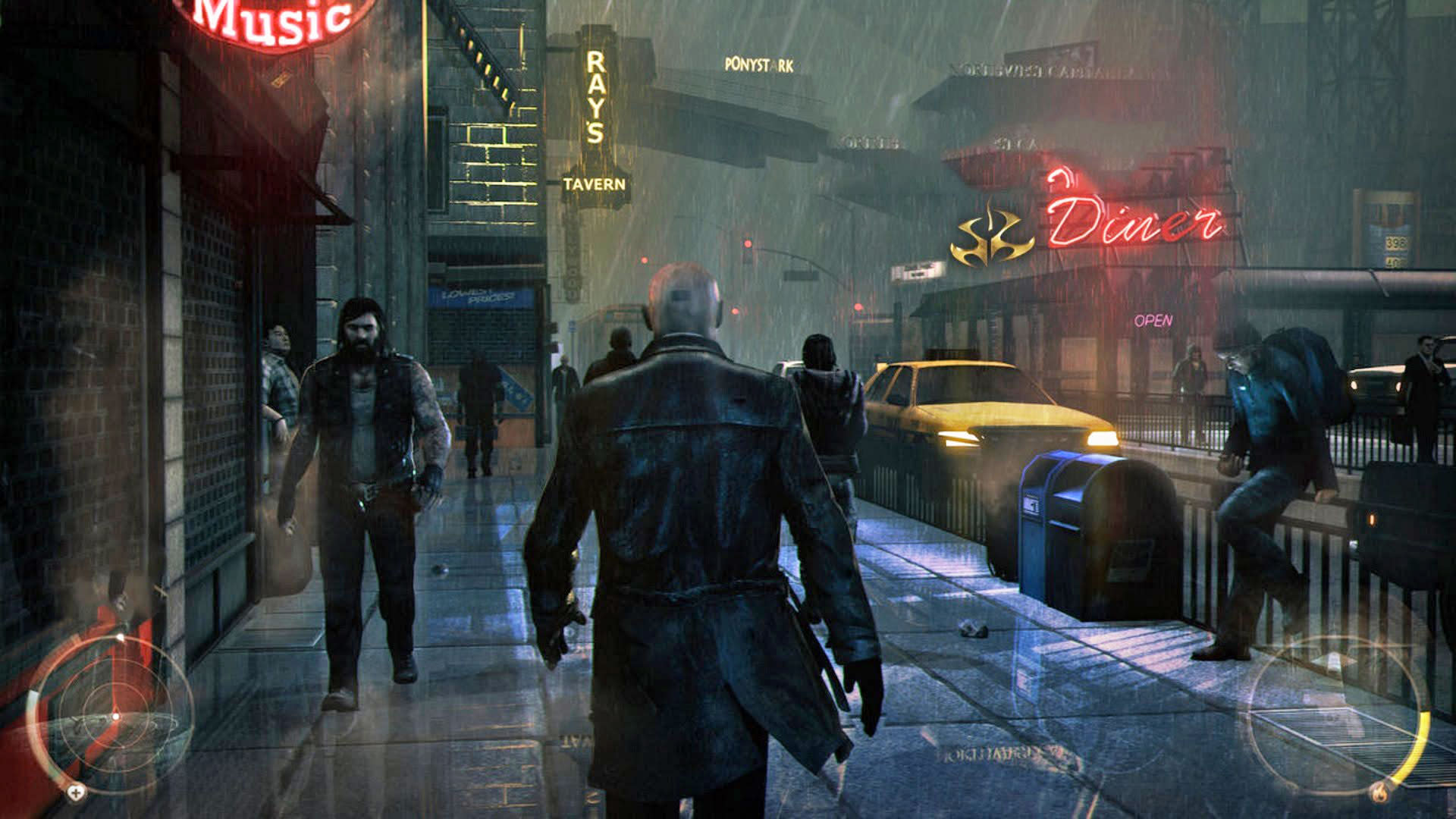 If you've ever played a Hitman game, you've probably ended up at the end of a mission with a pile of bodies, your target dead in the center of a mansion, and errant guards prowling around to take you out. Nothing to be ashamed of. It happens to everyone. But how could you ever truly channel Agent 47, ruthless assassin as he is, when you can barely get the "stealth" portion of the game right?

It's all part of some very clever game design on the part of Hitman's developers, as explained in this engaging YouTube video by way of Mark Brown of Game Maker's Toolkit. In the video, Brown delves into the very thread of how this feat can be accomplished: repetition, repetition, repetition.

If you've ever wondered how the game developers themselves took the seemingly impossible task of getting you into Agent 47's psyche, the video is an interesting watch. Even if you're only keen on getting into the developers' heads by watching, you'll definitely come out with a new sort of appreciation for what really goes on in Hitman, especially the latest release.

In this article: av, gaming, hitman, Square-Enix
All products recommended by Engadget are selected by our editorial team, independent of our parent company. Some of our stories include affiliate links. If you buy something through one of these links, we may earn an affiliate commission.