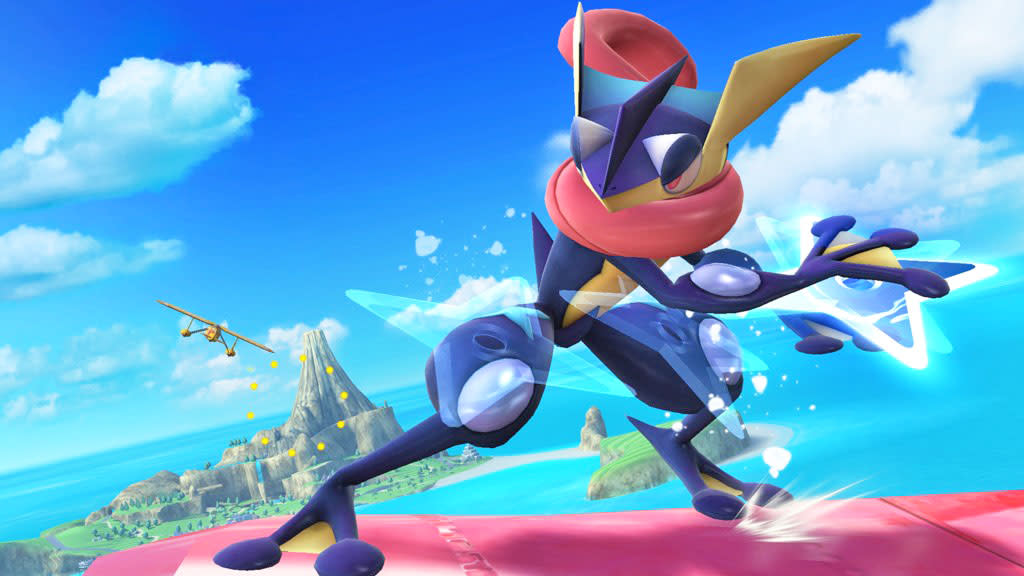 Pikachu is undoubtedly the most famous Pokémon out there, but as it stands, apparently it isn't the people's favorite. According to the Pokémon General Election 720, the distinct honor of "favorite" Pokémon goes to a very different monster: Greninja.

Surprisingly, Pikachu didn't even place in the top three, with Greninja, Arceus and Mew rounding out the top spots. These results came quite early after voting began on April 15, and the preliminary results even placed Greninja, Arceus and Mew at the lead. When ballots closed on May 9, the full results found everyone's favorite electric mouse in fourth place, with Pokémon like Charizard, Eevee, Sylveon and others filling the slots.

The final evolution of starter Froakie from Pokémon X & Y has been quite popular with fans over the last year or so, which could be attributed to the fact that Greninja has both appeared in Super Smash Bros. as a playable character, and a formidable one at that. The Greninja amiibo that was previously released likely had a hand in its popularity as well.

The complete results are as follows:

Which Pokémon is your favorite?

In this article: av, gaming, Nintendo, Pokemon, pokemon company
All products recommended by Engadget are selected by our editorial team, independent of our parent company. Some of our stories include affiliate links. If you buy something through one of these links, we may earn an affiliate commission.