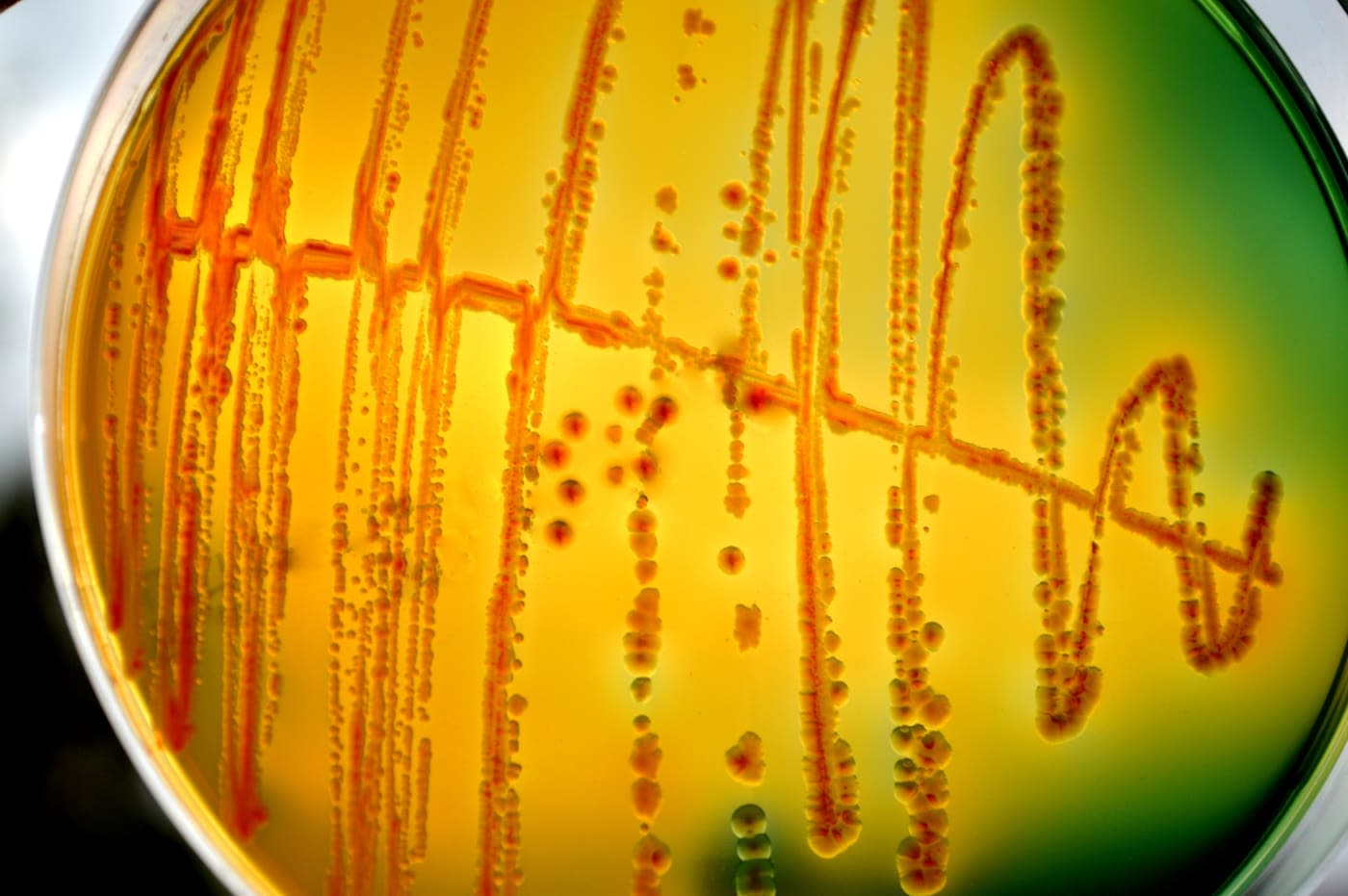 You typically won't know you're infected with E. coli until it starts wreaking havoc on your gut. That's why a group of scientists from Washington State University are building a handheld biosensor that can sniff out even tiny amounts of pathogen in food. The biosensor will rely on flower-shaped nanoparticles the team developed. These nanoflowers can trap bacteria enzymes and amplify them, so they can be recognized by a simple pH strip. According to team leader Yuehe Lin, they plan to use the nanoflowers to create a simple biosensor similar to a pregnancy test strip that anyone can use.

They're not stopping with E. coli, though: the group is actively working to expand their creation's capabilities. They're switching out the particle's components to give it the power to spot other pathogens, such as salmonella. The researchers are also tweaking it further in an effort to create a version that detects disease markers for various illnesses, including cancer.

In this article: bacteria, ecoli, food and drink, food-and-drink, foodanddrink, pathogen, science, washingtonstateuniversity
All products recommended by Engadget are selected by our editorial team, independent of our parent company. Some of our stories include affiliate links. If you buy something through one of these links, we may earn an affiliate commission.