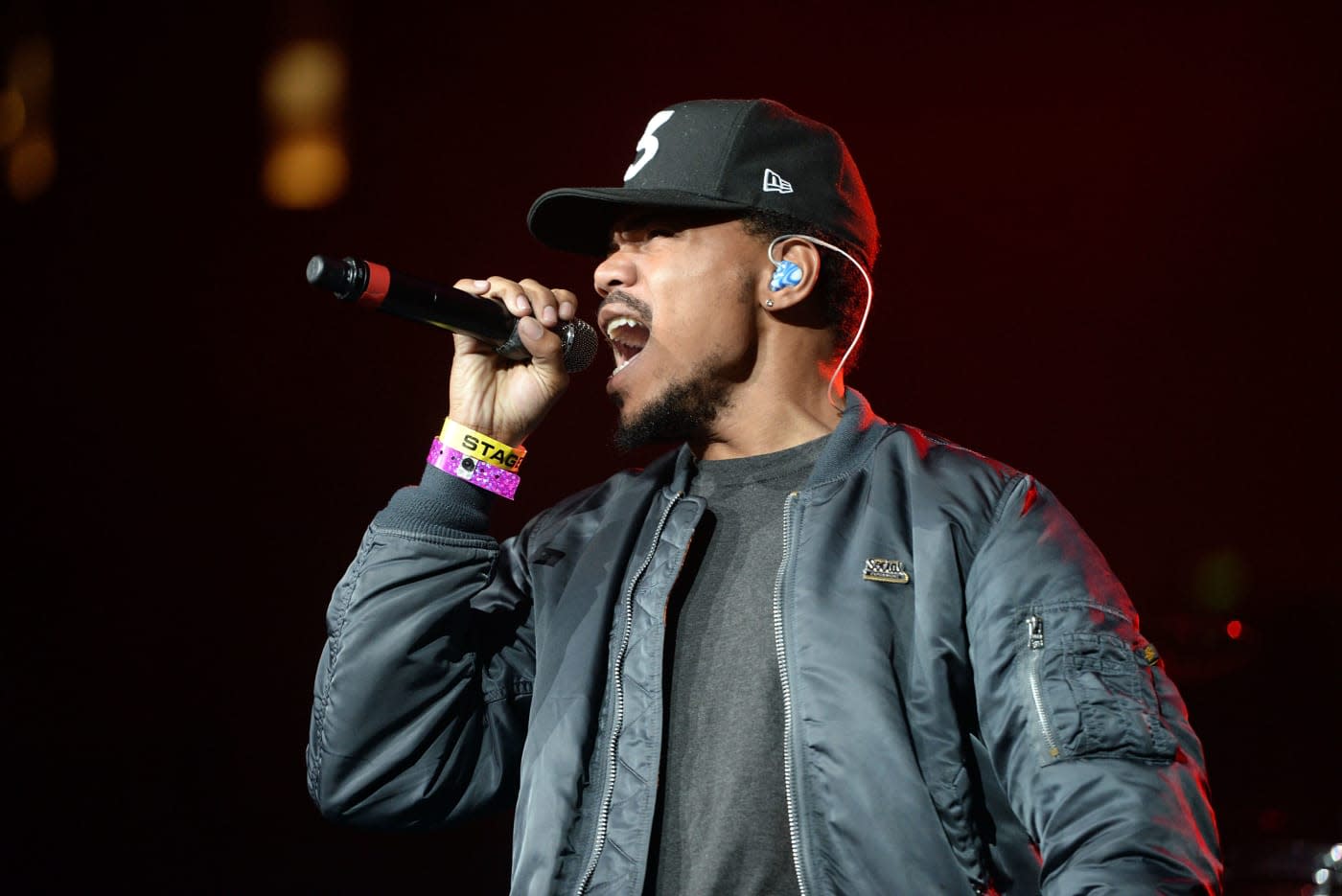 Chance the Rapper's Coloring Book was the first streaming-only album to hit the Billboard 200 chart, and now the album will be eligible for the Grammys. The Recording Academy announced today that streaming-only recordings will now be included in the voting for the awards starting next year. This means that one of the year's most popular hip-hop albums may get even more recognition. As Chance noted in a tweet about the news, it also means that the masses of aspiring artists now have a better shot at winning an award.

With the rule change, the Academy will now take into account "paid subscription, full catalogue, on-demand streaming/limited download platforms." If the service has existed for at least a year prior to the submission deadline, its streaming exclusives will be considered. That cutoff is September 30th, so anything released after October 1, 2015 and then is eligible for this year's round of recognition. This news follows a similar move from the RIAA back in February when the association announced that streaming plays would count towards gold and platinum certification.

The victory this morning isn't about me, it's about all the Soundcloud albums that may now be recognized for excellence.

In this article: av, awards, chancetherapper, entertainment, grammys, musicstreaming, streaming
All products recommended by Engadget are selected by our editorial team, independent of our parent company. Some of our stories include affiliate links. If you buy something through one of these links, we may earn an affiliate commission.