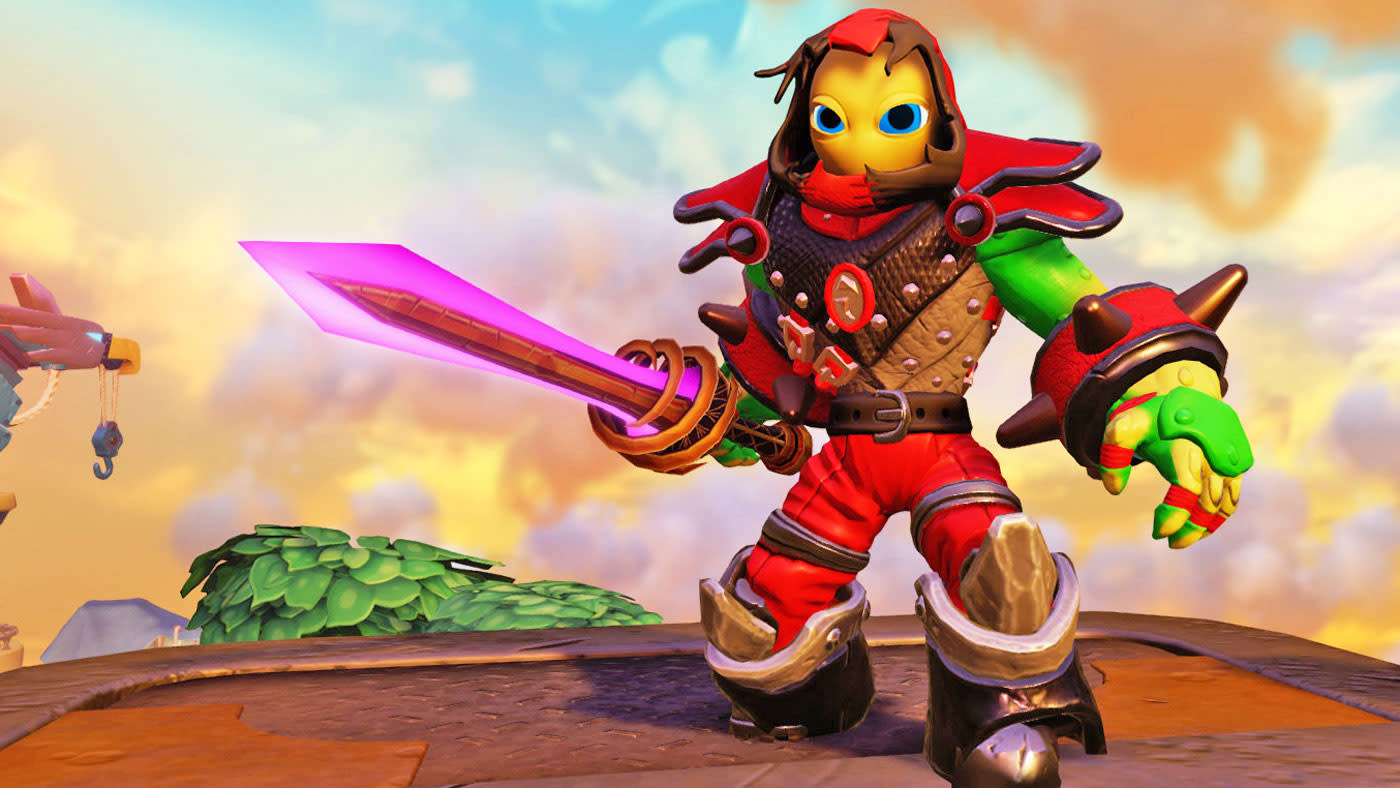 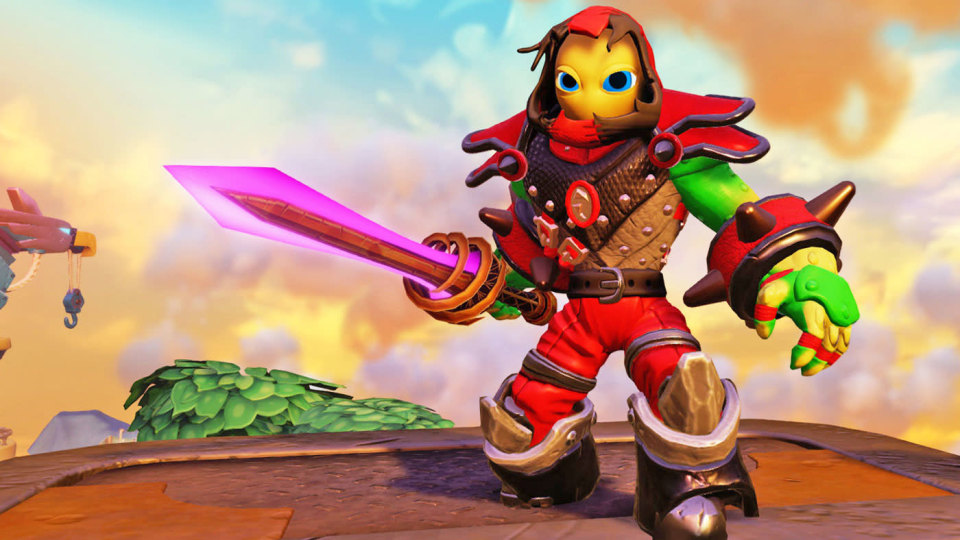 Netflix has snatched up another TV show that children will be begging their parents to stream. A new deal with Activision Blizzard will ensure Skylanders Academy, the first TV show based on the toys-to-life video game franchise, will premiere on Netflix this fall. It's not yet clear if the series will be shown elsewhere at a later date. Regardless, it's a major coup for Netflix as it seeks to build a broader, more attractive slate of shows for kids. Previous deals include a long-running partnership with DreamWorks, which has produced series based on Madagascar, Turbo and Voltron.

Skylanders has been around since 2011 and arguably pioneered the toys-to-life genre. Others have followed -- the most notable being Disney Infinity, which is now being wound down, and Lego Dimensions, which is gearing up for a second wave of pop culture-related characters and level packs. Skylanders has endured by adding new ideas every year -- the next instalment, Imaginators, will allow players to build their own Skylanders heroes from scratch. During its E3 press conference, Sony even announced that Crash Bandicoot will be joining the game's cast of colorful characters.

The Skylanders TV show will focus on the game's most recognizable characters. Justin Long is voicing Spyro, while Ashley Tisdale takes on Stealth Elf and Jonathan Banks breathes life into Eruptor. Eric Rogers, who worked on Futurama, is taking the helm as showrunner. Thirteen episodes are scheduled for the fall, followed by a second season in late 2017.

In this article: activision, activisionblizzard, blizzard, entertainment, internet, netflix, skylanders, streaming, tvstreaming, videostreaming
All products recommended by Engadget are selected by our editorial team, independent of our parent company. Some of our stories include affiliate links. If you buy something through one of these links, we may earn an affiliate commission.