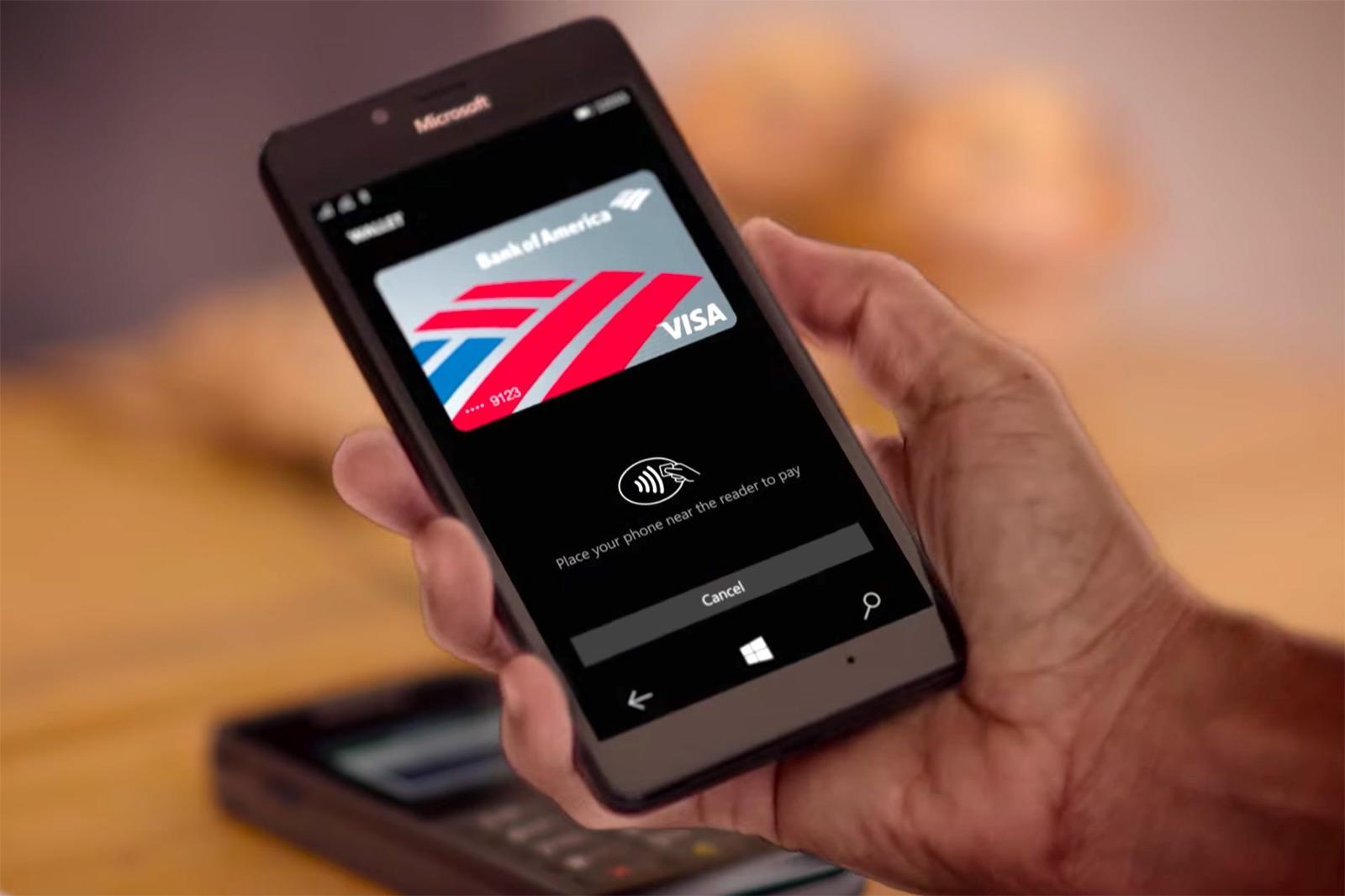 Windows 10 users have been left out of the tap-to-pay trend while their friends use the likes of Android Pay and Apple Pay, but they're about to catch up in style. If you're a Windows Insider in the Fast Ring and use a Lumia 650, 950 or 950 XL, you can get a new version of the Wallet app that gives you NFC payments at stores that support it. It'll seem mostly familiar if you've used current Android or iOS options -- it's just a matter of unlocking your phone and bringing it close to the shop's terminal. The app will hold your coupons, loyalty cards and passes, too.

Don't expect to use all the features just yet. Payments only work in the US right now, and only for some cards (Bank of America's Visa card being one of them). And of course, you'll want to hold off if you're not a fan of running potentially buggy preview software. Microsoft hasn't nailed down just when the new Wallet will be available to everyone, but it wouldn't be surprising if you see it arrive alongside Windows 10's Anniversary Update this summer.

In this article: gear, lumia, lumia950, lumia950xl, microsoft, mobile, nfc, payment, payments, shopping, smartphone, video, windows, windows10, windows10mobile
All products recommended by Engadget are selected by our editorial team, independent of our parent company. Some of our stories include affiliate links. If you buy something through one of these links, we may earn an affiliate commission.