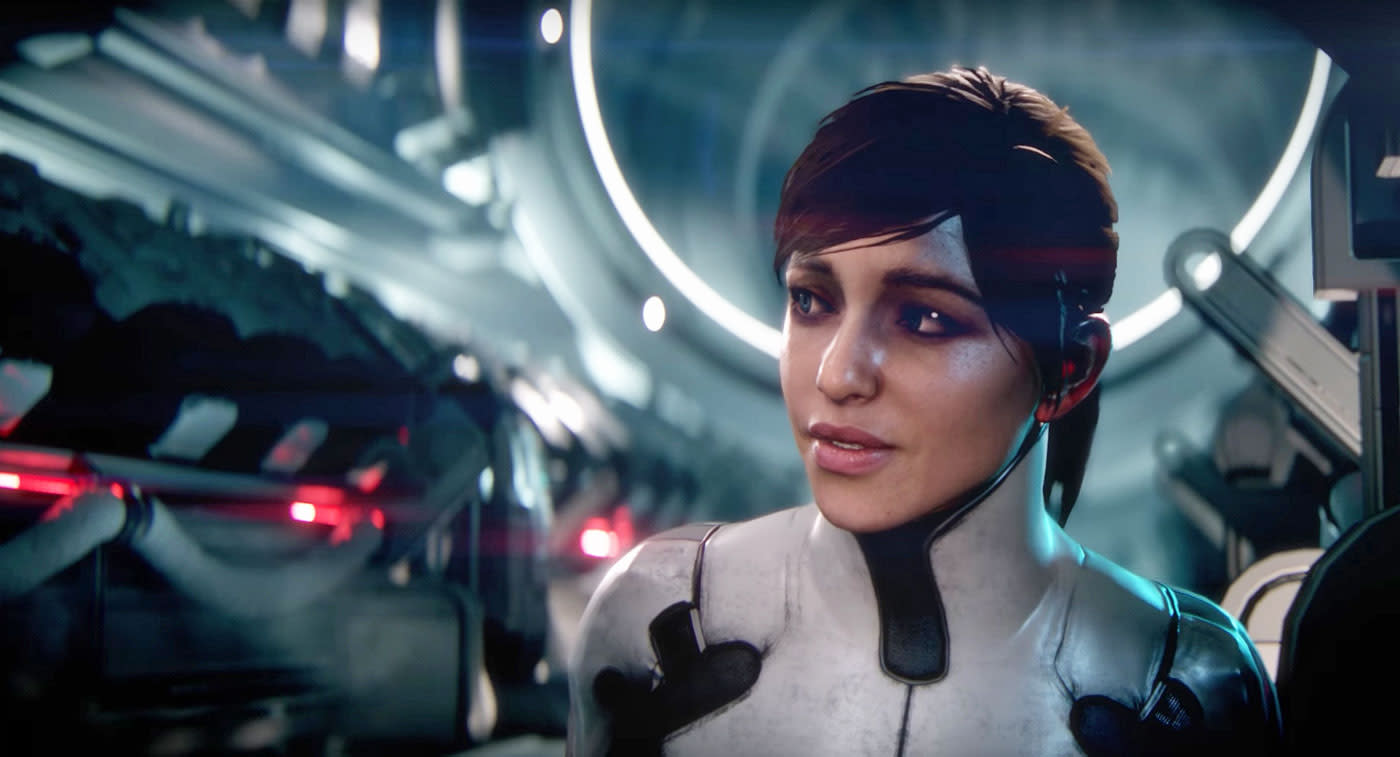 Literary pop culture powerhouse Titan Books will publish four new novels in the Mass Effect universe between August 2016 and March 2018, as outlined in its 2016 Fiction Rights Guide. The books line up with the release of Mass Effect Andromeda in March 2017, but they'll tie into the entire Mass Effect series, serving as prequels and sequels to some events in the games.

"They will focus on key characters and answer the many questions fans have been asking," Titan writes.

Titan is also publishing a trilogy of novels based on the Dishonored series between September 2016 and June 2017. All three books are written by sci-fi author Adam Christopher and the first installment is called The Corroded Man. Dishonored 2, the sequel to 2012's Dishonored, will hit PlayStation 4, Xbox One and PC on November 11th.

Deus Ex: Mankind Divided is also getting a tie-in novel from Titan and developer Eidos Montreal, dubbed Deus Ex: Black Light. The book bridges the events of the previous game, Human Revolution, with Mankind Divided. The game is set to land on August 23rd and Black Light will hit bookshelves that same month. It's written by New York Times bestseller (and previous Deus Ex novelization star) James Swallow, who's also authored books in the Doctor Who, Star Trek and Warhammer 40,000 universes.

Update: The first Dishonored novel is due out in September, not July as the Titan Rights Guide suggests. Thanks for the insider info, Adam Christopher!

@JessConditt Heya, thanks so much for the mention of Dishonored, but the first book is out September, not July! https://t.co/lROdbu8fH4

In this article: av, BioWare, books, EA, gaming, MassEffect, masseffectandromeda, novel, Novelization, novels, personal computing, personalcomputing, TitanBooks
All products recommended by Engadget are selected by our editorial team, independent of our parent company. Some of our stories include affiliate links. If you buy something through one of these links, we may earn an affiliate commission.