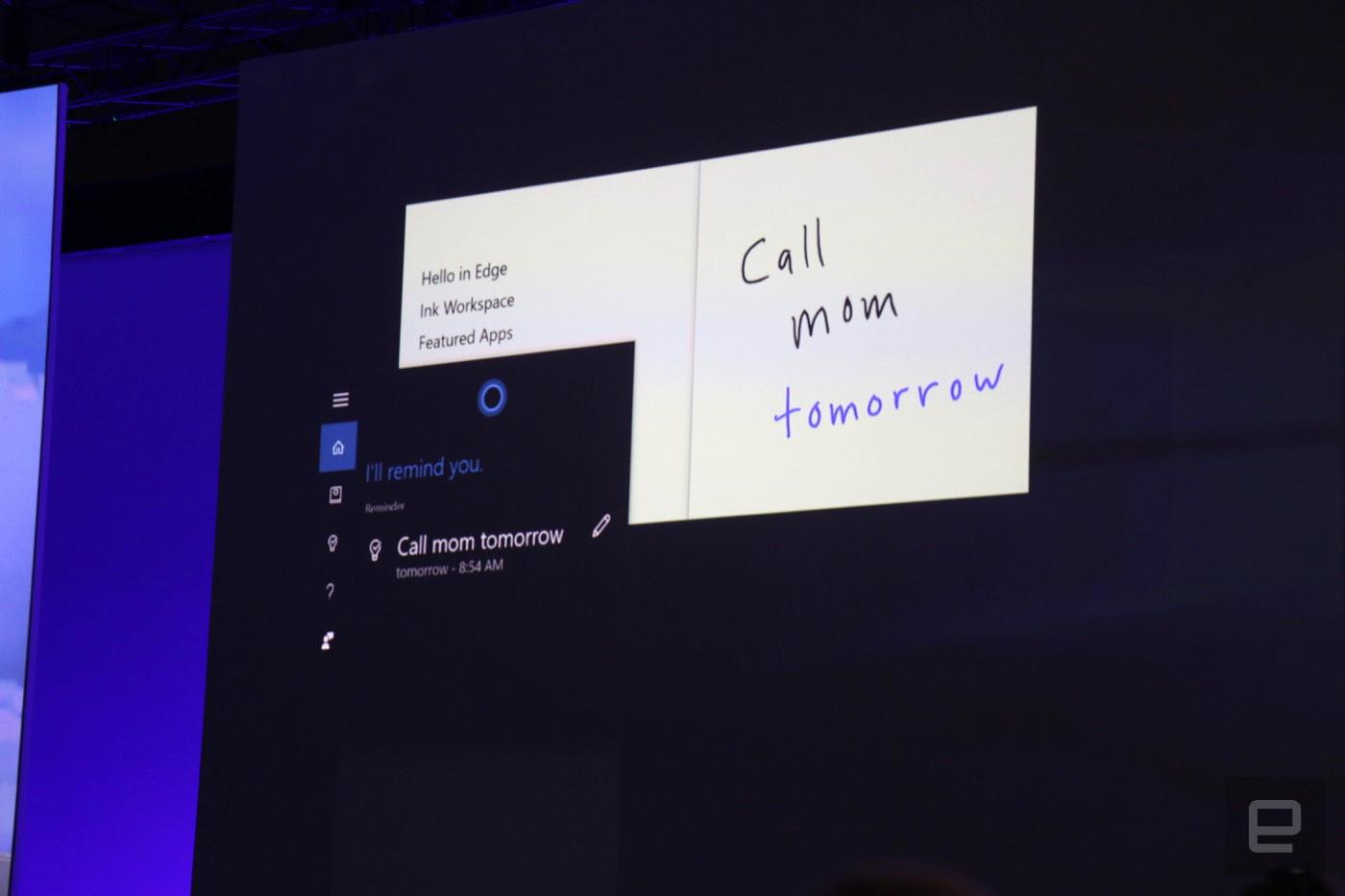 Microsoft hasn't done the greatest job of keeping its Windows 10 Anniversary Update schedule a secret (it inadvertently spilled the beans on June 28th), but it's at last official: the upgrade arrives on August 2nd. It's free for anyone who has already moved to Windows 10, so most people won't have to pay for Anniversary features like broader biometric security and pen support, a more efficient Edge browser with extensions, smarter Cortana voice commands and the unification of the Windows and Xbox stores. You'll have to contend with more promoted apps and won't get previously touted perks like messaging everywhere, but those may be small trade-offs given the overall amount of polish.

In this article: anniversaryupdate, gear, microsoft, operatingsystem, os, personal computing, personalcomputing, software, update, upgrade, windows, windows10
All products recommended by Engadget are selected by our editorial team, independent of our parent company. Some of our stories include affiliate links. If you buy something through one of these links, we may earn an affiliate commission.