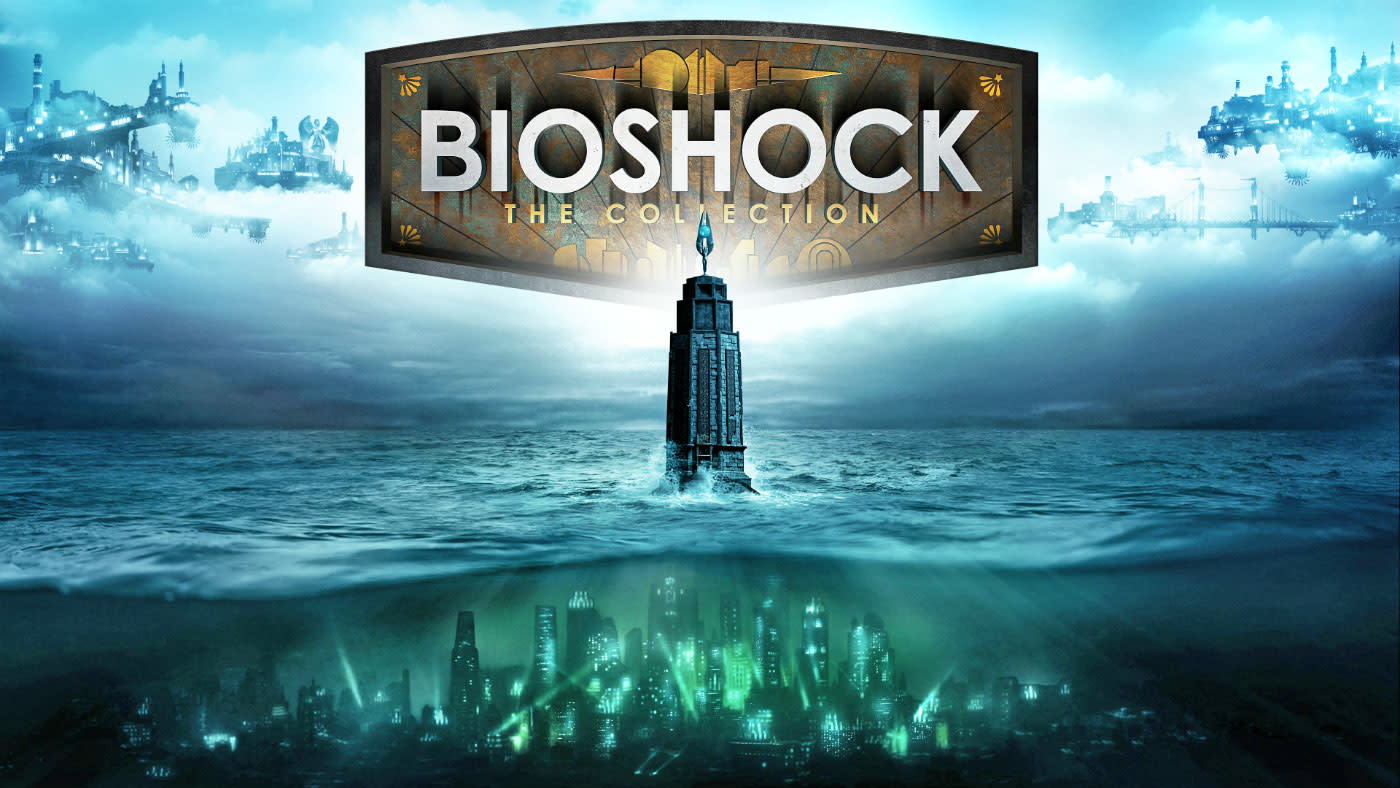 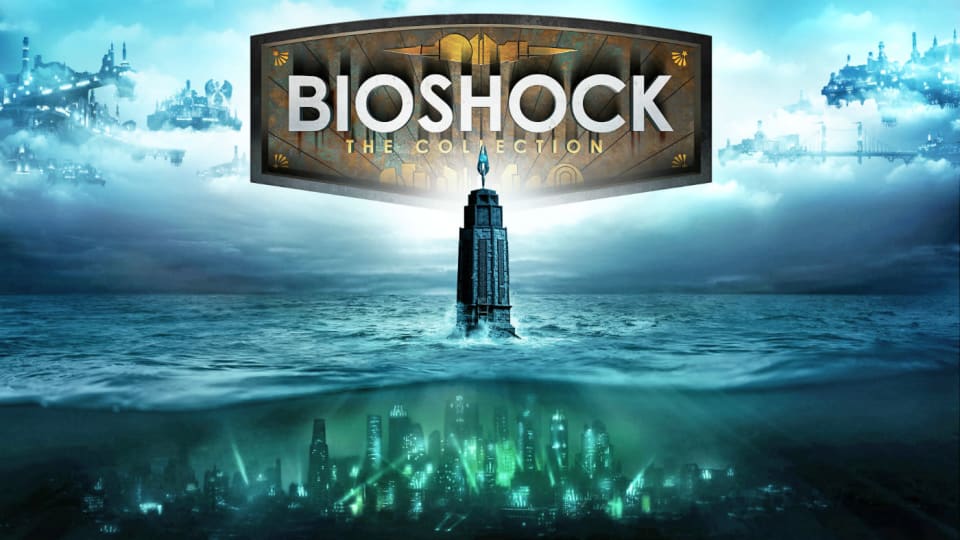 Break out the wetsuits -- you're going back to Rapture. BioShock: The Collection contains all three BioShock games and their single-player DLC packs, remastered for current-generation consoles. It's due to hit PlayStation 4, Xbox One and PC on September 13th across North America and Asia (that's September 15th in Australia and September 16th worldwide), and the whole bundle costs $60.

Specifically, BioShock: The Collection includes remastered versions of BioShock, BioShock 2 and BioShock Infinite, plus all of their single-player DLC packs. There are a few caveats here: BioShock 2 in particular won't feature multiplayer content in the new bundle. Also, BioShock Infinite has not been remastered for PC because "it already meets current-gen console standards and runs smoothly on high visual settings," 2K Games says. Note that Infinite landed on Xbox 360, PS3 and PC in March 2013.

Fans have long been clamoring for current-generation versions of the BioShock trilogy, and just yesterday 2K Games revealed the series' official twitter account. News of the remastered collection leaked a little early thanks to a series of images uploaded to the official 2K Games website this week. But of course, when you're dealing with an elaborate underwater city, leaks are expected.

Welcome to Rapture! Would you kindly follow @BioShock? pic.twitter.com/f010t1WS0O

In this article: av, bioshock, bioshock2, BioshockInfinite, bioshockthecollection, gaming, pc, personal computing, personalcomputing, ps4, XboxOne
All products recommended by Engadget are selected by our editorial team, independent of our parent company. Some of our stories include affiliate links. If you buy something through one of these links, we may earn an affiliate commission.