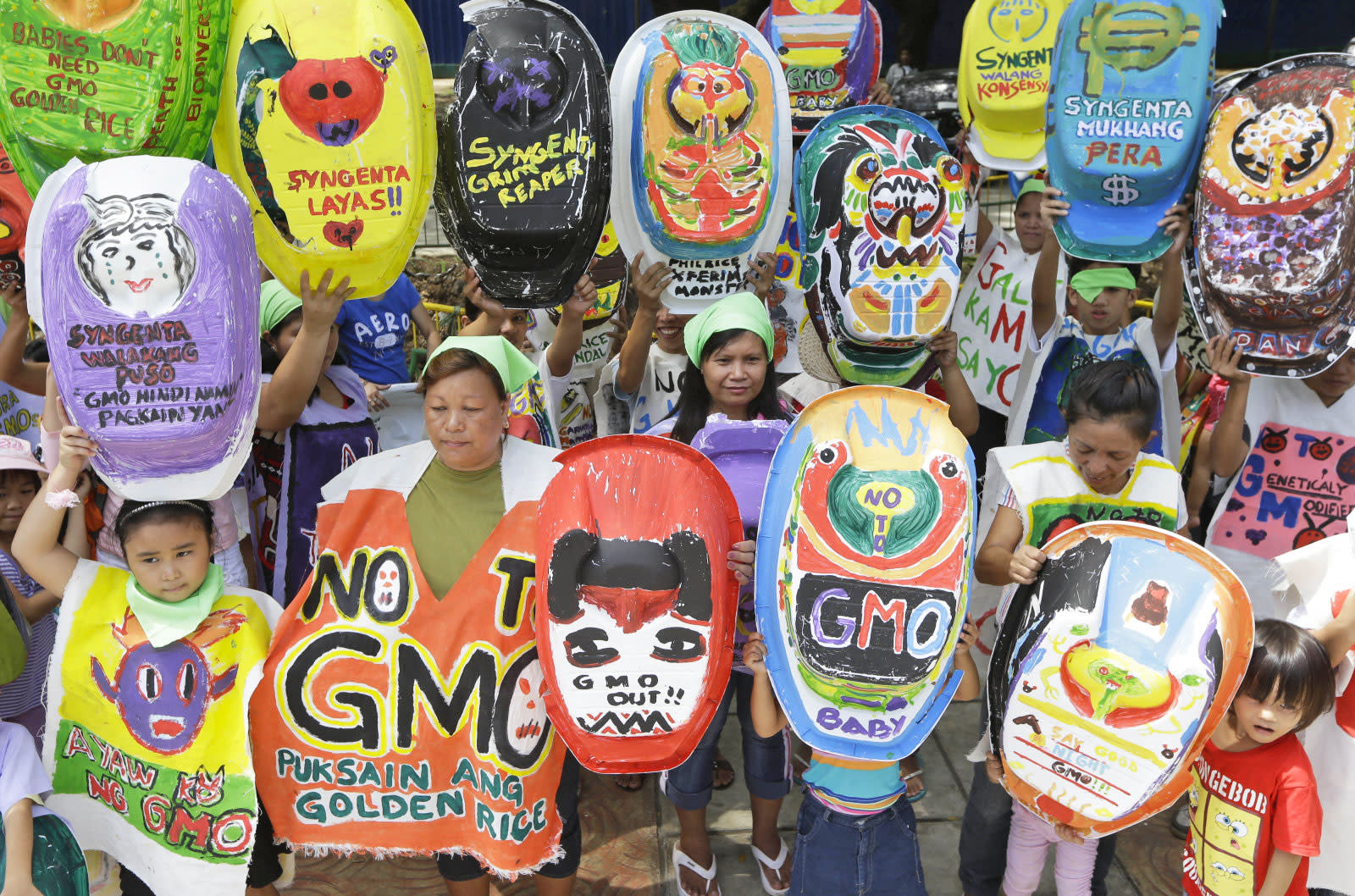 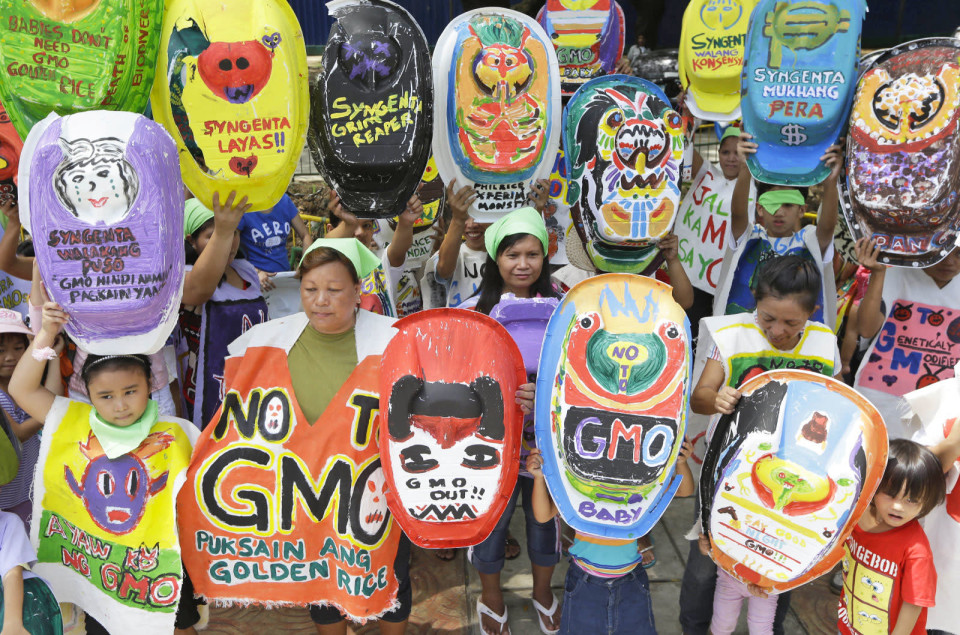 Greenpeace is being taken to task by 107 Nobel laureates, who have signed a letter asking it to support genetically modified organisms (GMOs), The Washington Post reports. In particular, the band of scientists are pushing Greenpeace to stop opposing Golden Rice, a much-hyped genetically modified strain that packs in beta carotene (which gives it the yellow color). That makes it a potentially useful tool for fighting Vitamin A deficiency, which remains one of the biggest causes of blindness, illness and death in children in developing countries.

"We urge Greenpeace and its supporters to re-examine the experience of farmers and consumers worldwide with crops and foods improved through biotechnology, recognize the findings of authoritative scientific bodies and regulatory agencies, and abandon their campaign against 'GMOs' in general and Golden Rice in particular."

Golden Rice was first announced back in 2000, garnering a major Time cover story in the process. Since then, though, it hasn't made much progress. Partially that's due to Greenpeace and other environmental activists fighting against it. That opposition escalated to violence in 2013, when over 400 protestors destroyed a Golden Rice field in the Philippines. But scientists have also struggled to grow Golden Rice effectively, and it may not be the best method of distributing vitamin A, as this Mother Jones report explains.

While it's easy to understand Greenpeace's skepticism against GMOs, it also flies in the face of scientific evidence. The National Academy of Sciences deemed them safe last month, saying that there's no evidence they hurt people or the environment. They also published their source data so anyone can take a closer look. It's also worth noting that most of our agriculture and livestock have been genetically manipulated at some point via traditional breeding methods.

In a response sent to The Washington Post, Greenpeace campaigner Wilhelmina Pelegrina notes:

"Accusations that anyone is blocking genetically engineered 'Golden' rice are false. 'Golden' rice has failed as a solution and isn't currently available for sale, even after more than 20 years of research. As admitted by the International Rice Research Institute, it has not been proven to actually address Vitamin A Deficiency. So to be clear, we are talking about something that doesn't even exist."

"Corporations are overhyping 'Golden' Rice to pave the way for global approval of other more profitable genetically engineered crops. This costly experiment has failed to produce results for the last 20 years and diverted attention from methods that already work. Rather than invest in this overpriced public relations exercise, we need to address malnutrition through a more diverse diet, equitable access to food and eco-agriculture."

Of course, her response doesn't address the scientific consensus around GMO safety. Greenpeace's campaign against genetic modification at this point resembles its stance on nuclear energy, which ultimately cooled nuclear research and development in the US. That led us to rely even more on coal power plants, which isn't exactly great for the environment.

In this article: food and drink, food-and-drink, foodanddrink, GMOs, GoldenRice, Greenpeace, science
All products recommended by Engadget are selected by our editorial team, independent of our parent company. Some of our stories include affiliate links. If you buy something through one of these links, we may earn an affiliate commission.