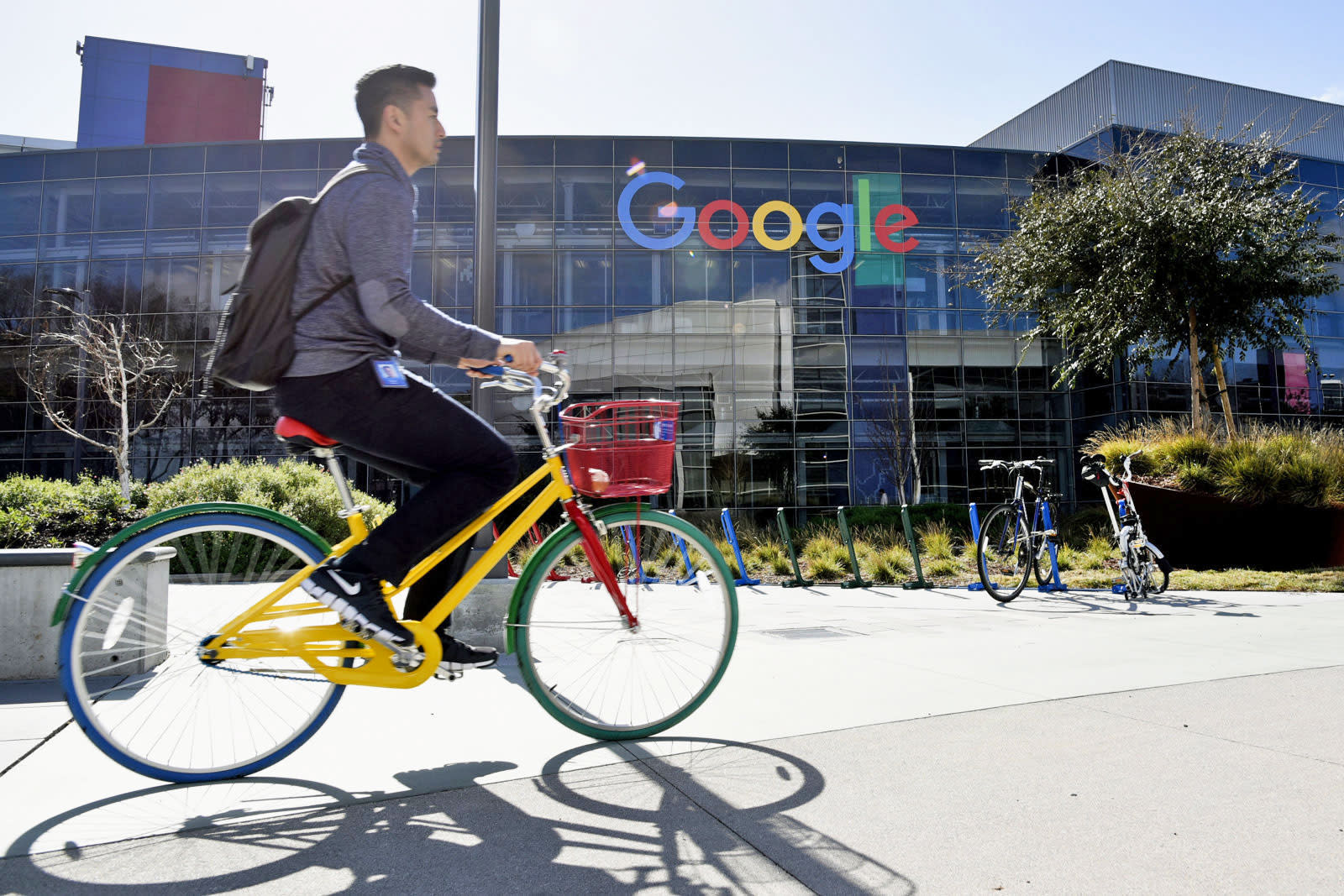 However much you might be concerned about Google's stance on privacy, it shouldn't cross into violence... unfortunately, however, one person appears to have taken those worries one step too far. Prosecutors have charged Raul Murillo Diaz with arson after he reportedly tried to set fire to one of Google's Street View cars at its Mountain View campus on May 19th. In a sworn statement, Diaz was upset that Google was supposedly watching him -- he went so far as to write journal entries when he thought the company was tracking his moves.

It's unlikely to be an isolated incident, either. Diaz's SUV was spotted when someone shot windows at a Google building on June 4th, and a hooded man set fire to a Google car on June 10th. As it stands, the police say they arrested Diaz when he was transporting both a weapon case and the parts for a pipe bomb. If all the attacks are linked, it's possible that things could have gotten much, much worse.

This kind of violence is new for Google, but it does reflect a small pattern of anti-Google sentiment boiling over and reaching the company's front door. Protestors disrupted the Google I/O 2014 keynote more than once, and Kevin Rose faced protests at his home that year for supposedly "destroying San Francisco" through his partner role at Google Ventures. The claims have been shaky at least some of the time (one I/O protestor maintained that Google was making killer robots), but it's clear that the internet giant's reach has pushed some people over the edge.

In this article: crime, culture, google, internet, privacy, search, streetview
All products recommended by Engadget are selected by our editorial team, independent of our parent company. Some of our stories include affiliate links. If you buy something through one of these links, we may earn an affiliate commission.