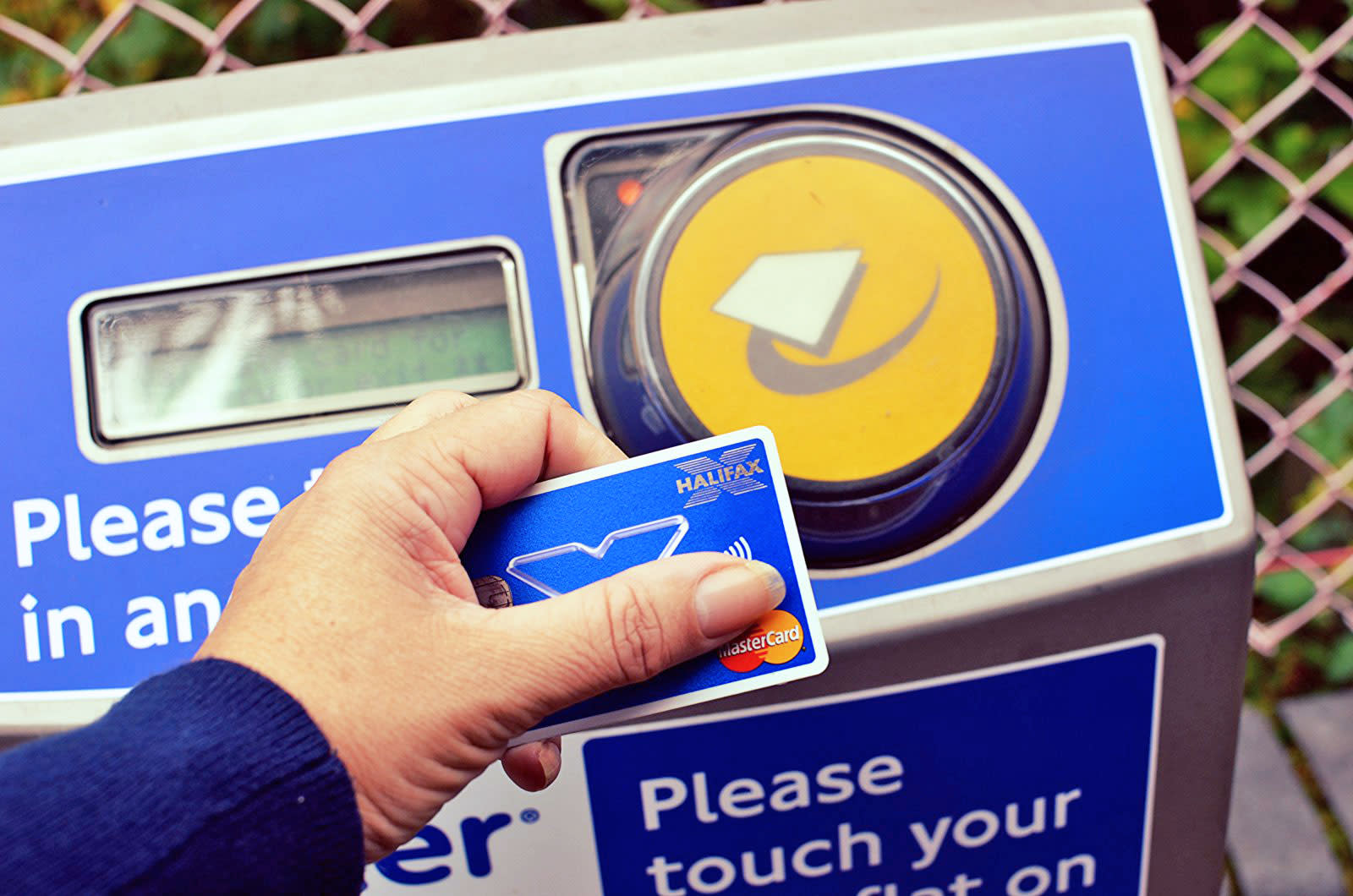 The London Underground is renowned for its iconic stations and world famous Tube map. However, millions of travellers have also come to rely on its technological expertise, which includes the ability to swipe in and out of barriers and board buses with a bank card, mobile phone or even a smartwatch. Some metros around the world employ their own version of the Tube's contactless system, but under a new deal announced by Mayor of London Sadiq Khan, many more will soon be outfitted with payment technology first pioneered by Transport for London.

The deal, which is worth up to £15 million, will see Cubic Transportation Systems (CTS) adapt London's contactless ticketing system to work with existing systems in other cities. It helped TfL introduce the Oyster card and then adapt barriers to support contactless cards, but also create a backend that is capable of combining millions of swipes into easy payments. It's now possible that passengers in Sydney, Brisbane, Vancouver and Chicago, where CTS also operates, will see some TfL technology in their own metro systems.

While commuters all over the world are set to benefit from the new system, Londoners won't miss out. Sadiq Khan says that the money earned from the new licence will be used to freeze fares across Transport for London services over the next four years and is just the start of a number of planned agreements.

"I made a firm commitment to sell Transport for London's expertise around the globe," says Khan. "We will use the income from those deals for further investment in new infrastructure and to freeze TfL fares."

In this article: gear, mobile, transportation
All products recommended by Engadget are selected by our editorial team, independent of our parent company. Some of our stories include affiliate links. If you buy something through one of these links, we may earn an affiliate commission.