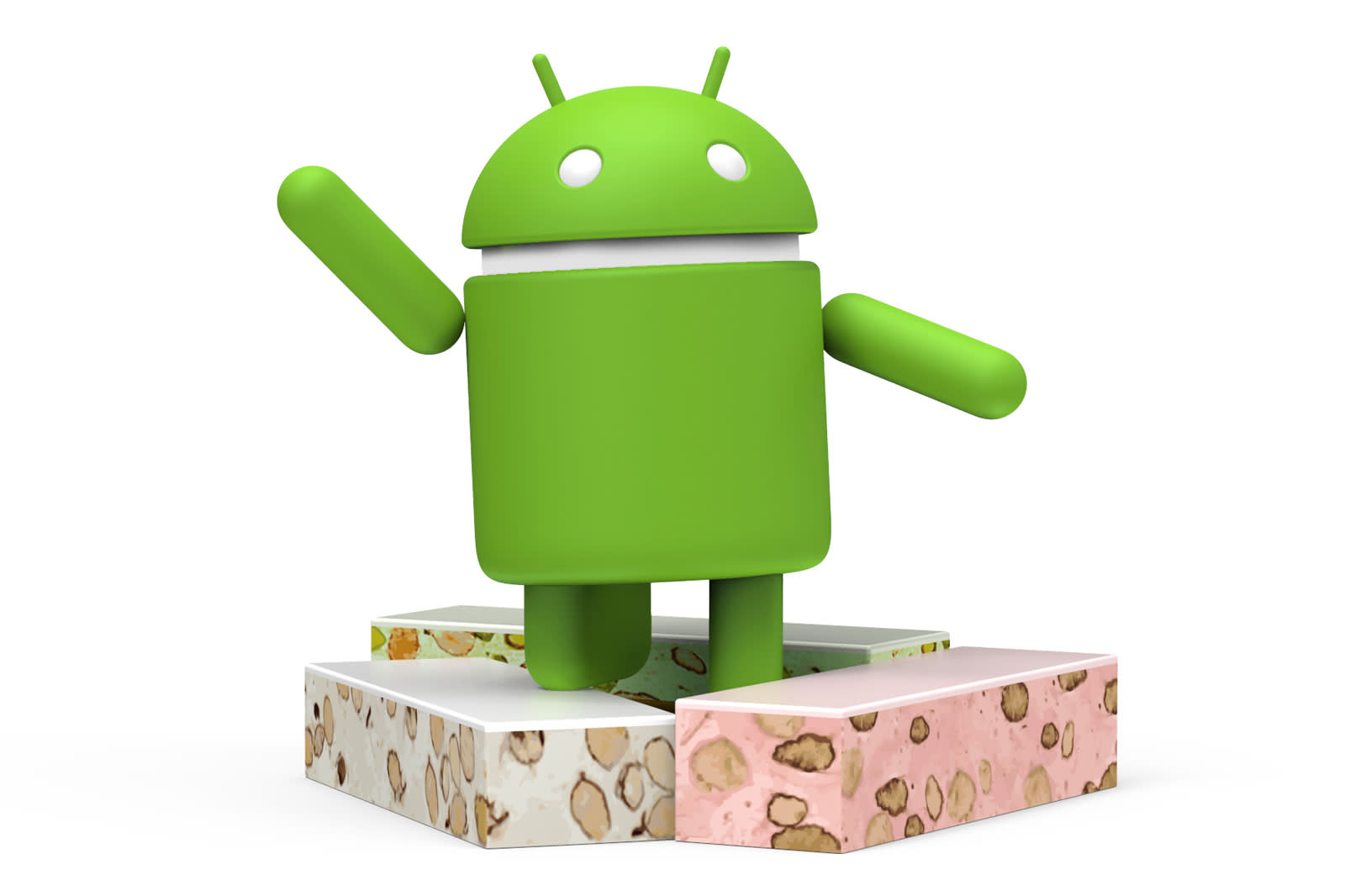 Ever since KitKat, Android has verified your device's boot process to make sure that rootkits and other forms of malware don't operate undetected. However, it hasn't done much more than alert you of potential problems (as of Marshmallow)... until now. Google explains that Android Nougat strictly enforces that boot check, giving you far more than just a warning. If your boot image or partition is corrupt, Android will either start in a limited-use mode (with your permission) or won't start at all. The feature will first show up in devices that ship with Nougat out of the box.

For most people, this is likely to be helpful -- it'll prevent your device from becoming a playground for viruses, at least after you restart. Google notes that it could create some hiccups, however. It's more likely that you'll notice error-related corruption, since the verification could shut off access to data blocks and trigger unusual behavior. Also, this may make it tougher to tweak your phone with custom firmware. Google says that any device with a locked bootloader will use this addition to check for modifications -- while those bootloaders weren't exactly mod-friendly to start with, it's going to get that much harder when Nougat rolls around. Thankfully, this won't affect devices where it's either easy to unlock the bootloader (such as the Nexus line) or it comes unlocked as a matter of course.

Update: Google says the point of its piece is that corruption isn't necessarily a showstopper in Nougat. Other verification methods will stop booting entirely, but Nougat's approach minimizes the effect of corruption and gives you a chance at using your device.

In this article: android, android7.0, androidnougat, gear, google, mobile, nougat, security, smartphone, tablet, verifiedboot
All products recommended by Engadget are selected by our editorial team, independent of our parent company. Some of our stories include affiliate links. If you buy something through one of these links, we may earn an affiliate commission.