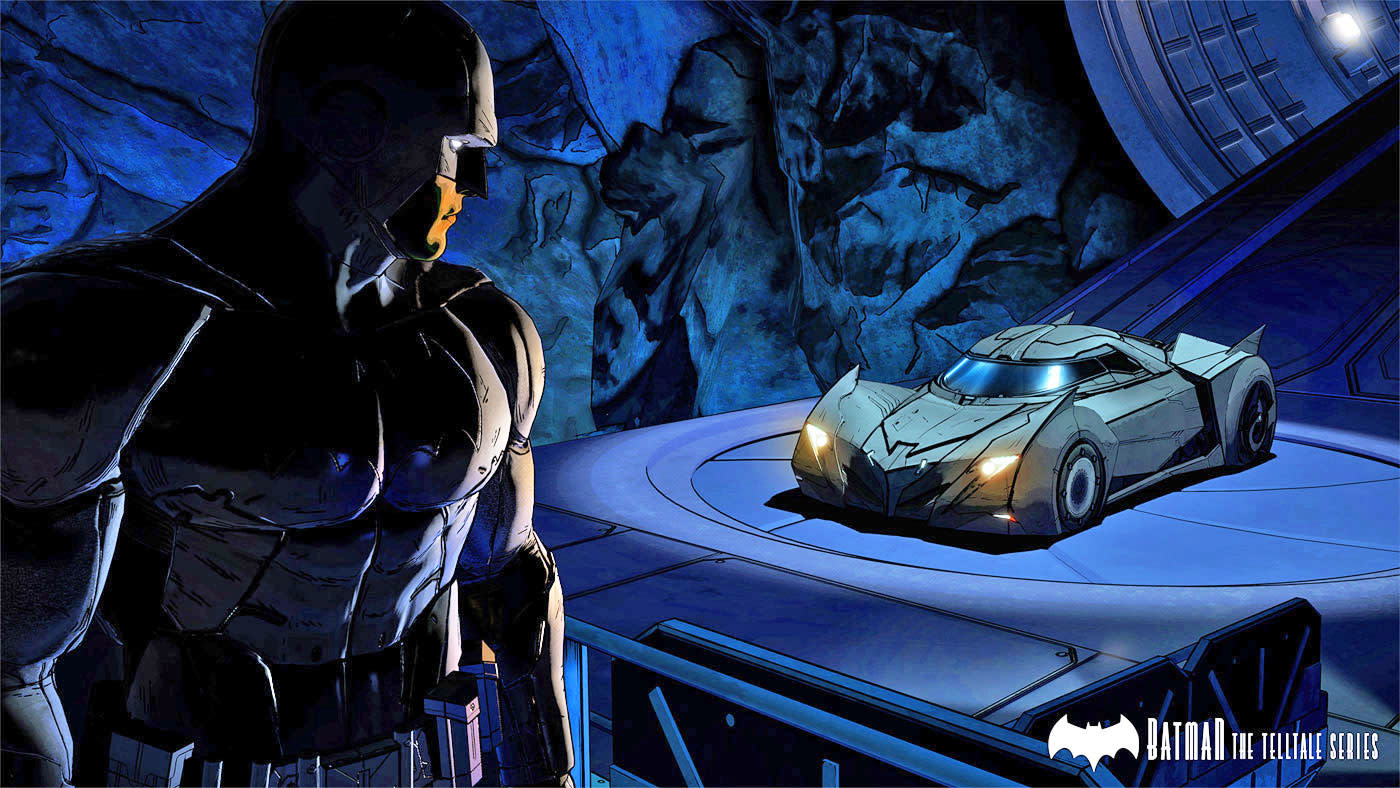 There are plenty of gripes that your choices in Telltale's point-and-click adventure games don't make a difference in how their stories play out. But with the studio's take on Batman, that appears to be changing. What's more, you won't be the only one making the often incredibly difficult narrative decisions. The studio is introducing feature called "Crowd Play," and according to Shack News it's something you turn on at the outset of a game. Doing so creates a shareable web link, and people with the URL can vote on different dialog options, which are then tallied live onscreen.

Before you think that you could totally screw over someone's custom-created Dark Knight, however, know that the host might still have control. There are two types of Crowd Play. One will give the peanut gallery the final say, while the other will let the player override the voting masses. On paper, it sounds perfect for folks streaming on Twitch or YouTube. But the reality is that latency between a stream and the viewers is still too great to offer any sort of real-time response. Telltale debuted it at San Diego Comic Con over the weekend, using the crowd in attendance as fodder. Creative communications head Job Stauffer says that Crowd Play will work with anywhere from "two to 2,000-plus" people helping the host make their choices.

When we spoke with Telltale at E3 this year, marketing head Richard Iggo said that the studio has big ideas for the Caped Crusader. "Our plan and our goal, and what we are going to do is turn things completely on their head for you, as the player and also for Bruce Wayne. There's going to be things which are very, very different to the established canon." If you find yourself in the crowd on August 2nd, maybe shy away from making choices that'd bring a smile to the face of director Joel Schumacher. You know, the guy responsible for Batman Forever and nipples on the Batsuit.
In this article: batman, crowdplay, gaming, internet, jobstauffer, pcgaming, playstation, playstation4, ps4, sdcc2016, steam, streaming, telltalebatman, telltalegames, twitch, wii, wiiu, xbox, xboxone, youtubegaming
All products recommended by Engadget are selected by our editorial team, independent of our parent company. Some of our stories include affiliate links. If you buy something through one of these links, we may earn an affiliate commission.