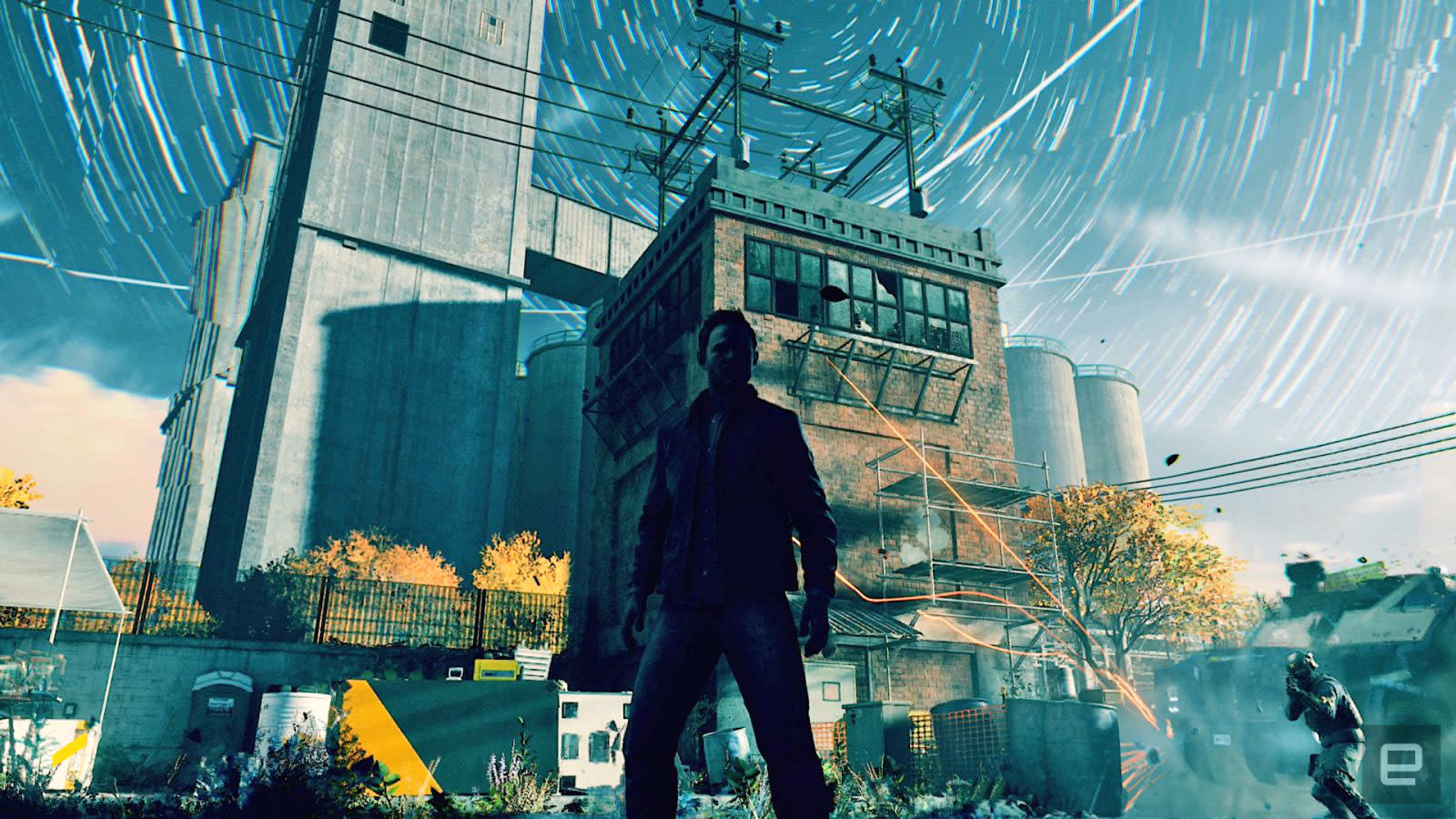 Historically, Remedy Entertainment has only worked on one project at a time, releasing only a handful of games since 2001's Max Payne. The company recently announced it was moving away from that fan-frustrating workflow and was becoming a studio that has more than one iron in the fire at a given moment. Now, a few months after the fantastic Quantum Break, we know what one of the team's next projects is: creating a campaign for the next installment of free-to-play shooter CrossFire, the aptly named CrossFire 2.

If you haven't heard of it, that's because a bulk of its players aren't here stateside. But the tactical shooter has a massive global audience, particularly in Asia where Korean developer Smilegate is located. How big is the game? According to some reports, in 2013, it pulled in $1 billion in China alone. There's also a feature film adaptation in the works. Combine that last bit with Remedy's flair for the cinematic, and the partnership makes a lot of sense.

The post goes on to say that the Finnish studio has been working on this for some time, but, those are all the details available at the moment. Folks hoping for news on the next chapter in Alan Wake's narrative are going to have to wait awhile longer, it seems.

In this article: alanwake, crossfire, crossfire2, f2p, firstpersonshooter, freetoplay, gaming, internet, MaxPayne, pcgaming, quantumbreak, remedy, RemedyEntertainment, smilegate, southkorea
All products recommended by Engadget are selected by our editorial team, independent of our parent company. Some of our stories include affiliate links. If you buy something through one of these links, we may earn an affiliate commission.