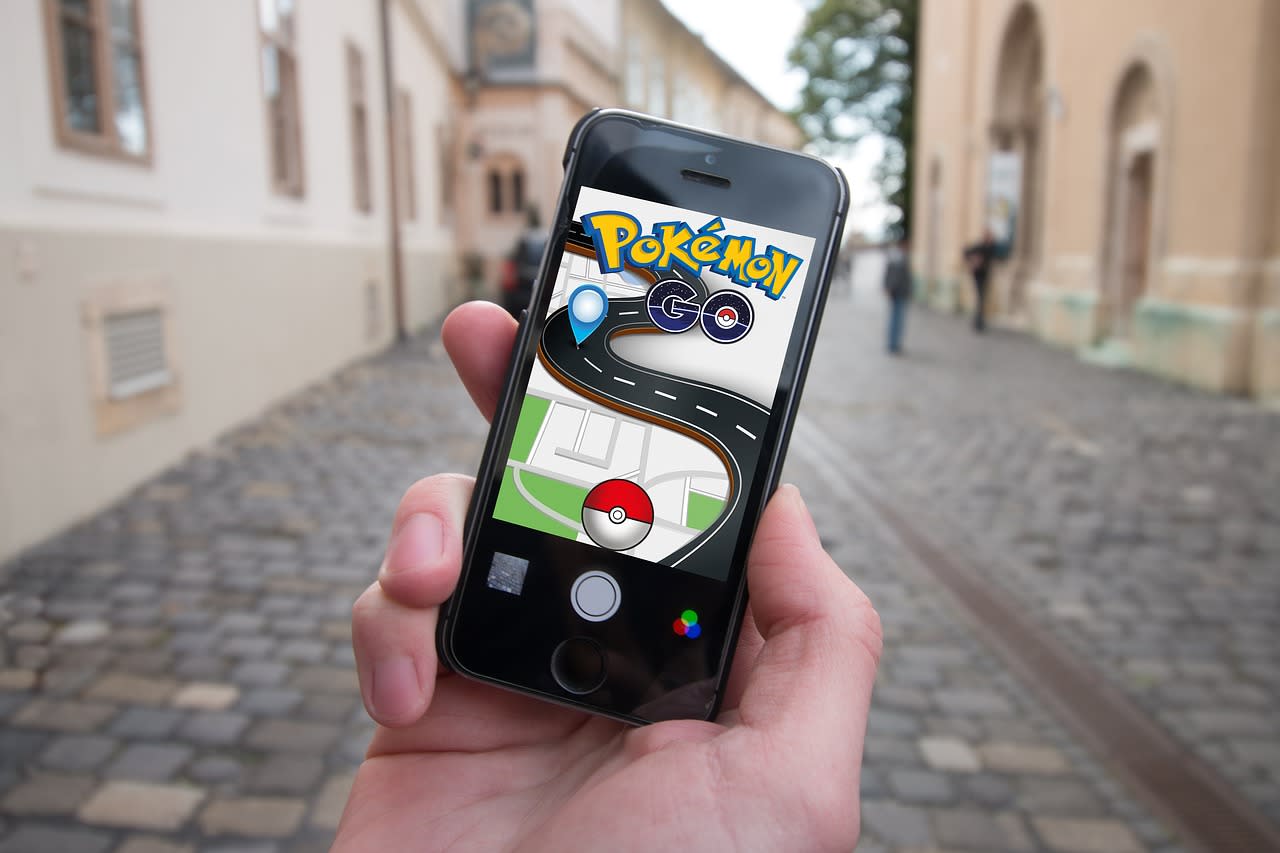 There's no doubt about it. Pokemon Go is an absolute hit. However, this doesn't mean there haven't been bumps in a row. Niantic's challenges began with release dates that were continually delayed and the company is still facing many challenges today. Fortunately, other game developers can learn from these challenges and create their own amazing AR based games in the future.

Having no Control Over The Environment Where Your Game is Played

When you develop a game that is intended to be played entirely on screen, the environment the player is in doesn't matter. As long as their device is up to snuff, and you've created a great user experience, things are golden. When you develop AR games, the environment is almost completely beyond your control. One player might launch your game in an open field, while another plays in a cramped bedroom. How do you ensure that both players have a good experience? Yes, you can do some work to manage expectations by suggesting ideal playing locations, and you can also employ your technical know how to help ensure that playability is maintained in a variety of environments, but the challenge remains.

One issue that Pokemon Go players are bringing up as a source of frustration is that the app is a big resource hog. Simply installing the app chews up a lot of space. There's also a documented issue with the battery temperature getting too hot during play. This aggravates the third issue. The game is simply a huge battery drain. In many instances, users are left unable to play because they run out of battery space, and unable to charge their battery while playing. This is because most phones will disable charging once the battery gets past a certain temperature.

According to Niantic, these issues are being investigated and developers are working on fixes. But, this brings up another challenge.

In addition to the battery and storage issues, many folks eagerly downloaded Pokemon Go and then were quite disappointed. Because the game uses gyroscope technology to figure out a phone's camera orientation, augmented reality play can only be enabled on phones that come equipped with a gyroscope. This means that many players are not able to experience the most hyped element of this game. Developers will have to take this into consideration as they develop AR games in order to be certain that their games are compatible with all devices, or they will have to wait for hardware technology to play catch up. Using a powerful software testing tool such as the qTest platform by QASymphony can help developers and testers effectively manage the effort of ensuring their games are compatibles with all devices. One thing that developers should definitely do is to learn a lesson from Niantic's experiences and once again manage expectations.

You're probably encountering at least one news story each day about people coming into harm (or worse!) when playing Pokemon go. So far, people have walked into traffic, fallen into bodies of water, trespassed in people's homes and on military bases, walked off of cliffs, caused car accidents, and been victimized by criminals. These are only the stories that are making the news. There are presumably other incidents that have not been covered by the media. Niantic begins the user's gaming experience with a splash screen warning users to pay attention to the environment around them. The question is, does this count as a sufficient warning? Without the advice of a lawyer, that's hard to tell. Even if an augmented reality game developer finds a way to cover themselves from legal liabilities, what are their moral obligations? Is it enough to issue warnings, or should developers work on finding ways to determine whether or not a user is engaging in unsafe behaviors as they are playing?

Westboro Baptist Church, one of the most reviled places in America, is a Pokemon Gym. In New York City's Central Park, people have walked on stage during active productions of Shakespeare in The Park to try and catch Pokemon. A ground zero memorial is a Pokestop, as is the Holocaust Museum. Many others have also complained that their places of business and homes have been made into gyms and Pokestops without their approval and that the influx of gamers is disruptive and even offensive. It's unlikely that an individual on the Pokemon Go development team intentionally selected locations like these. This was probably done by some automated process. Unfortunately, that doesn't make things better for people who are hurt or offended by the presence of Pokemon Go players in completely inappropriate settings.

In the future, game developers might want to be sensitive about how they use geolocation technology in their games and do some research into the areas in which their players might go. Of course, this also opens up some new opportunities. While some businesses simply don't want to be associated with Pokemon Go at all, others have embraced the phenomenon. In fact, you've probably seen notifications about Pokemon Go events or seen signs in front of local businesses welcome Pokemon go players. Some businesses are even using lures to get players to come to their establishments to catch Pokemon. Finally, speaking of social responsibility, there is a small but growing movement of Pokemon Go players that are dropping lures off at children's hospitals and other similar places so that those who are unable to get outside can enjoy the game. Smart AR developers might be able to recognize these opportunities and work with other brands in team marketing efforts, or to simply build goodwill with the public.

Augmented reality games can potentially use a lot of personal data provided by their users. This includes physical location, device information, user name, email, and other contact information. If there are premium levels or a paid version, you'll also be accessing financial information. It is the responsibility of the developer to be sure that they have gained the proper permissions and issued the proper disclosures when it comes to information that they collect, store, and disseminate. Then, there is the responsibility of the game designer to ensure that this data is not left exposed in any way.
All products recommended by Engadget are selected by our editorial team, independent of our parent company. Some of our stories include affiliate links. If you buy something through one of these links, we may earn an affiliate commission.