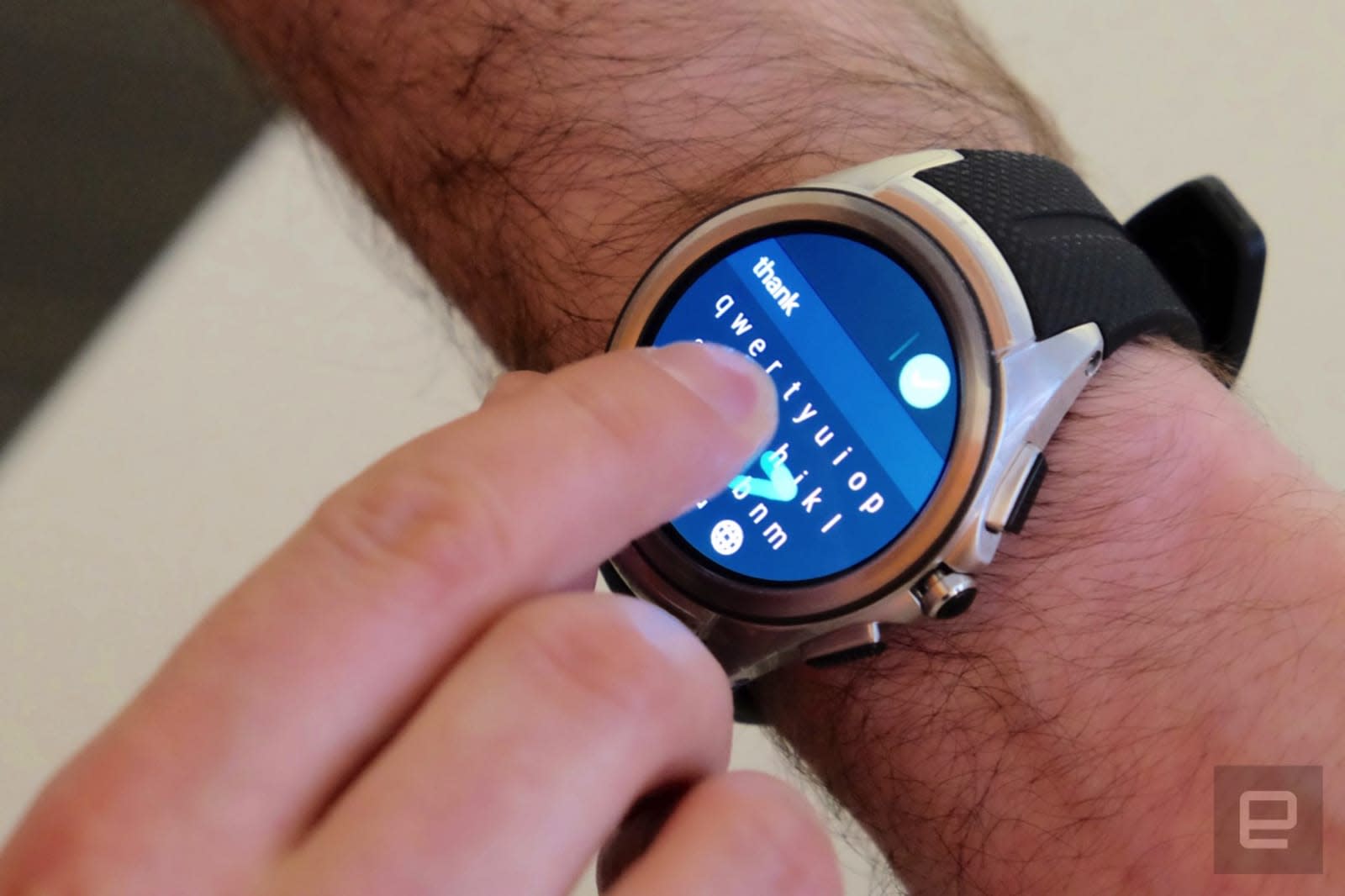 With the looming update to Android Wear 2.0, legacy apps (and devices) are going the way of the buffalo. In this case, it's the Together watch face that included one-to-one communications like doodles and photos with another person using Google's wearable platform. Android Police reports that the reason why is that app's latest update warns that the watch face's social features are going to be baked into the next version of Android Wear. Y'know, similar to how they have been with Apple Watch. When's the funeral? Apparently, the end of next month: September 30th.

In this article: android, androidwear2.0, androidweart, app, gear, google, mobile, together, update, watchface, wearables
All products recommended by Engadget are selected by our editorial team, independent of our parent company. Some of our stories include affiliate links. If you buy something through one of these links, we may earn an affiliate commission.