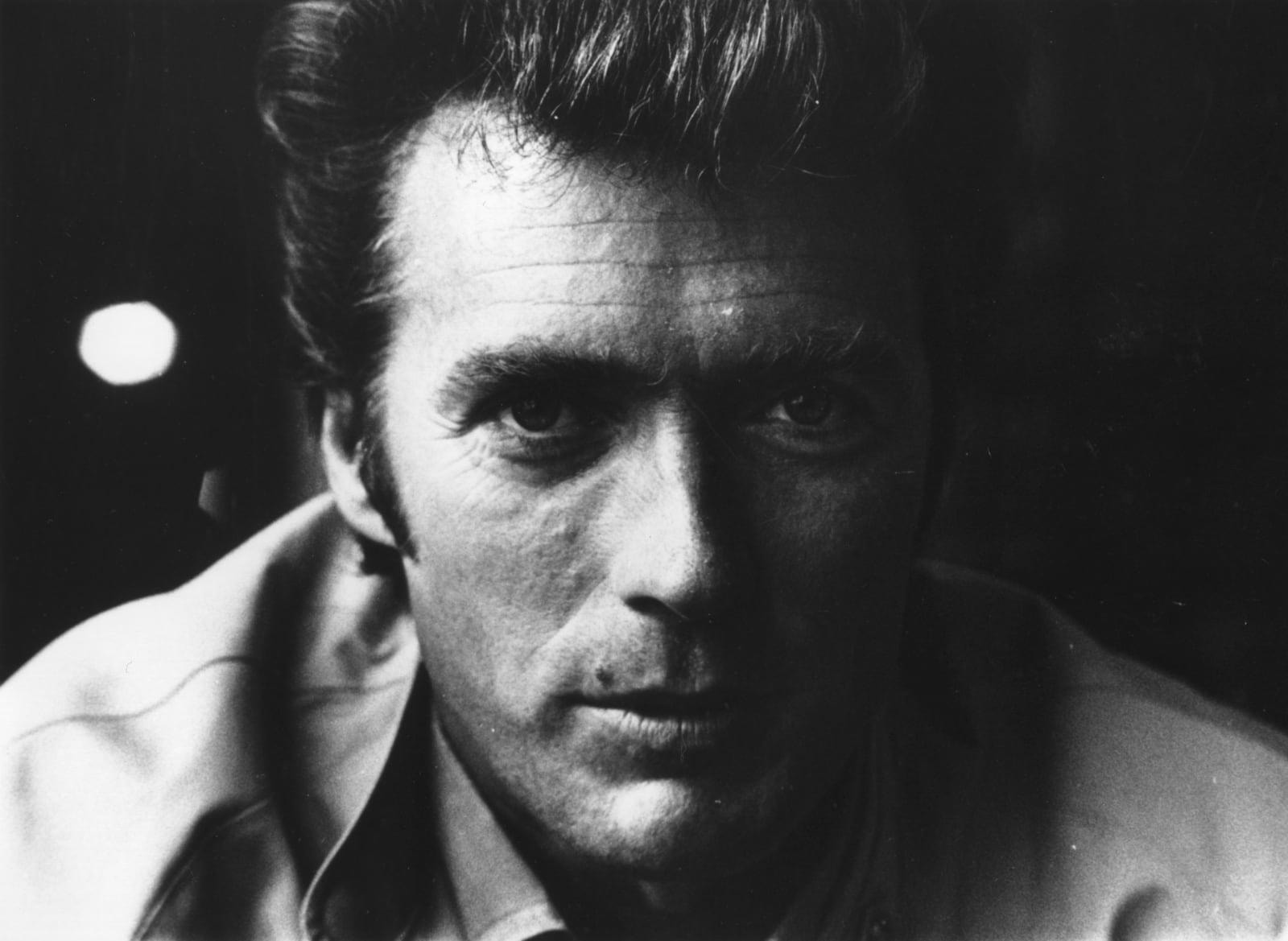 It was a top notch week in terms of longing for the simpler times of yesteryear. The action was capped off with a ringing endorsement from none other than Clint Eastwood himself. But while that angry old man busied himself with yelling at clouds, Sony put the Kibosh on its helpless superhero series. The US announced it will let a private company land on the moon. Archive.org posted a gaggle of old Nintendo Power issues. And Apple stayed insanely rich. Numbers, because how else are you going to know how long it's been since you could get away with being openly racist? 7
In this article: apple, art, clinteastwood, culture, moon, nasa, nintendo, nintendopower, nostalgia, racism, sony
All products recommended by Engadget are selected by our editorial team, independent of our parent company. Some of our stories include affiliate links. If you buy something through one of these links, we may earn an affiliate commission.