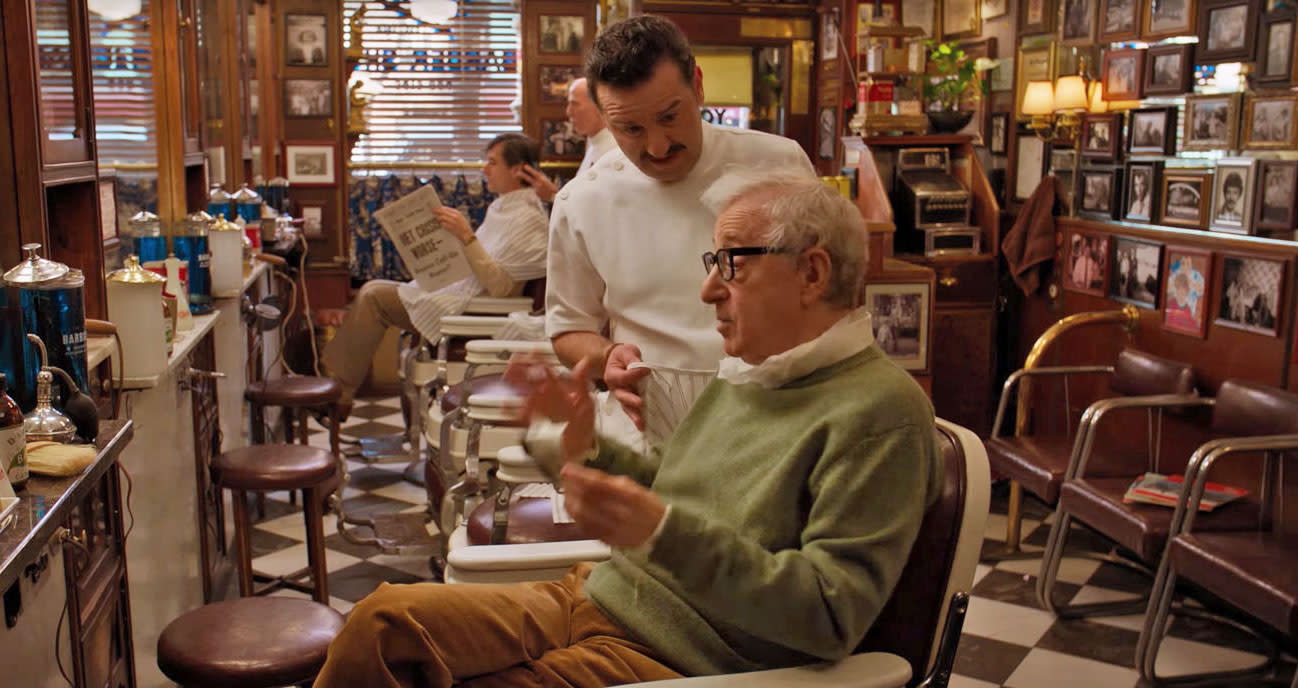 Amazon's had its day on stage at the Television Critics' Association press tour, and this fall will be a big one for the streaming video firm. It's revealed that a raft of shows will debut across September and October, including Woody Allen's Crisis in Six Scenes, which drops on September 30th. The bigger news, however, is probably dedicated to the return of the award-winning Transparent, the third season of which kicks off on September 23rd.

But those aren't the only shows that'll come to the service as the leaves begin to fall from the trees and float downward. Tig Notaro's semi-autobiographical show One Mississippi will take its bow on September 9th. BBC show Fleabag, based on Phoebe Waller-Bridge's play of the same name, arrives on September 16th. Rounding out the releases is the Billy Bob Thornton-fronted Goliath, that arrives on October 14th, while Good Girls Revolt appears on October 28th.

Amazon has also let slip when two of its other sacred cows will return, with Mozart in the Jungle coming back for a third year on December 9th. That should serve as an appetizer for the second season of The Man in the High Castle, which'll drop on December 16th, just in time for the holidays.

In this article: amazon, av, CrisisInSixScenes, entertainment, TheManInTheHighCastle, Transparent, WoodyAllen
All products recommended by Engadget are selected by our editorial team, independent of our parent company. Some of our stories include affiliate links. If you buy something through one of these links, we may earn an affiliate commission.