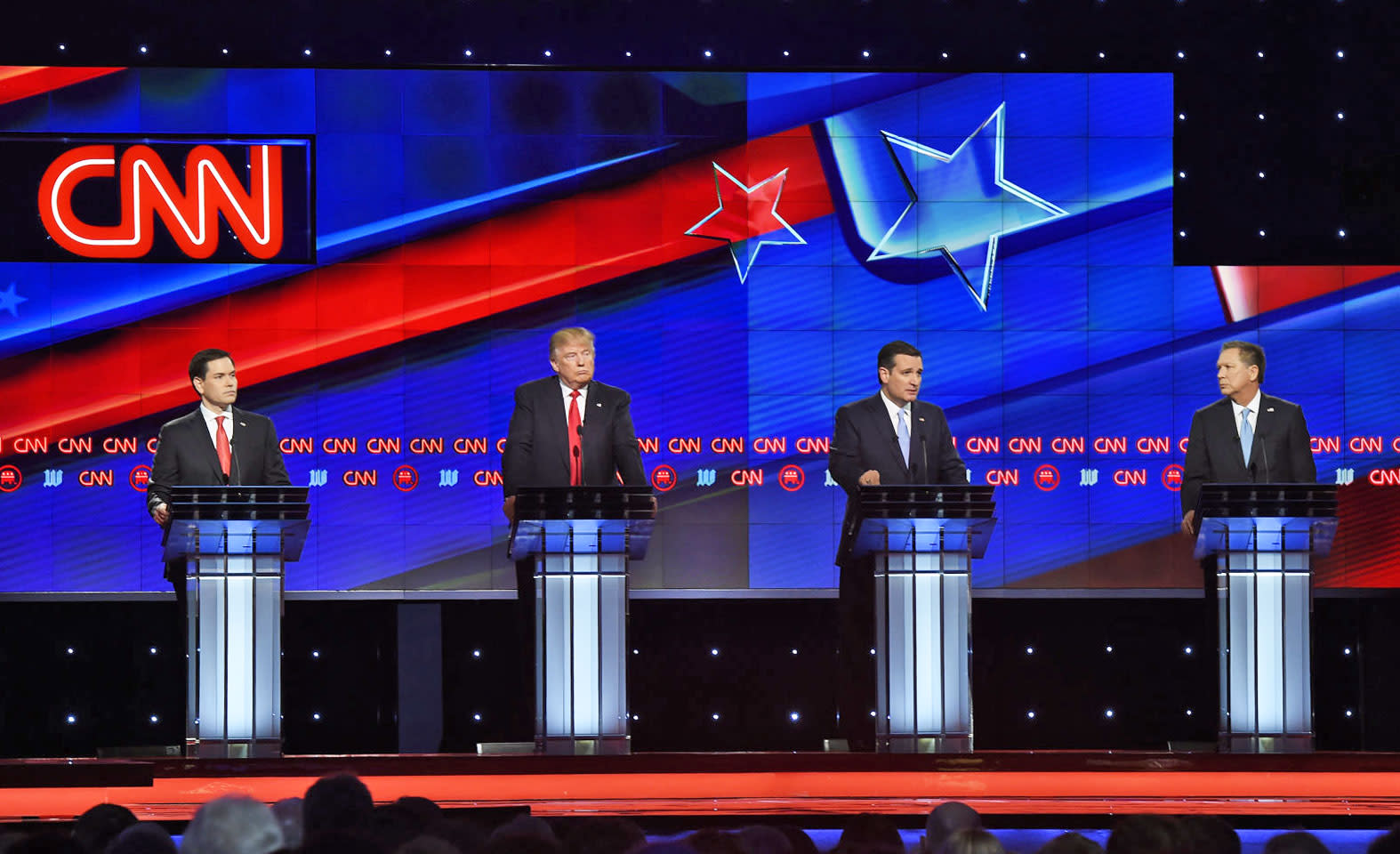 We've known about CNN's drone aspirations for quite some time, but now the news network is officially launching its UAS (Unmanned Aerial Systems) program. The official title of the project is CNN AIR and just like CNN stands for Cable News Network, AIR is an acronym for Aerial Imagery and Reporting. As part of the UAS initiative to provide footage of news events from the sky, CNN has two full-time drone operators to capture visuals. That footage will be used by other Turner Broadcasting and Time Warner entities as well.

CNN has been working towards this launch for over two years. During that time, the news network teamed up with the FAA to research the viability of drones for news gathering as well as testing the administration's Pathfinder program to put collision avoidance and traffic management systems through their paces. CNN says its shared data helped develop the framework for drones to be used in US airspace and it will continue "to expand the safe and legal operation of UAS in news gathering."

The launch of CNN AIR doesn't mean the network is using drones for the first time. CNN has already tasked UAS to gather aerial views of the flooding in Louisiana and to complement reports of the water crisis in Flint, Michigan as well as Anderson Cooper's report on the 10th anniversary of Hurricane Katrina. Those reports were likely included as part of the aforementioned testing. Drones were also used for coverage of both the Democratic and Republican National Conventions in addition to debates and town halls. For an idea of what you can expect from CNN Air, check out the network's announcement video right here.

In this article: av, cnn, cnnair, culture, drone, news, uas, uav
All products recommended by Engadget are selected by our editorial team, independent of our parent company. Some of our stories include affiliate links. If you buy something through one of these links, we may earn an affiliate commission.