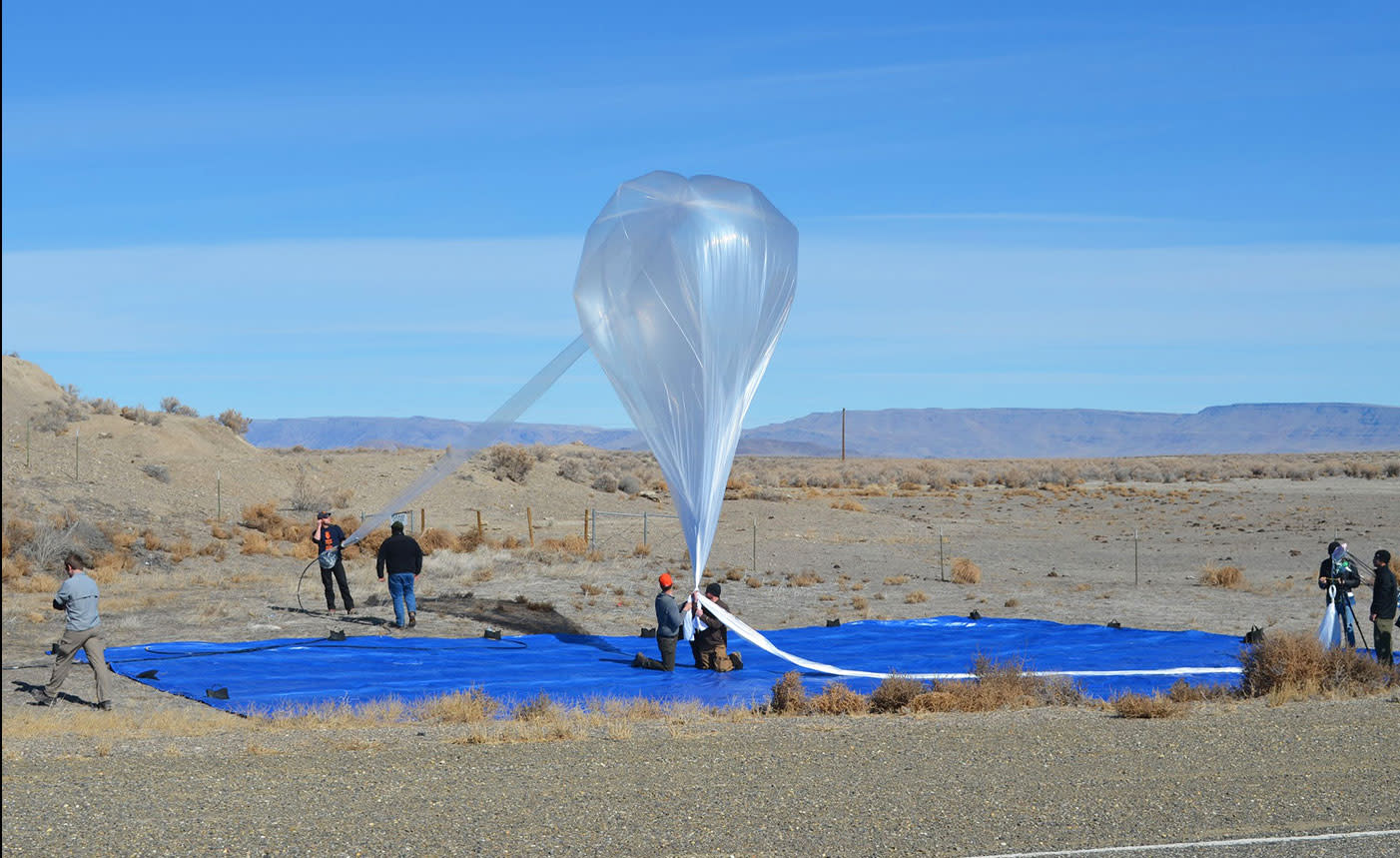 The Project Loon team has been conducting successful tests in different parts of the globe for quite some time, but they've yet to release a commercial product. Google's new hire could change that. The tech titan has signed up Viasat exec Tom Moore to become the team's new general manager by mid-September. Moore originally joined the satellite communications provider when it acquired the company he co-founded. Now, his role is to steer the Loon ship into its next phase and make the internet balloons' commercial deployment a reality.

"Under Mike's scrappy, entrepreneurial leadership, Loon moved from science project to viable venture, and Tom's valuable industry experience will help launch us into the commercial stage of this moonshot."

Mike Cassidy is Loon's old chief, and while he's out of the project, he'll remain with X to work on other ventures.

This isn't the first time the big G hired someone with experience running big companies in an effort to turn experimental projects into commercial endeavors. Google also signed up former Ford and Hyundai exec John Krafcik in 2015 to run its self-driving car division. It's worth noting, though, that the company lost a few of that particular team's key members, as well. They're now working for Uber and are developing the ride-sharing giant's autonomous car project.

In this article: google, internet, projectloon, science, tommoore, viasat
All products recommended by Engadget are selected by our editorial team, independent of our parent company. Some of our stories include affiliate links. If you buy something through one of these links, we may earn an affiliate commission.