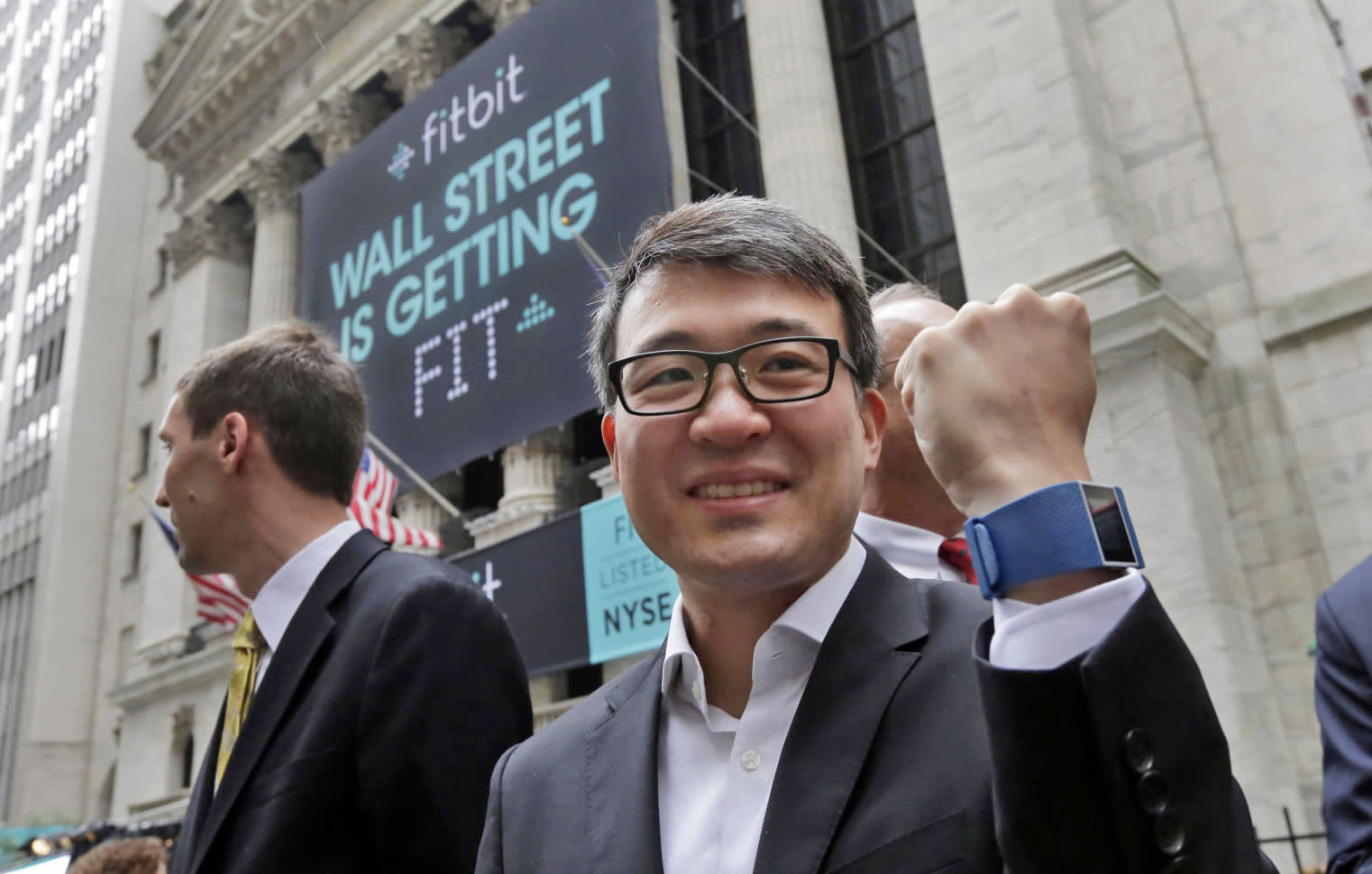 In the ongoing case between Jawbone and Fitbit, a US International Trade Commission judge ruled Tuesday that Fitbit did not steal trade secrets from its major fitness tracking competitor. Last year, Jawbone accused Fitbit of infringing on multiple patents and stealing away employees with key business knowledge, but according to Judge Dee Lord's ruling, "no party has been shown to have misappropriated any trade secret."

Jawbone's end goal was to ban the import of Fitbit products to the US by proving their competitor infringed on their own patents, but as Reuters reports, two of the six patents Fitbit was accused of stealing were withdrawn and the other four were invalidated by a judge earlier this year. That meant the case was limited to questions of corporate espionage and poached employees when it went before the court in May.

In a statement provided to Reuters, Fitbit CEO James Park once again accused his competition of trying "to disrupt Fitbit's momentum to compensate for their own lack of success in the market." (In May, Jawbone denied it was getting out of the wearables business.) In a statement provided to Engadget Tuesday, Jawbone wrote that the company would continue to seek a review of the ruling before a larger ITC panel, as well as in a broader trade secret case against Fitbit which is set to go to jury trial in California. "The California court already has granted a preliminary injunction and rejected Fitbit's efforts to dismiss the case," the statement said. "Jawbone is confident it will prevail when the full scope of its claims is heard by the jury."

In this article: business, culture, fitbit, InternationalTradeCommission, jawbone, wearables
All products recommended by Engadget are selected by our editorial team, independent of our parent company. Some of our stories include affiliate links. If you buy something through one of these links, we may earn an affiliate commission.