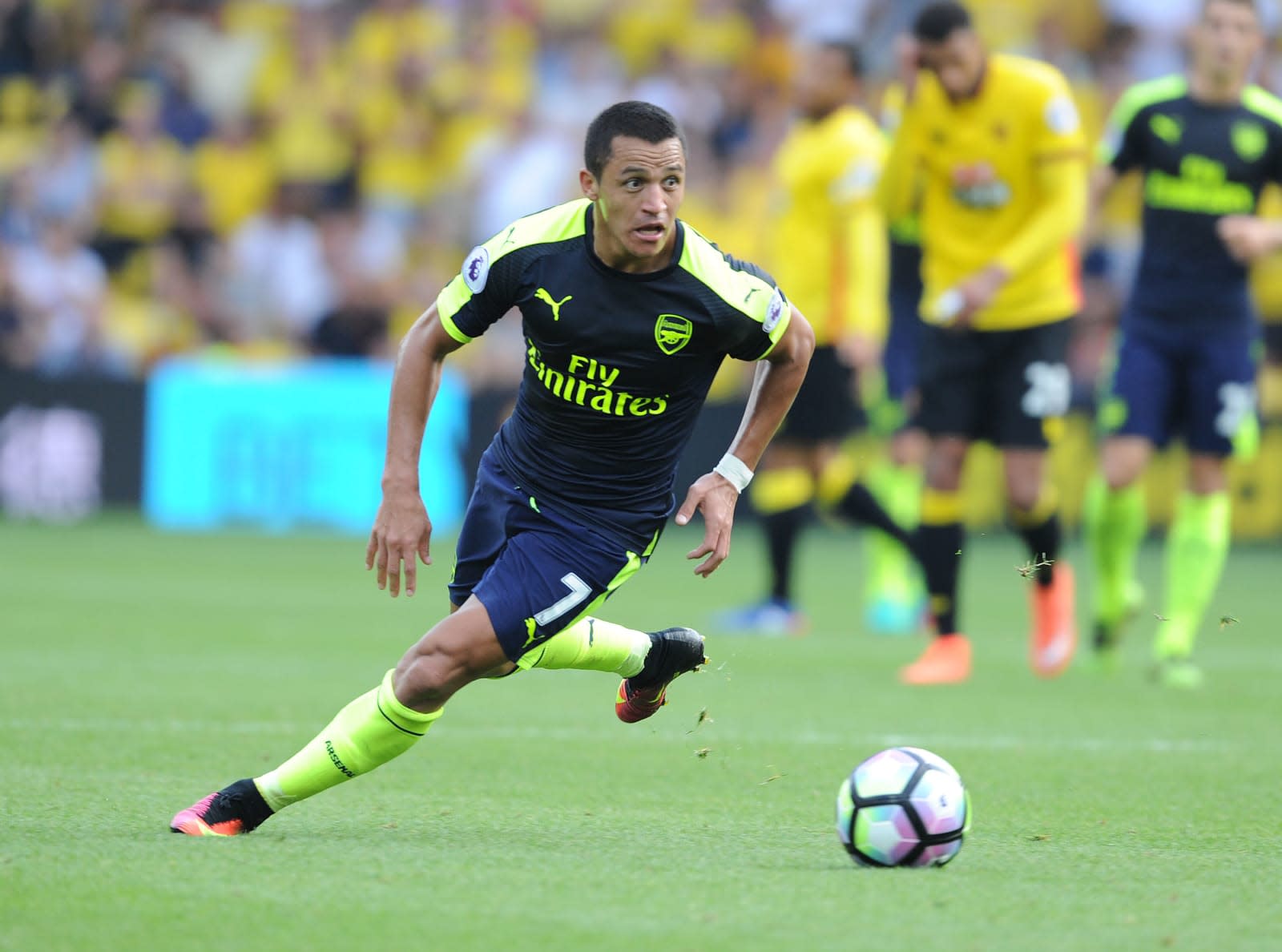 Premier League soccer started a couple of weeks ago, but this weekend NBC Sports debuted a new feature for fans in the US: Goal Rush. Each week when there are multiple matches going on at the same time, the network will select one for Goal Rush on the NBC Sports app. While the stream will primarily focus on that game (presumably the one with the potential for the most goals), the action will cut away to another in-progress matchup when a goal is scored. For example, this weekend was Arsenal and Watford's 4-goal affair with highlights from the other games spliced in as they happened.

NBC Sports compares Goal Rush to NFL RedZone, but that's not really how it works. RedZone cuts to a game before the scoring happens so you can watch it live. For that reason, it doesn't stick with one game for too long over the others that are also in progress. Scoring in soccer is much less predictable. It's nearly impossible to know when the goals are coming before they're scored, so Goal Zone is really more like an in-game highlights show. NBC Sports promises "live look-ins on action at all the grounds," but that wasn't the case this weekend. Perhaps the coverage will expand as the season progresses.

For die-hard fans of one club or another, Goal Zone won't be of much use. Because it sticks with one game the majority of the time, most supporters aren't going to forgo the chance to watch their team to try it out. Halftime consisted of a collection of clips rather than the in-studio commentary match viewers are used to seeing on NBC Sports Network and its affiliates. For the casual fan who isn't invested in a team just yet, this could be a great way to keep up with all of the action when there are multiple games on the schedule. Goal Zone is available through the NBC Sports app on Android, iOS, Windows, Roku, Amazon TV, Apple TV and Chromecast. And yes, you'll need a cable subscription to give it a shot next weekend.

Ready for a RedZone-esque experience? STREAM: @PremierLeague "Goal Rush" live at 10am ET with action from 6 games https://t.co/T23RWSEQ5n

In this article: av, entertainment, goalrush, nbc, nbcsports, nbcsportsliveextra, premierleague, soccer
All products recommended by Engadget are selected by our editorial team, independent of our parent company. Some of our stories include affiliate links. If you buy something through one of these links, we may earn an affiliate commission.