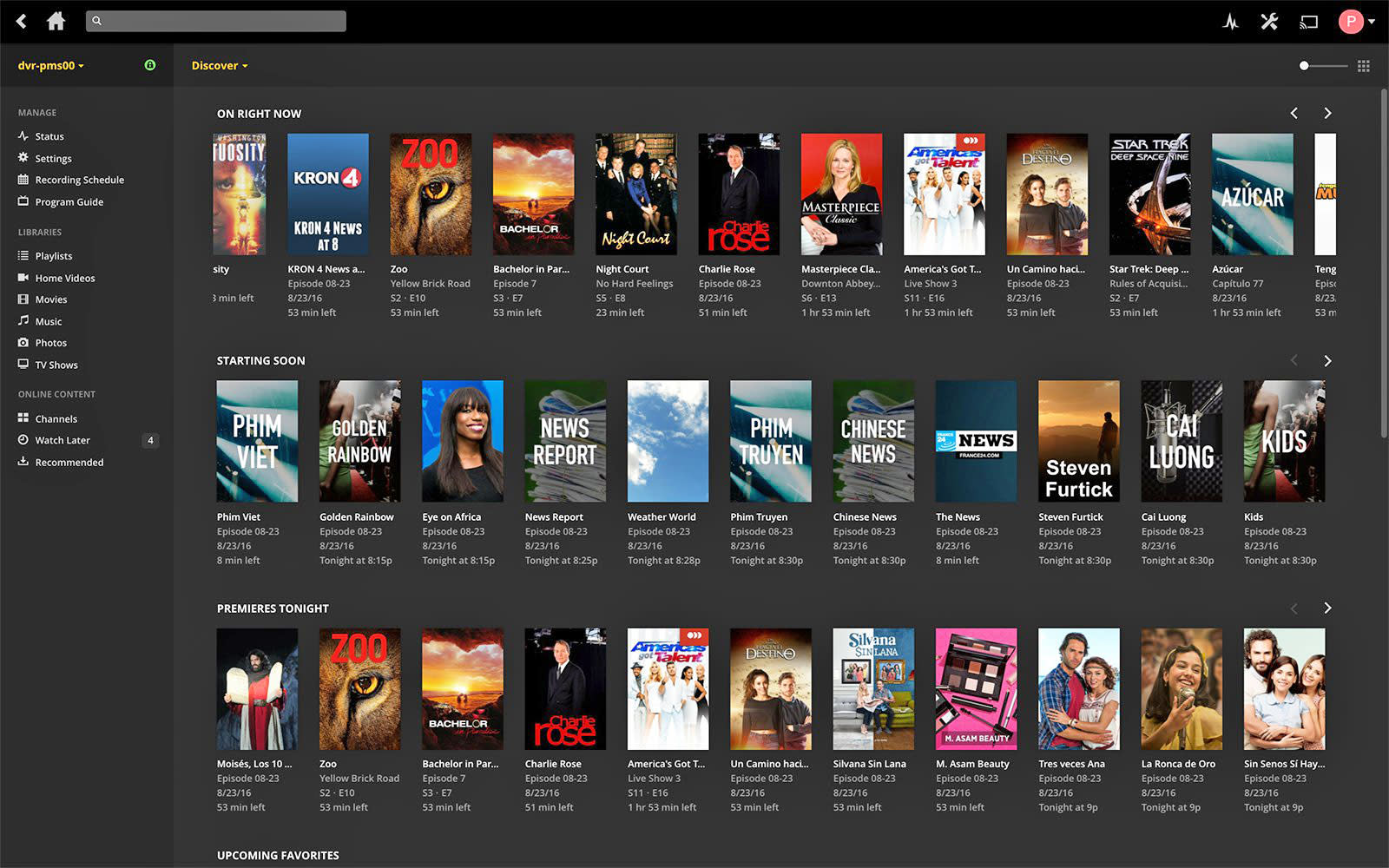 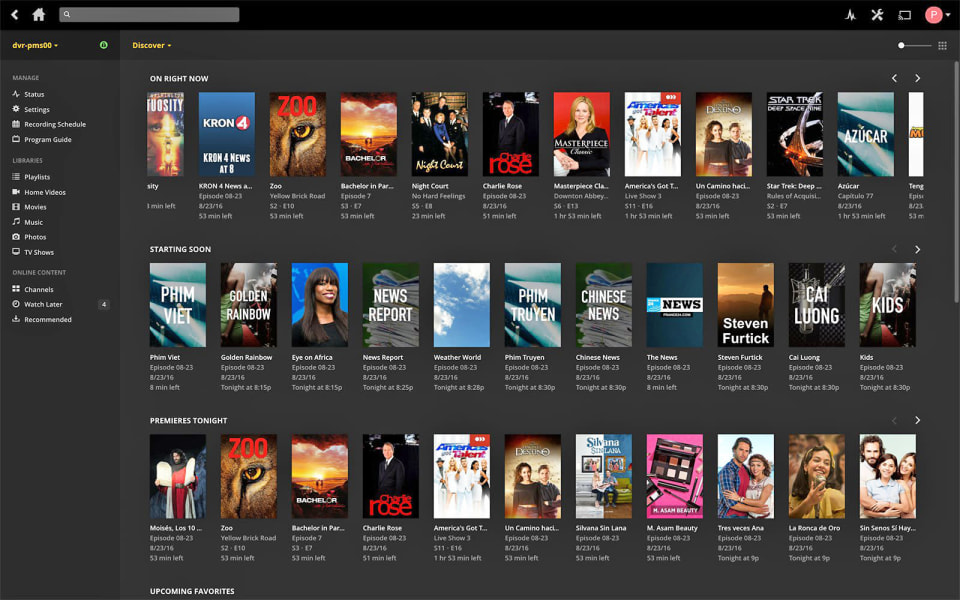 Ask any media hound about the best way to stream your your video files, and they'll probably direct you to Plex. Now, the streaming software is getting even more useful with a long-awaited feature: DVR support. Just plug an HDHomeRun tuner (with antenna) into your PC, set it up in Plex, and you can record any over-the-air (OTA) broadcast in your reception area. And, of course, you can view the videos on any device with the company's app and a Plex Pass membership ($5 a month, $40 a year or $150 lifetime).

If you're lucky enough to have a TV provider with CableCARD support, Plex will also be able to record unencrypted channels via the HDHomeRun Prime tuner. The company is using Gracenote's database to power its programming guide, which means it'll be able to detect the correct channel lineup just about anywhere OTA channels are broadcasting. And as always, your recordings will get properly organized in your library thanks to Plex's metadata smarts.

Update: Plex didn't make this clear up front, but it looks like the feature will only let you watch completed DVR recordings. You won't be able to view live TV streams, or use any sort of time-shifting features. Hopefully that's something that can be added eventually, though.

You'll have to rely entirely on Plex's web interface to manage your DVR recordings and settings, unfortunately. There's no way to deal with that in the company's apps yet (but at least you can access Plex's web interface on just about any device with a web browser). When it comes to quality, you can have the software capture exactly what's being broadcasted (usually MPEG-2 streams), or transcode it on the fly if your system is fast enough.

Plex's DVR offering is launching in beta today, and it'll get an official release in a few months. You'll eventually be able to power it from NVIDIA's Shield set-top box, which got the ability to run Plex servers back in June. With Hulu (which streams most OTA content, aside from CBS) and the vast amounts of streaming video available today, the market for a DIY DVR probably isn't huge. But the feature is still a big deal to Plex's core audience, and it might even tempt over new users who don't want to shell out for Tivo's $400 Roamio.

In this article: av, CableCARD, DVR, entertainment, gear, HTPC, OTA, Plex
All products recommended by Engadget are selected by our editorial team, independent of our parent company. Some of our stories include affiliate links. If you buy something through one of these links, we may earn an affiliate commission.