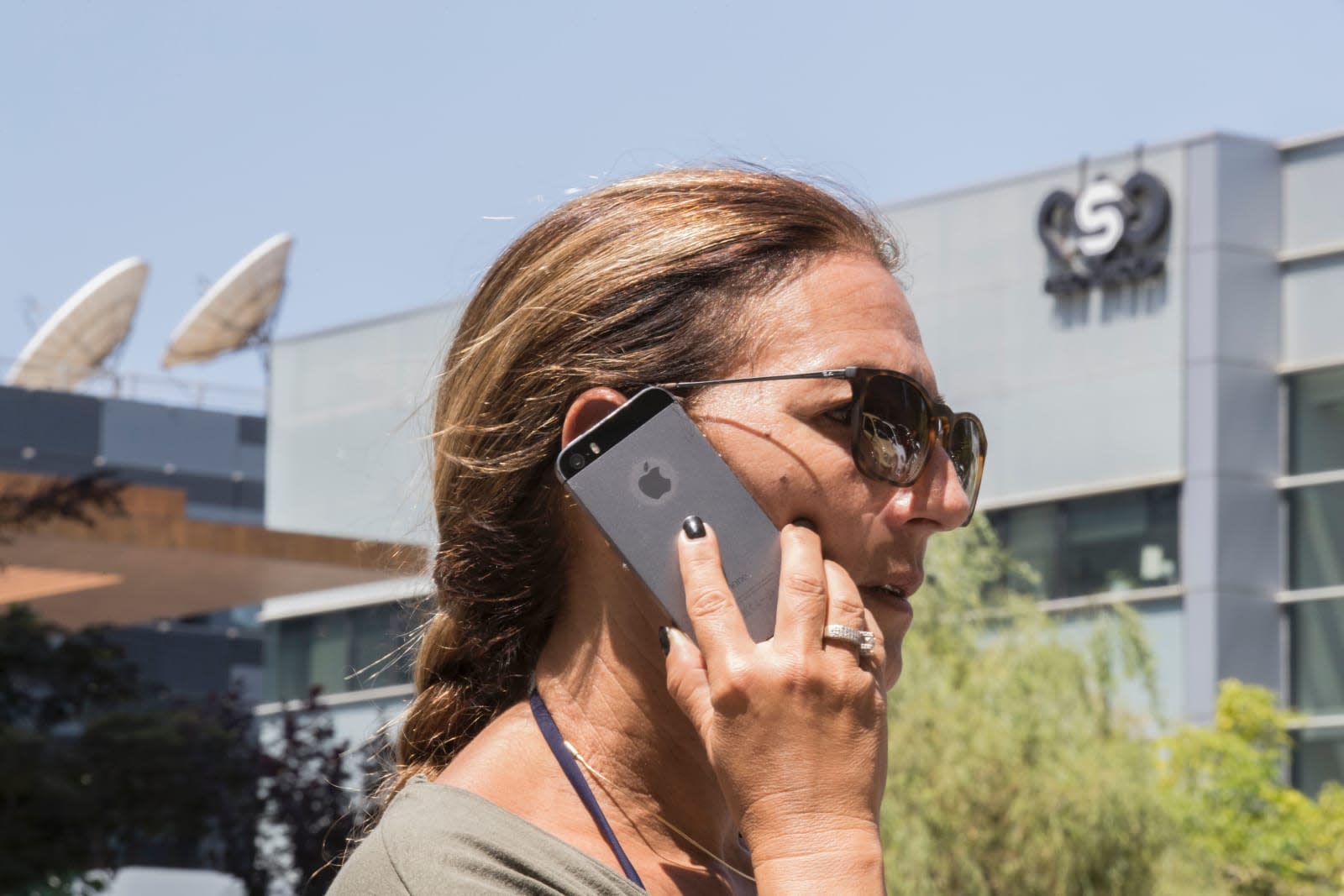 NSO Group, the exploit seller recently linked to a potential activist hack, charges just $650,000 to hack a group of 10 iPhones or Android devices, along with a $500,000 setup fee, the New York Times reports. For that cash outlay you'll get complete access to everything on those phones, including taking screenshots, capturing keystrokes and tracking GPS locations.

The Israeli firm can even tap into phone's microphones to record nearby sounds. It's not the only surveillance tech firm out there, but with tech companies making encryption more widely available to their customers, it's the sort of thing that governments are increasingly relying on.

An NSO Group spokesman says the company only sells its wares to authorized governments, who use it for criminal investigations. And sources tell the NYT that there's also a strong internal vetting process. Still, they also note that the company hasn't refused to sell its technology to any countries yet.

The company's tracking software, Pegasus, can also tap into BlackBerry and Symbian phones, on top of iPhones and Android devices. To get around encryption, the software can be installed via public WiFi hotspots, customized emails or texts, in-person or by "over the air stealth installation." Ahmed Mansoor, the human rights activist who brought NGO back into the news last month, was initially alerted by a strange text message with a link. Researchers found that the hack was trying to take advantage of three exploits in iOS, which Apple has been quick to fix.

In this article: culture, encryption, gear, hacking, mobile, NSOGroup, security
All products recommended by Engadget are selected by our editorial team, independent of our parent company. Some of our stories include affiliate links. If you buy something through one of these links, we may earn an affiliate commission.