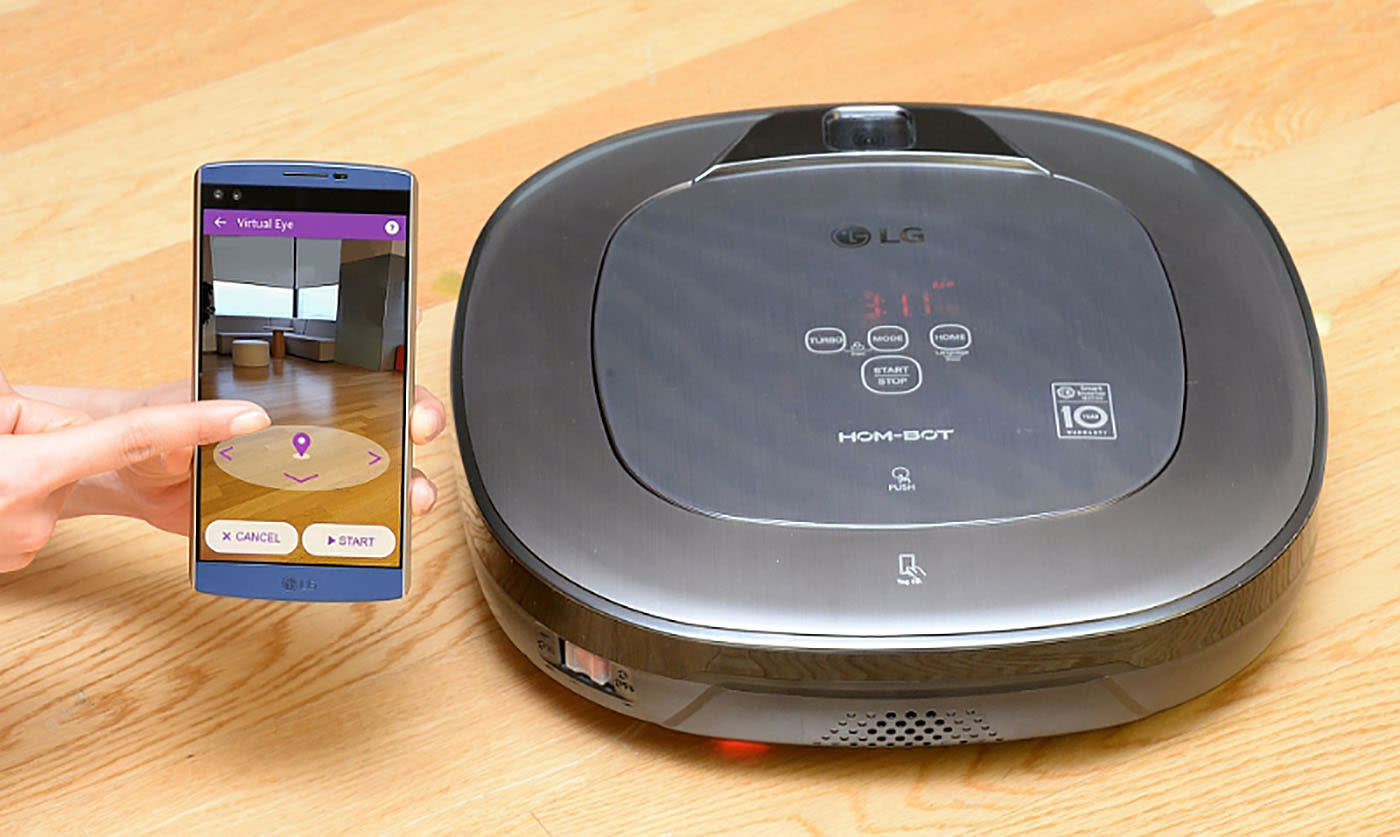 LG has certainly dabbled in robotics, but it's now ready to commit to autonomy for the long haul. The Korean tech giant says it's "aggressively investing" in robots, with its appliances group leading the way. There's no timetable just yet. However, the company already says that it plans to make devices that work in tandem with home appliances like air conditioners and washing machines. It's also considering blending technology, such as AI and self-driving cars.

Yes, the plans are vague. However, they also hint at a big change in how LG and other general electronics companies approach robotics. For the most part, they still treat robots as either experiments or as limited-use products like vacuums. LG's shift in strategy is a sign that the technology is relatively close to hitting the mainstream. It may take years for that transition to happen, but there's a real chance that robots could be mainstays in many homes before long.

In this article: gear, home, lg, robots
All products recommended by Engadget are selected by our editorial team, independent of our parent company. Some of our stories include affiliate links. If you buy something through one of these links, we may earn an affiliate commission.