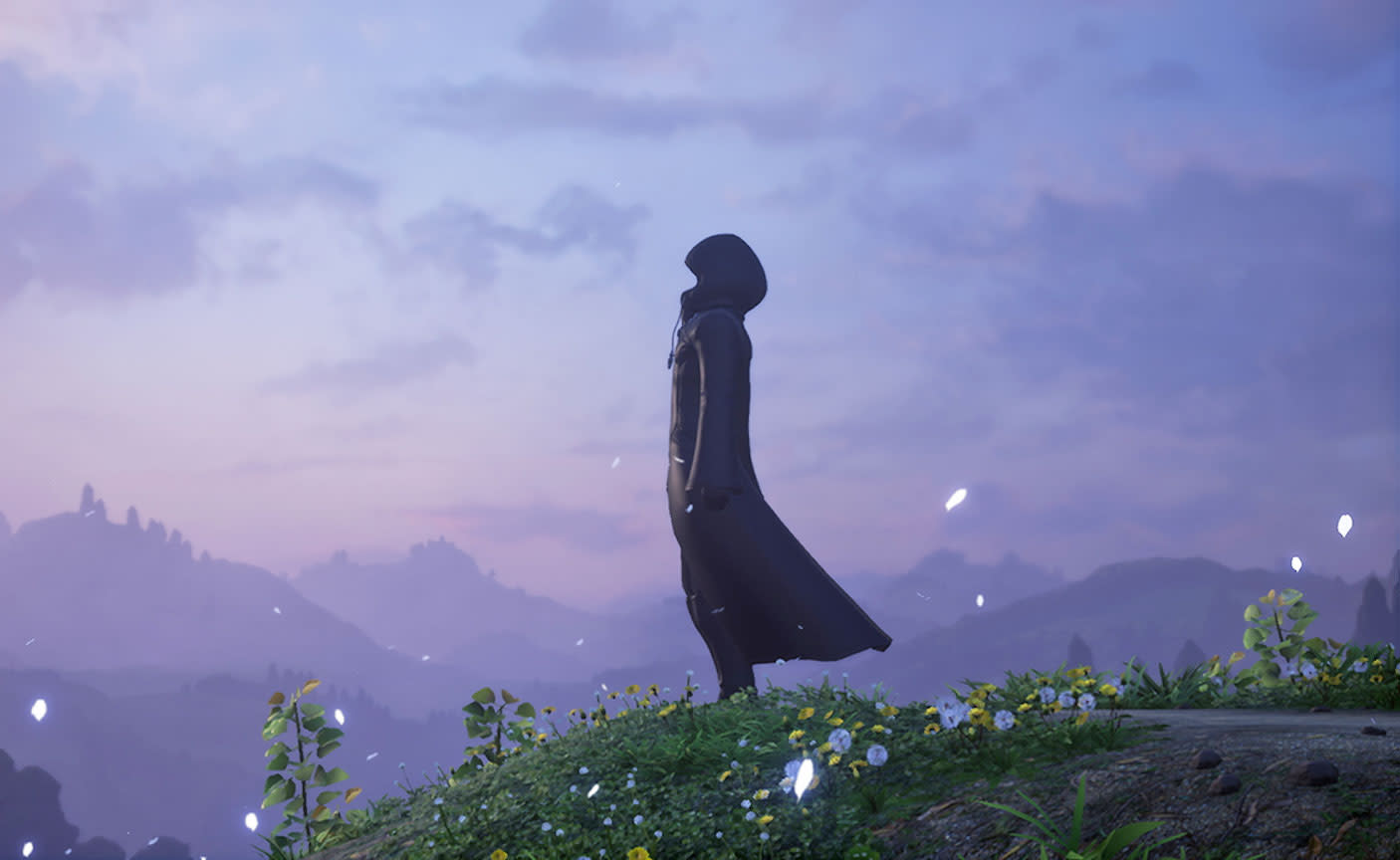 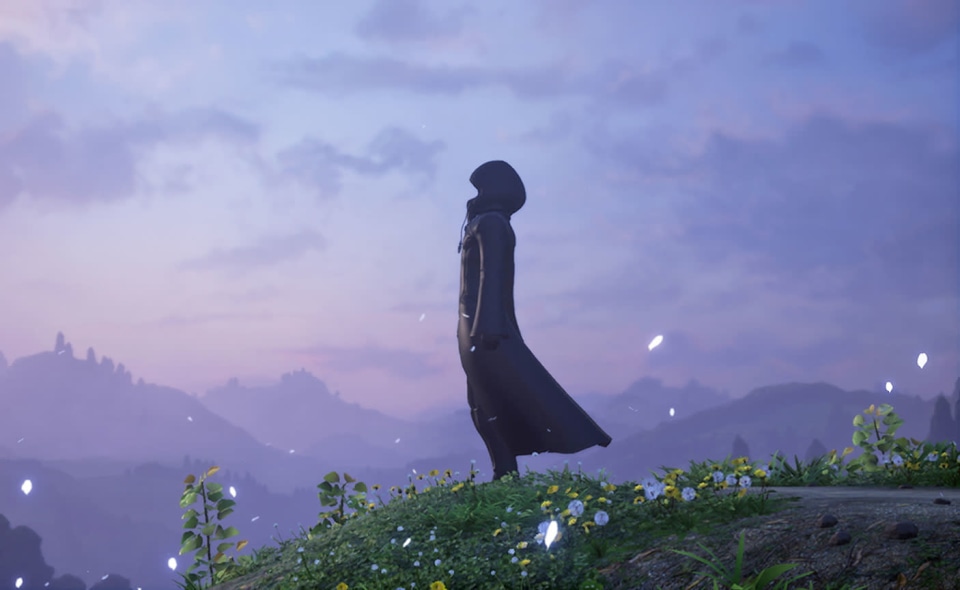 Kingdom Hearts 3 is a long way off. To tide keyblade fans over, Square Enix has been remastering the previous games -- both the console and handheld instalments -- and releasing them as three-part collections for the PlayStation 3. The latest instalment, Kingdom Hearts 2.8 Final Chapter Prologue, was due to come out on the PS4 in December, but that's now changed to January. The slight delay was announced at the Tokyo Game Show alongside a new trailer, which teases the ongoing adventures of Sora, Riku and Kairi, as well as older keyblade wielders Aqua, Terra and Ventus.

The compilation includes Dream Drop Distance, a game that was originally released for the Nintendo 3DS. Chronologically, it's the closest title to Kingdom Hearts 3, charting Sora and Riku's quest to become keyblade masters. It's joined by Birth by Sleep: A Fragmentary Passage, a new playable sequence with Aqua, and Back Cover, a one-hour cinematic which serves as a prequel for the overarching series. (The same time period is covered in Kingdom Hearts Unchained X, a free-to-play game on iOS and Android.) Needless to say, the storyline is absurdly convoluted and only the most diehard Kingdom Hearts fan will know what's going on. If you're one of those people, however, Kingdom Hearts 2.8 could serve as a mouth-watering appetiser for Kingdom Hearts 3. It should be coming out in Japan on January 12th, followed by North America on January 24th. Think of it this way -- you now have a little more time to power through Final Fantasy XV, exploring the world of Eos and chilling with Noctis' buddies.

In this article: afragmentarypassage, av, backcover, finalchapterprologue, gaming, kingdomhearts, kingdomhearts28, playstation4, ps4, squareenix
All products recommended by Engadget are selected by our editorial team, independent of our parent company. Some of our stories include affiliate links. If you buy something through one of these links, we may earn an affiliate commission.