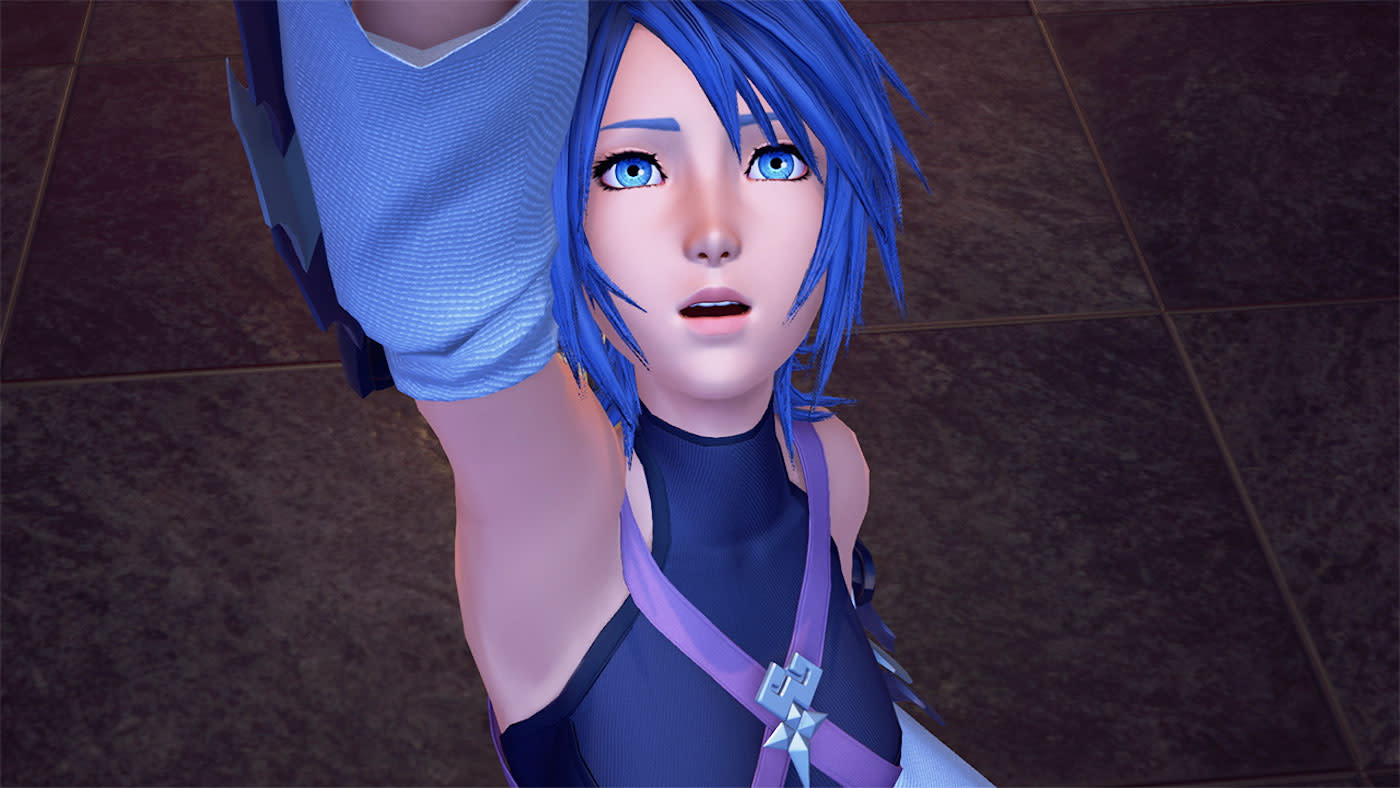 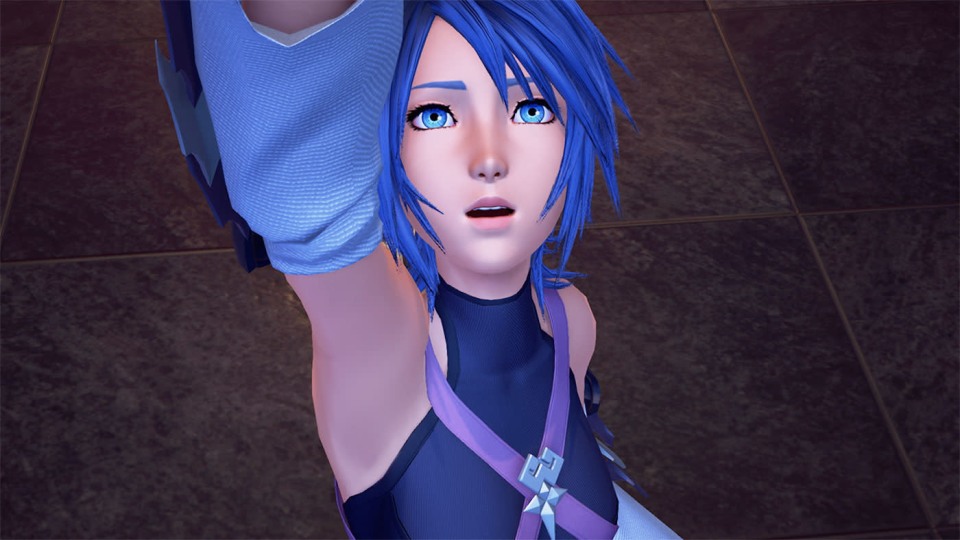 Kingdom Hearts 3 is still a long way off. In the meantime, fans of the Disney and Final Fantasy mashup are being treated to a part remaster, part compilation called Kingdom Hearts 2.8 Final Chapter Prologue (yep, that's the official name.) The games comes with a HD version of Dream Drop Distance, originally released for the 3DS, and two new experiences called Back Cover and A Fragmentary Passage. Confused yet? Don't worry, Kingdom Hearts is known for its convoluted storyline. Today, Square Enix is announcing that the PS4 game -- already confirmed for Japan -- will also be coming to the West. It'll be out "globally" sometime this December.

To whet your appetite, the Japanese publisher has released a new trailer. It starts with Dream Drop Distance but quickly switches to Fragmentary Passage, a new playable chapter following Aqua in the realm of darkness. You'll then see a snippet of Back Cover, a movie exploring a mysterious group called the "Foretellers." It's supposedly tied to Kingdom Hearts Unchained X, a smartphone game that recently launched in the US.

In this article: av, e32016, finalchapterprologue, fragmentarypassage, gaming, kingdomhearts, squareenix
All products recommended by Engadget are selected by our editorial team, independent of our parent company. Some of our stories include affiliate links. If you buy something through one of these links, we may earn an affiliate commission.