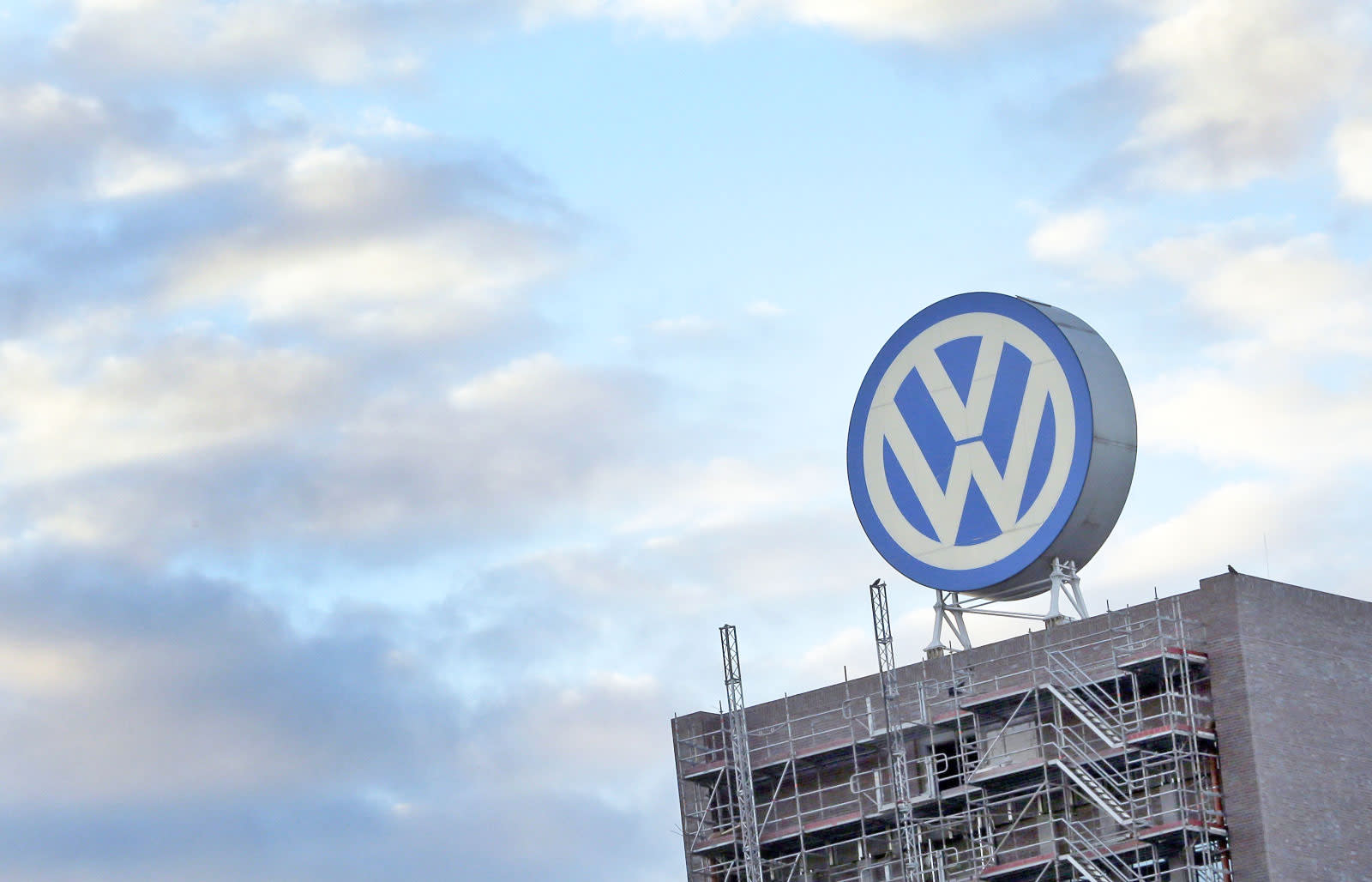 It's been exactly one year since news of Volkswagen's emissions testing scandal broke wide, and the lawsuits keep on coming. Already on the hook for $14.7 billion in one of the largest class-action settlements in US history, another 1,400 of VW's investors are now suing the company for grand total of $9.1 billion (8.2 billion euros) in damages.

As Reuters reports today, the automaker had to bring in extra staff just to process all of the paperwork, which was filed in a regional court in Braunschweig, Germany near the Volkswagen headquarters in Wolfsburg. Over half of those lawsuits arrived on Monday, reportedly because VW shareholders believed September 18th was the deadline to file.

The majority of the plaintiffs claim that Volkswagen didn't act fast enough to alert shareholders to the fact that its software was cheating the emissions testing system. Earlier this month a veteran Volkswagen engineer pled guilty in a US federal court to charges of conspiring to defraud American consumers and regulatory agencies.

The biggest of the new shareholder lawsuits amounts to about $3.6 billion (3.3 billion euros) and was filed on behalf of the big-money institutional investors. Also named among the plaintiffs were a number of German state pension funds, which took a hit when VW stock tanked a year ago. Volkswagen has already set aside more than $18 billion to cover the US settlement and the cost of buyback and retrofit programs, but analysts believe that figure will continue to rise as more lawsuits and regulatory penalties trickle in. Looking a little further down the road, however, the company is still banking on an ambitious lineup of electric vehicles to help steer it back on track.

In this article: culture, DieselEmissions, emissionsscandal, lawsuits, transportation, volkswagen, vw
All products recommended by Engadget are selected by our editorial team, independent of our parent company. Some of our stories include affiliate links. If you buy something through one of these links, we may earn an affiliate commission.