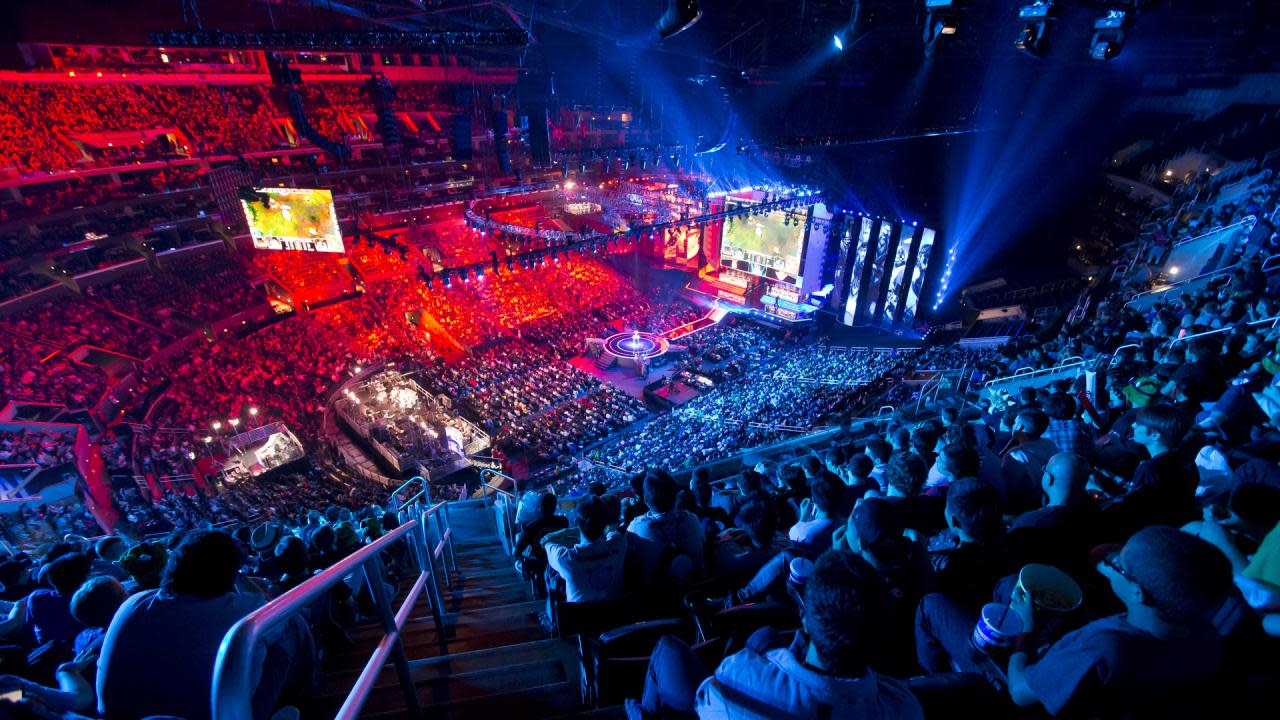 "We recognize that the current ecosystem isn't consistently profitable yet for team owners or for the league."

That's how Riot Games' directors of eSports Jarred "Bradmore" Kennedy and Whalen "Magus" Rozelle laid out the studio's plans to funnel more money to professional League of Legends teams in 2017. The changes come after four years of explosive growth across the eSports industry, with League of Legends leading the charge, but it also follows a public spat between coaches and founders about the game's booming economy.

First, the changes: In a blog post today, Bradmore and Magus detailed plans to share revenue with players and teams, starting with changes to the in-game economy. Beginning with this year's World Championship tournament in October, Riot will share 25 percent of the revenue it earns from selling Championship skins with the winning players, team and league. (Championship skins are in-game outfits and animations inspired by the winning team, after all). The revenue share will be valid for one year. Riot will also retroactively share revenue with previously victorious players, teams and leagues.

In 2017, teams will be able to receive more revenue from sales of in-game goods, including branded items and eSports promotions. However, to address the immediate need for more money across all 13 leagues, each league will set aside a guaranteed minimum for each of its teams in 2017.

"For example, the EU LCS will have a minimum revenue amount of €100,000 per team for the full season, of which 50 percent will go to players as supplemental income on top of their existing salaries," the post says.

Starting now, 25 percent of the revenue from all sales of Championship skins and wards will go directly to the Worlds prize pool. The 2016 World Championship Finals' prize pool starts at a standard $2 million, with $1 million provided to the winning team.

"For context, had this been applied last year, it would have more than doubled the prize pool," the blog post reads. Additionally, 25 percent of Challenger skin sales will be added to the prize pool at MSI, a high-profile mid-season tournament.

These changes follow a public argument over Riot's financial acumen and its regular release of major, game-altering updates. Andy "Reginald" Dinh, the owner of North American League of Legends team TSM, recently said in an interview with theScore esports that Riot's habit of constantly changing the game led to player burnout and made it nearly impossible to properly train. He also noted that it was difficult to secure revenue and investors with such a chaotic foundation. Riot Games co-founder Mark "Tryndamere" Merrill answered these claims in a Reddit post that accused Reginald of mishandling his own finances, to put it lightly.

In this article: av, business, esports, gaming, LeagueOfLegends, personal computing, personalcomputing, ProfessionalGaming, ProGaming, revenue, riot, RiotGames
All products recommended by Engadget are selected by our editorial team, independent of our parent company. Some of our stories include affiliate links. If you buy something through one of these links, we may earn an affiliate commission.