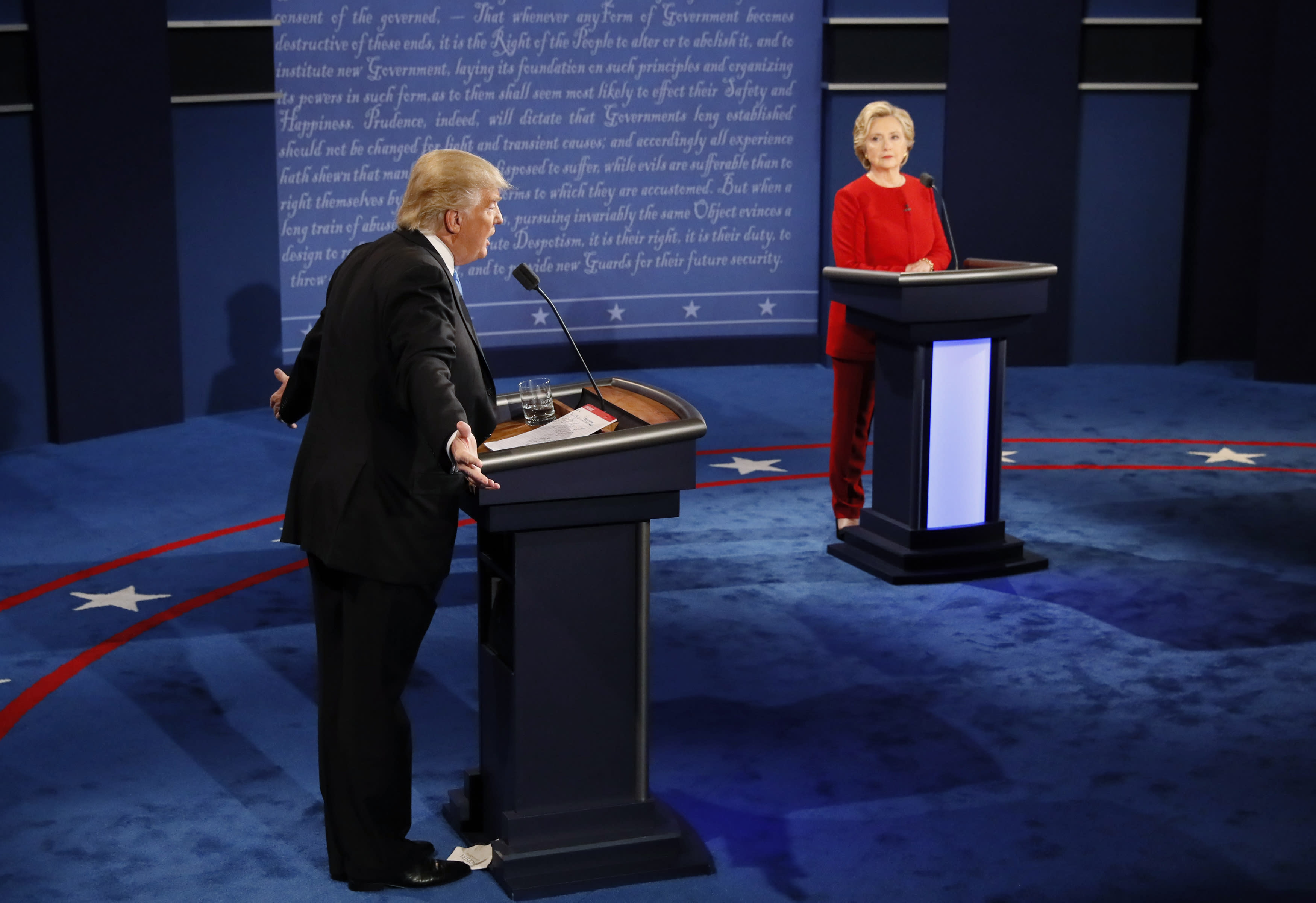 It won't shock you to hear that the first US presidential debate shattered TV viewing records -- Nielsen says the broadcast was the most-watched debate ever with an average of 84 million viewers. However, it also pushed boundaries of the internet, too. For starters, YouTube reports that Clinton-versus-Trump was the biggest political live stream "of all time," with almost 2 million concurrent viewers spread across six major news outlets. It was also one of the largest streams in the site's history, and had 14 times more live viewers than during the 2012 debate.

Twitter isn't offering concrete data, but does say that it beat the 10.3 million tweets sent during 2012's first candidate showdown. We've reached out to Facebook to see if it can provide its own statistics.

The heated discussion smashed a few other records, as well. CBSN's young online-only service broke both its hourly and single-day viewership records with about 1.4 million unique viewers. The political predictors at FiveThirtyEight, meanwhile, had their highest single-day traffic to date. And this isn't counting outages -- there are numerous reports of Politifact and Trump's own site going down at the height of the event. There's no guarantee that you'll see a repeat of this server-crushing activity during this election, but it's clear that the internet is much more of a go-to source for election coverage than it was 4 years ago.

In this article: cbsn, culture, debate, donaldtrump, election, election2016, fivethirtyeight, google, hillaryclinton, internet, politics, twitter, YouTube
All products recommended by Engadget are selected by our editorial team, independent of our parent company. Some of our stories include affiliate links. If you buy something through one of these links, we may earn an affiliate commission.