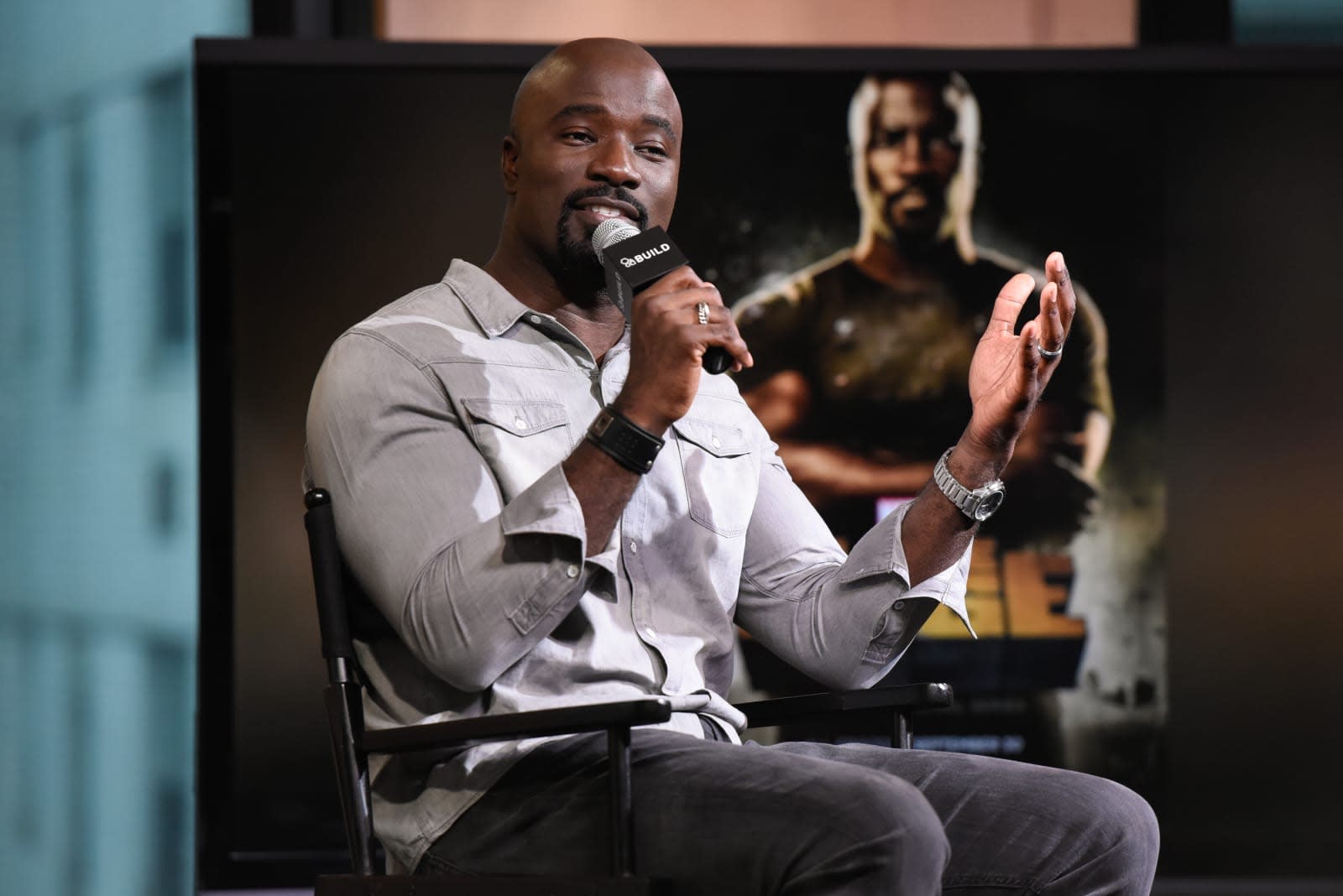 Based on the trailers Netflix released ahead of this week's Luke Cage debut, you might've guessed that hip-hop plays a big role in the new series. Thanks to Billboard, we have a full rundown of the score, cameos and background on the director for some added information ahead of the upcoming binge session.

In this article: botnet, culture, hack, indiegogo, internet, krebsonsecurity, lukecage, recommendedreading, recreading
All products recommended by Engadget are selected by our editorial team, independent of our parent company. Some of our stories include affiliate links. If you buy something through one of these links, we may earn an affiliate commission.