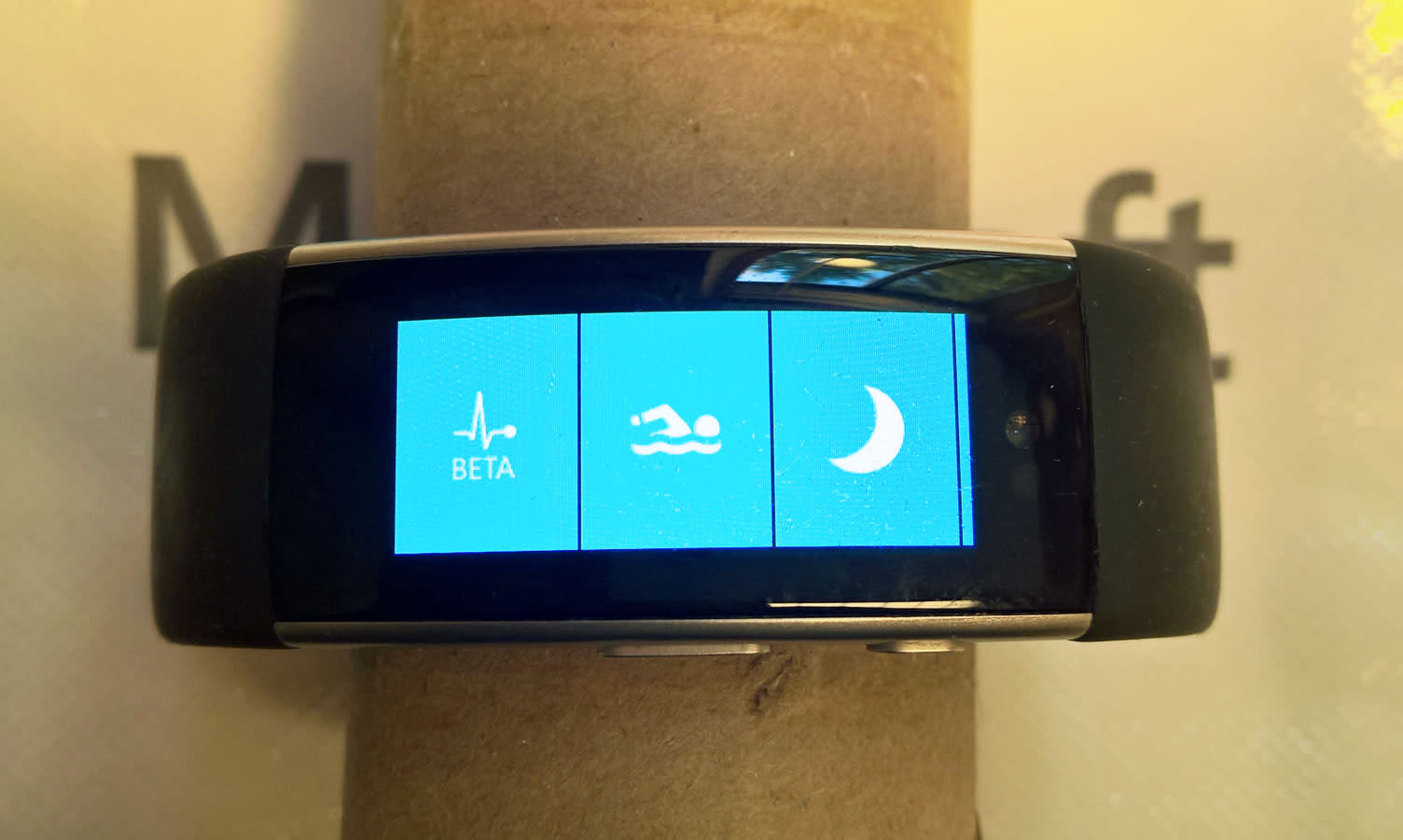 Just because Microsoft axed its Band wearable doesn't mean that there wasn't another Band in the works. Windows Central forum goer FUD Hater has posted what he says are details and images of a third-generation Band. Reportedly, the activity tracker's star attraction would have been watersport -- much like the latest Apple Watch, you'd have had water resistance and a swimming workout mode. Microsoft would have one-upped its rivals through an EKG sensor with blood pressure monitoring, however, and there's also talk of RFID support.

It's still not certain why Microsoft appears to be pulling the plug on Band hardware, assuming it isn't planning a surprise revival at its October 26th event. However, it may be due to a combination of demand with Microsoft's ultimate goals. Although Band did flirt with success (there were times when it sold out), its sales didn't hold a candle to those of either dedicated activity trackers like Fitbit or to smartwatches. And ZDNet's Mary Jo Foley argues that Band was really meant to help Microsoft Health get a user base for its services, not to conquer the market -- the company may simply be happy that you're using its apps.

In this article: activitytracker, band, band3, fitness, gear, health, microsoft, mobile, swimming, wearable, wearables
All products recommended by Engadget are selected by our editorial team, independent of our parent company. Some of our stories include affiliate links. If you buy something through one of these links, we may earn an affiliate commission.